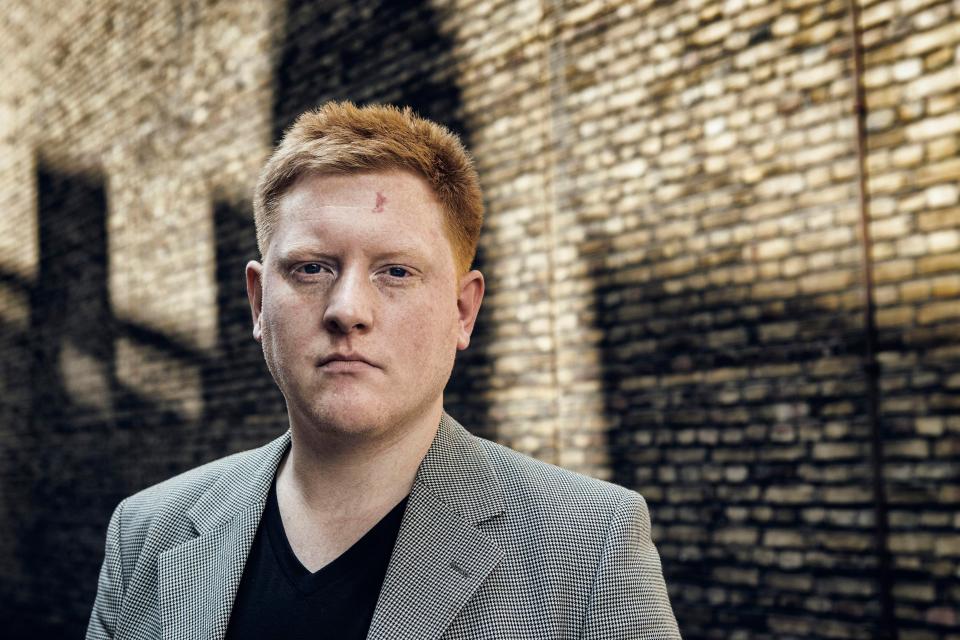 The disgraced MP mocked Thai women and also claimed: “We are forever having “THE NEXT BIG THING” forced down our tracheas in the musical equivalent of an Involuntary Deep Throat Blow Job.”

Yesterday, it was revealed that O’Mara described himself as a “Dirty perv who dreams of bumming birds”, and posted “I just wanna get drunk and chase some skirt” and joins in with other users leering at photos of naked women.

His Sheffield Hallam Labour Party will discuss his future A Labour member told BBC Radio Sheffield that local supporters and activists had been instructed not to speak to the media.

“I don’t want to give my name… because Jared O’Mara is pending an investigation and he’s had the whip suspended he can’t attend the meeting… when I read the email it’s saying it’s possible that the meeting will attract media attention, and if this is the case please do not speak to or react to anyone who approaches you when you arrive or afterwards… I’m wondering why they’re saying that, that’s like a diktat… I’m not sure that’s right…”

“This is the man Jeremy Corbyn didn’t want to resign from the Women and Equalities Committee – how much longer can Corbyn turn a blind eye to inappropriate attitudes in his party?” he said.

Labour’s Jared O’Mara in his own words: “I’m a dirty perv who dreams of bumming birds”