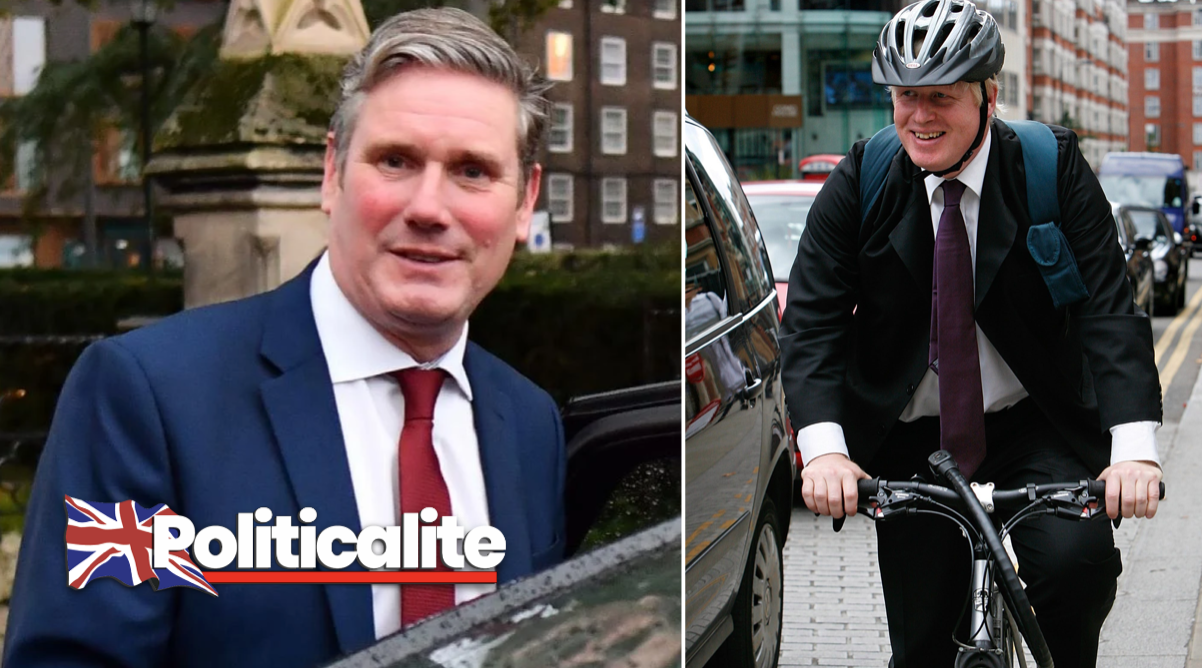 Sir Keir is understood to have been driving through north-west London around midday on Sunday when the crash occurred in Kentish Town.

A spokesman for the opposition leader said he reported the incident to a police station soon afterwards, and has been in touch with the person involved.

The Sun revelaed that an eyewitness – IT developer Nicolas Janes, 39 – heard a “loud bang” and then saw a cyclist on the pavement who appeared to be in a “lot of pain”.

A spokesman for Sir Keir said: “Keir was involved in a minor road traffic accident on Sunday.

“He spoke to a British Transport Police officer who attended the scene and swapped details with the officer and the other individual involved.

“Keir stayed at the scene until the ambulance arrived. Later that afternoon, he reported the incident to a police station in accordance with the law.

“Since the incident, Keir has also been in touch with the other individual involved.”

The Metropolitan Police refused to confirm Sir Keir was involved in the accident, but said the driver was not arrested.

The force said in a statement: “Police were alerted by LAS [London Ambulance Service] at around 12.20hrs on Sunday 25 October to a report of a road traffic collision between a cyclist and car in Grafton Road, NW5.

“The driver of the car had stopped at the scene and exchanged details with the cyclist but had left before officers arrived.

“The male cyclist received a minor injury to his arm and was taken to hospital by LAS as a precaution.

“Officers later attempted to contact the driver of the car and left a message advising him to report the matter to police.

“The driver of the car subsequently attended a north London police station. He was not arrested or interviewed under caution.

“An investigation into the collision is ongoing by officers from the Roads and Transport Policing Command.”

A London Ambulance Service spokeswoman added: “We were called at 12.08pm yesterday (Sunday) to reports of a road traffic collision involving a car and a cyclist on Grafton Road, NW5.

“We sent an ambulance crew to the scene. A person was treated at the scene and taken to a hospital.”