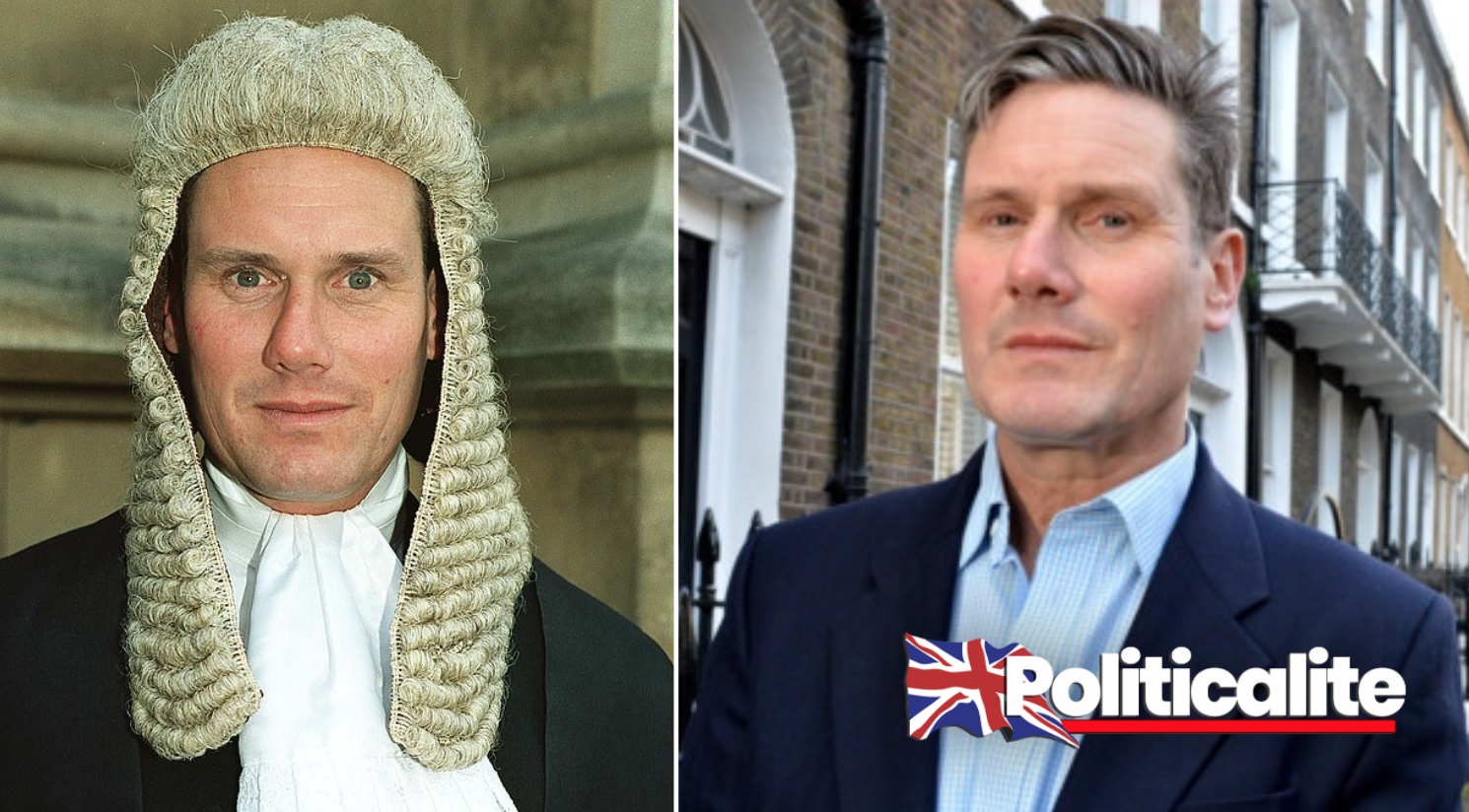 LABOUR has a new leader, his name is Kier Starmer and he’s about as working-class as Knightsbridge.

Privileged ‘Sir’ Kier is a Londoner and he is officially a British knight of the realm – he also lives in a £1.8m house. He’s never had a real job, you won’t find Kier on a building site or driving a cab. 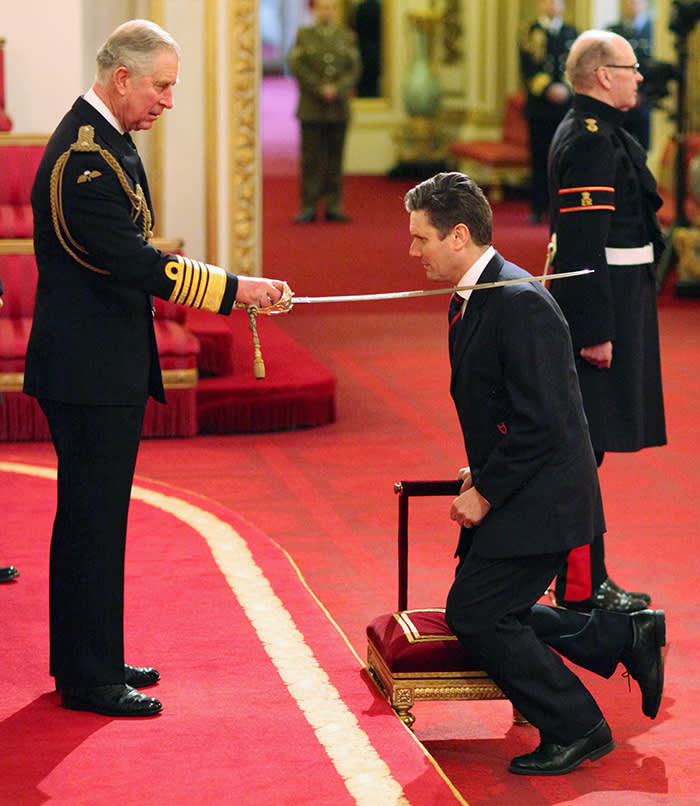 He was given the prestigious accolade in 2014 for “services to law and criminal justice” he has worked on cases related to European Human Rights… and you guessed it, he’s a remainer.

He has also said he wants a second Brexit referendum on Britain’s membership of the EU.

Sir Kier prefers not to be called ‘Sir’… so from here on our, we will call him Sir Kier.

He is the MP for Holburn and Camden and is now Her Majesties official Leader of the Opposition and will sit on the Privy Council. 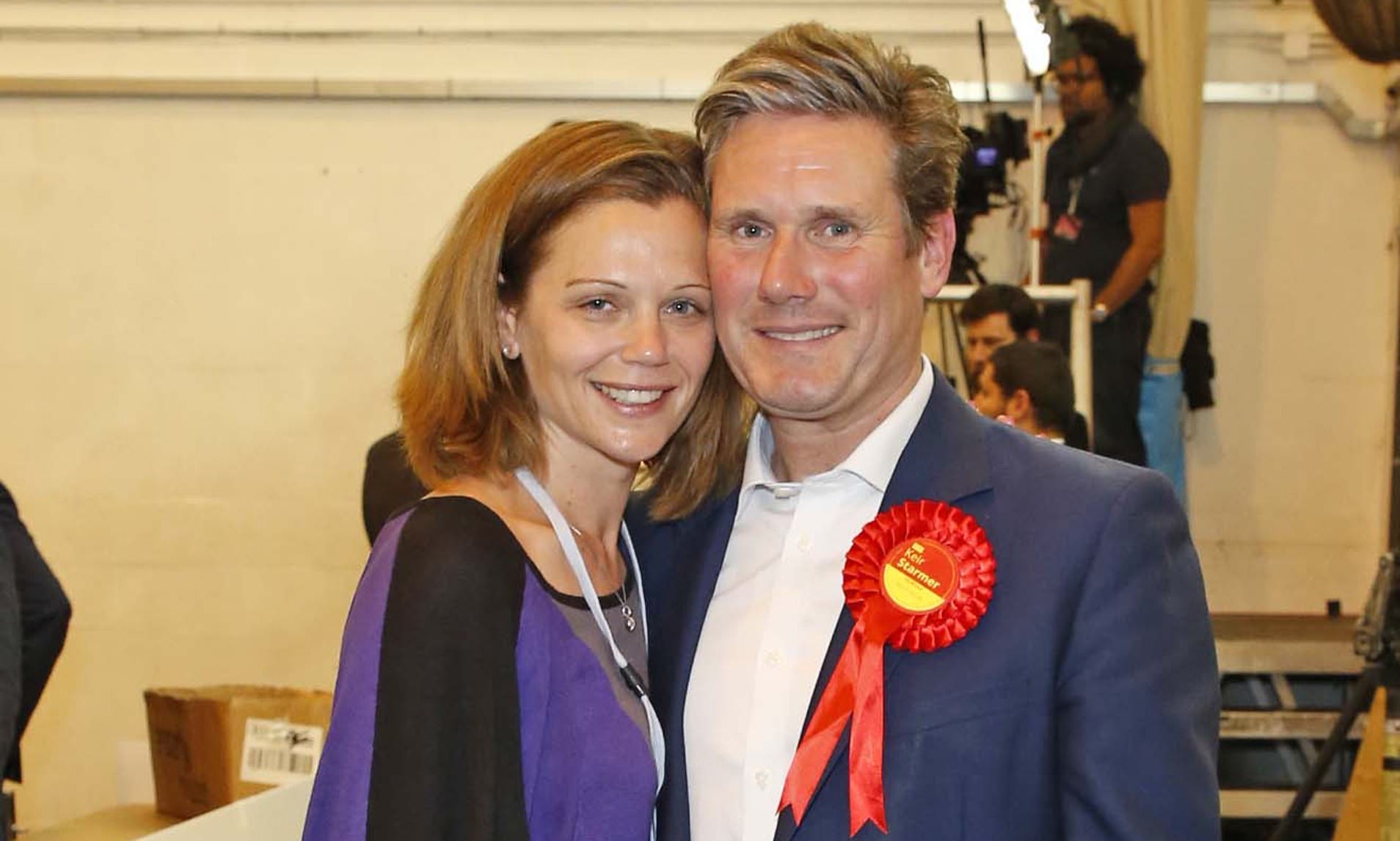 He says he has spent his life fighting for the powerless… but hates it when people mention his incredible power and wealth. He also lives in a £1.8 million house with his wife posh wife Victoria, who is a solicitor.