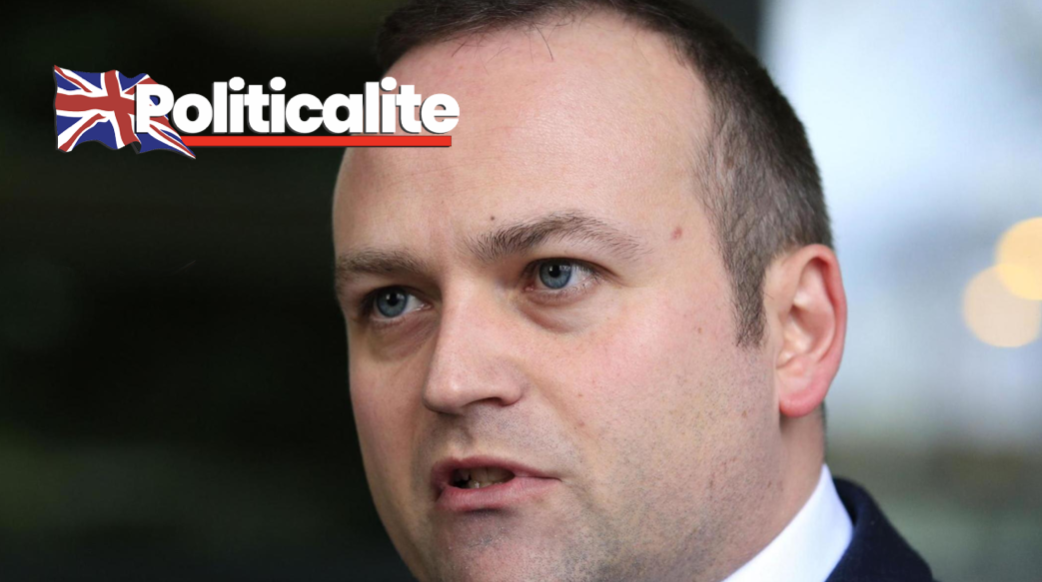 LABOUR MP Neil Coyle embarked on an astonishing rant online towards the leader of the House of Commons, Jacob Rees-Mogg.

The Moggster tweeted that “Britons must never be enslaved by political correctness.” responding to remarks made by Prime Minister Boris Johnson over the BBC’s Last Night of the Proms debacle.

Coyle, who is the London MP for Bermondsey and Old Southwark tweeted that he’d spent “three years” warning locals that “these fat old racists won’t stop blaming the EU when their shit hits the fan.”

It’s not known what Coyle was angry about, but it might have been the fact that Labour got absolutely trounced during the last General Election.

TWO FACED TURNER: Labour MP BACKS Illegals… But Wants Them OUT Of His OWN Backyard
FOX HUNT: Labour Leader Calls For Pro-IRA Peer Nominee To Be BLOCKED from Lords
To Top
Politicalite uses cookies to improve your experience. We'll assume you're ok with this, but you can opt-out. Accept Cookies Policy
Privacy & Cookies Policy