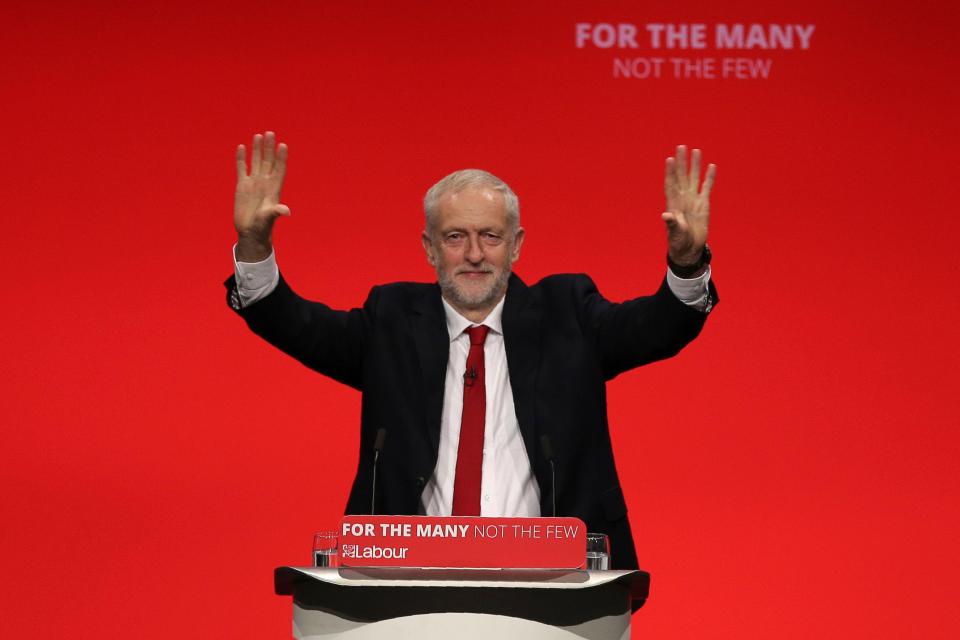 JEREMY Corbyn has threatened to infect Britain with ‘Corbynism’ as he delivered his keynote Conference speech.

The hard left leader said Labour was ready to enter Downing Street and said his party was on the ‘Threshold of power’. 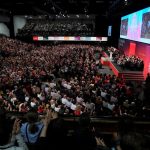 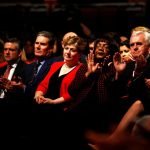 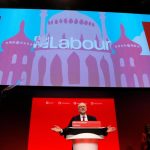 In his hard left keynote speech, he declared that:

In one surreal moment, he led the crowd in a rendition of Happy Birthday for CLUELESS Diane Abbott. 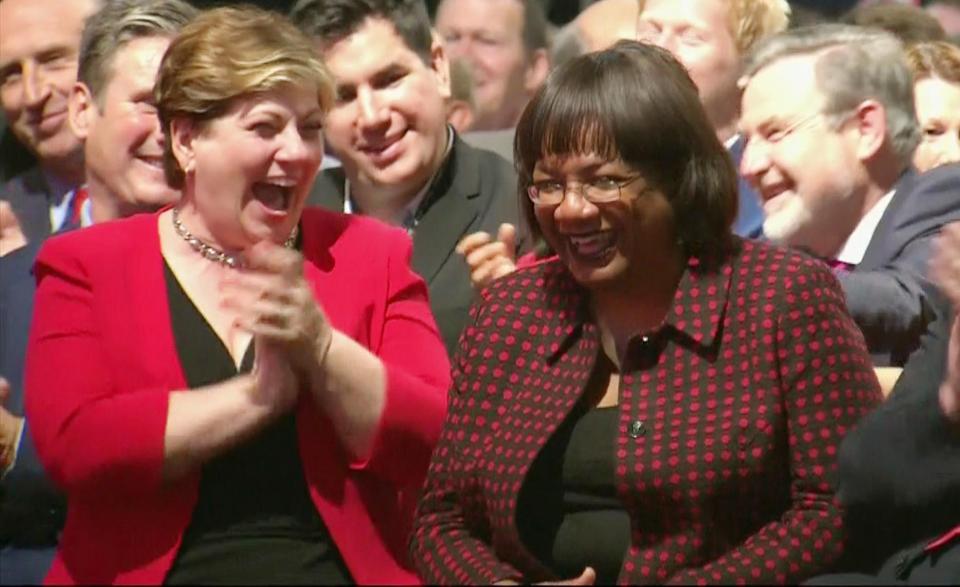 Jezza declared this afternoon: “Against all predictions, in June we won the largest increase in the Labour vote since 1945 and achieved Labour’s best vote for a generation.

“It’s a result which has put the Tories on notice and Labour on the threshold of power.

“We have become a government-in-waiting. And our message to the country could not be clearer: we are ready for government.”

Referring to the cabinet split after WEEKS of division over Brexit, he said: “For Britain’s sake, pull yourself together, or make way.”

“We are ready to tackle inequality, ready to rebuild our National Health Service, ready to give opportunities to young people, dignity and security to all older people.

“Ready to invest in our economy and met the challenges of climate change and of automation, ready to put peace and justice at the heart of our foreign policy and ready to build a new and progressive relationship with Europe.

“We are ready and the Conservatives are not – they’re certainly not strong and they’re definitely not stable.”

He also highlighted a new policy to abolish all tuition fees for college courses as well as for university degrees.

The plan will cost £2.5bn a year and its cost has already been factored into Labour’s plan for tax rises on the wealthy and businesses.

“We will control rents – when the younger generation’s housing costs are three times more than those of their grandparents, that is not sustainable,” he said.

He ended by declaring: “Labour can and will deliver a Britain for the many and not the few.”

Following the mammoth speech the party delivered a passionate rendition of the socialist song The Red Flag, followed by Jerusalem.

Labour’s John McDonnell says Brexit could be delayed until 2023
WATCH: Corbyn REFUSES to say wether he would drone Jihadi Jones
To Top