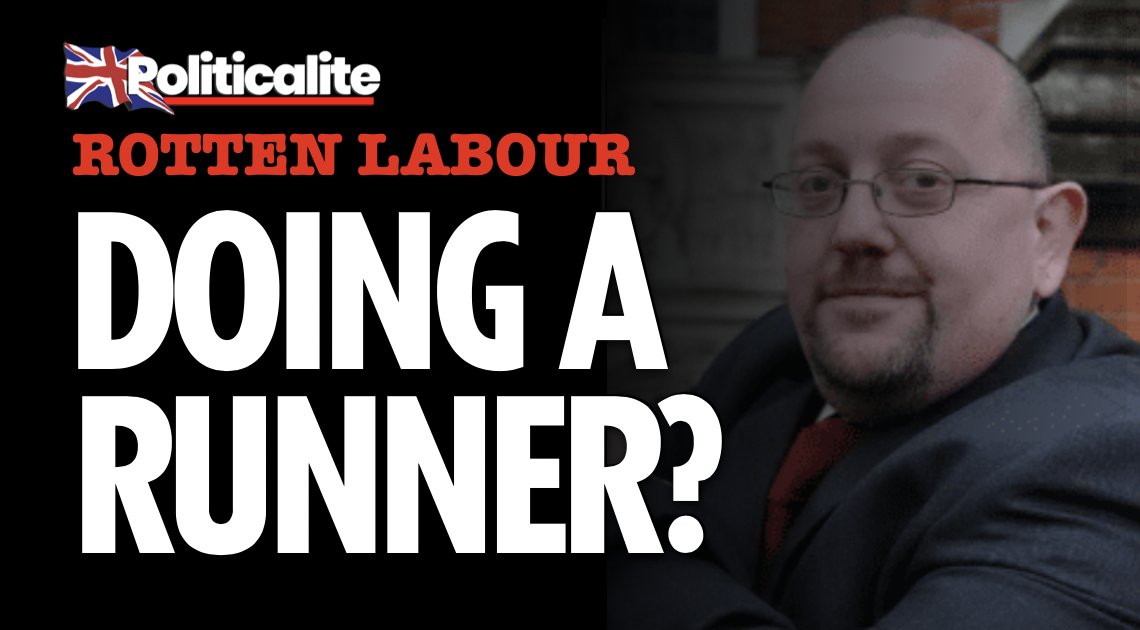 A COUNCILLOR suspended and placed under investigation following the bankruptcy of Croydon council appears to be planning to ‘go on the lamb’, after placing his house on the market and declining to comment on his plans.

Simon Hall, one of two councillors suspended by the Labour party pending an investigation into his involvement in the council’s financial collapse, placed his expensive New Addington house up for sale this week and registered a new ominous company.

The five-bed former council house has been put up for a whopping £495,000 – just inside the threshold for purchasers to avoid paying stamp duty.

Hall has also registered himself as the sole director of a new company – while hundreds of council staff face losing their jobs under his watch – a tenure that has been described as being riddled with ‘corruption, bullying, and potential illegal activity’.

Both Hall and former council leader Tony Newman resigned from their positions this month, with the investigation still ongoing.