Labour is suing us for exposing its links to a BBC Paedo - Help us FIGHT back!
Advertisement 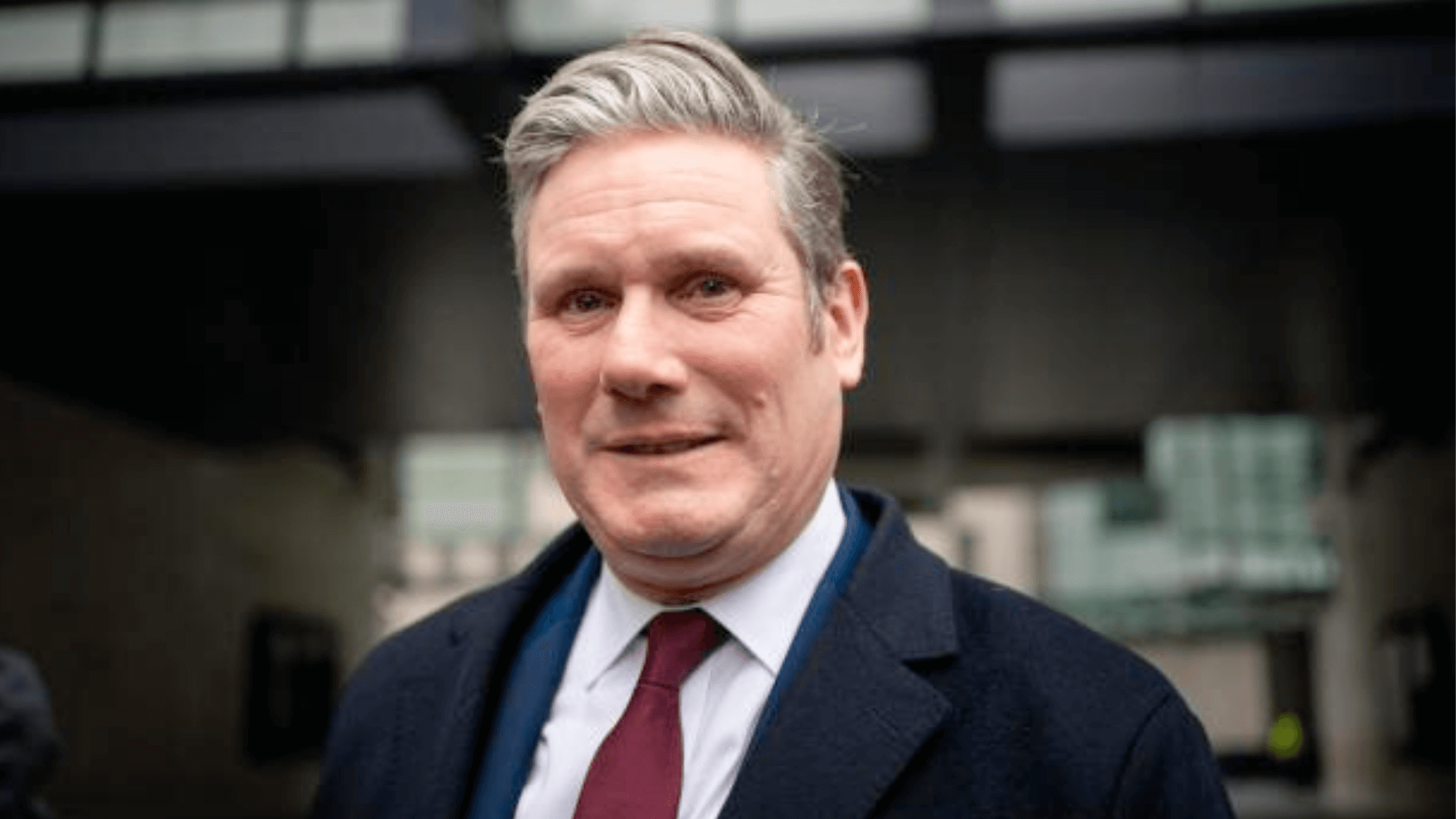 LABOUR is taking legal action against Politicalite after we exposed the parties alleged links to a renowned BBC paedophile, now we need our army of readers and fans to help us fight back!

Last year we revealed that two of Labour’s candidates in the local elections were pictured with a man who is accused of having links to renowned BBC perv Stuart Hall. 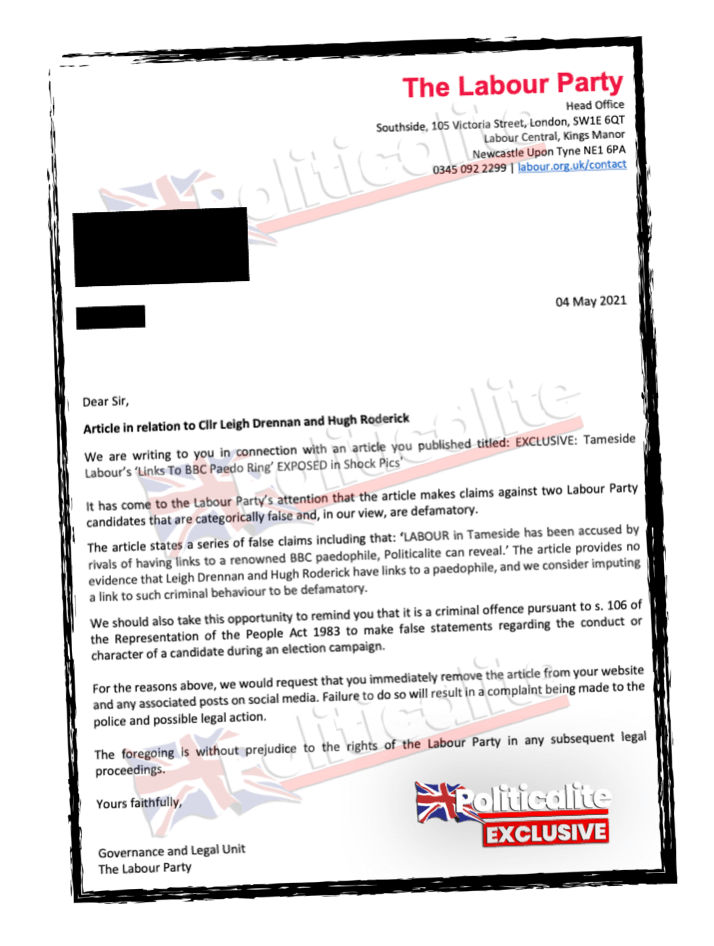 Labour has also threatened to report us to the Police: “We should also take this opportunity to remind you that it is a criminal offence pursuant to s. 106 of the Representation of the People Act 1983 to make false statements regarding the conduct or character of a candidate during an election campaign.” said the letter.

That’s not all, we have faced death threats from unsavory figures, just for reporting the TRUTH.

Don’t let Labour win, and help us FIGHT them in court. We need you to donate via the link below so we can fund our legal legal battle. 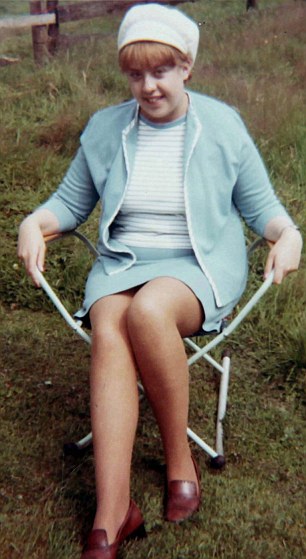 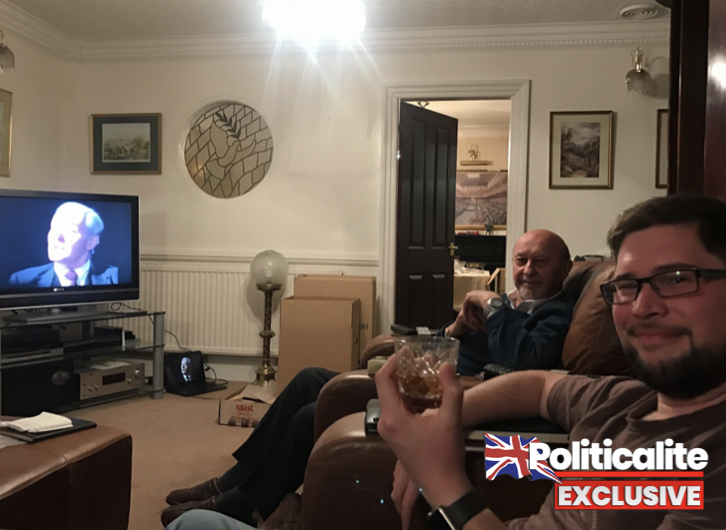 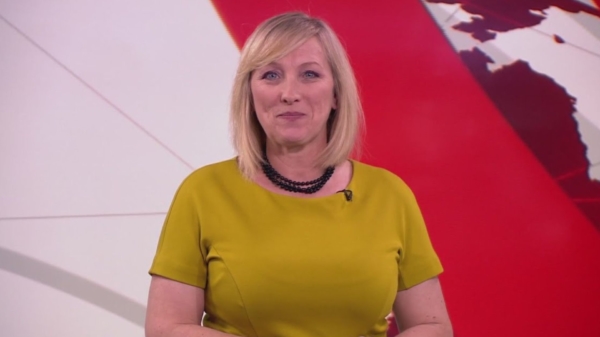