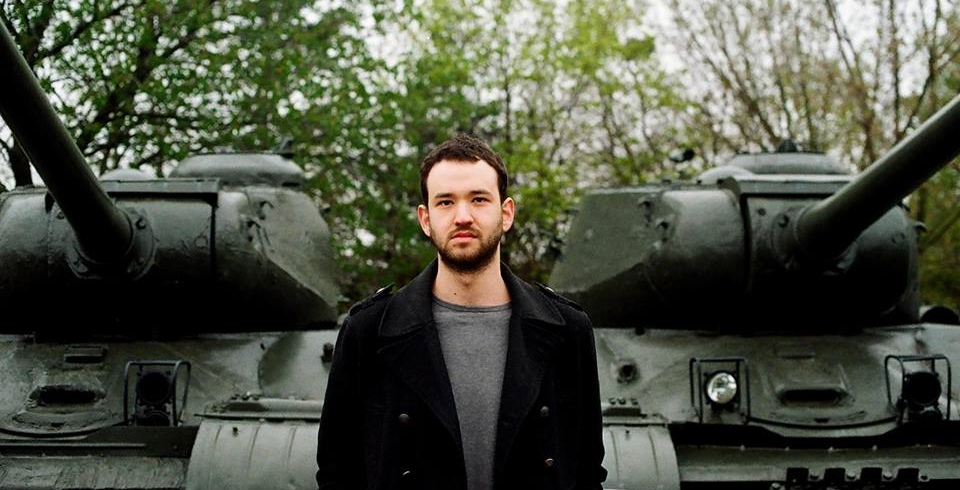 Politicalite reported earlier this week that in a post on Facebook, the victim claimed that Kriss forcibly kissed and groped her without consent. After the story went viral on Twitter, Kriss issued an “apology” statement to explain his actions and he admitted that the accusations were true.

As a vocal ‘male feminist’ and prominent socialist, Sam Kriss often took to social media to rally against capitalism and called for violence against police and the military. He also railed against YouTubers and gamers and called them “racists” and “misogynists.”

In addition to Vice, where he normally wrote, Kriss also has bylines on The Guardian, The Atlantic and other publications in the US and UK.

In a portion of the allegations against him, Kriss attempted to lure the woman back to his home owned by his rich parents, bragging about how big it was. His hypocritical politics drew him additional ire on Twitter beyond the sexual assault accusations.

Following the scandal, Vice told BuzzFeed News that they wouldn’t be using the writer again, and Labour MP Jess Phillips even called for Kriss to be sent to jail for his predatory behaviour. The politician dismissed Kriss’ admission of guilt as a “casual backhanded apology.”

The story blew up well beyond leftist media circles, and even Donald Trump Jr. liked a tweet about the incident mocking Sam Kriss, in which the tweeter wrote: “Another one bites the dust.”

Kriss, who is a member of the Labour Party, was suspended on Friday. He was informed via letter, Labour sources told HuffPost UK. They informed him that his membership has been suspended pending further investigations into his actions.

“The Labour Party is aware of complaints about Sam Kriss,” said a party spokesman. The party takes all complaints seriously and will take all appropriate action in line with the party’s rulebook and procedures.”

According to sources, the party’s ruling National Executive Committee will make a final decision to determine whether Kriss will be permanently removed.

In this article:featured, labour, Sam Kriss, The Atlantic, The Guardian, vice