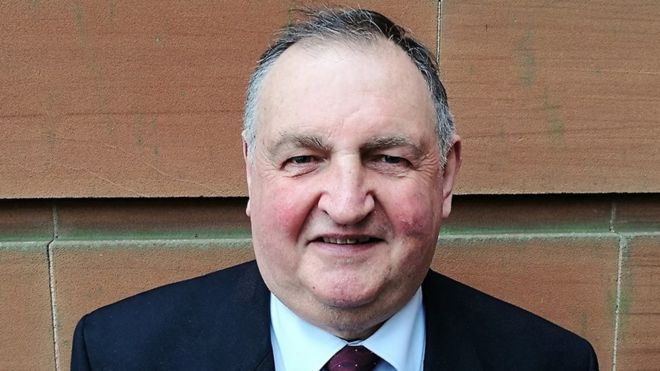 A LABOUR councillor is at the centre of a race row after he was accused of “chasing a girl around a shop with an air freshener telling her she ‘smelled like curry.’”

Jim Dempster – who is already suspended by the party for a burka slur against transport minister Humza Yousaf – is alleged to have taunted a six-year-old Muslim.

The Daily Mail reports that the Labour councillor also called her a ‘chocolate monkey’ and her brother a ‘Jew boy’ because he knew he would be circumcised.

The latest allegations, which Mr Dempster strongly denies, have been made by a brother and sister and are said to have occurred in the late 80s and early 90s when they were children.

The Dumfries and Galloway councillor owned a shop at the time in the village of Sanquhar and is said to have ‘picked on them’ whenever they went inside.

The allegations are now being investigated by the Labour party after it was included in a dossier sent to Scottish Labour Party leader Richard Leonard.