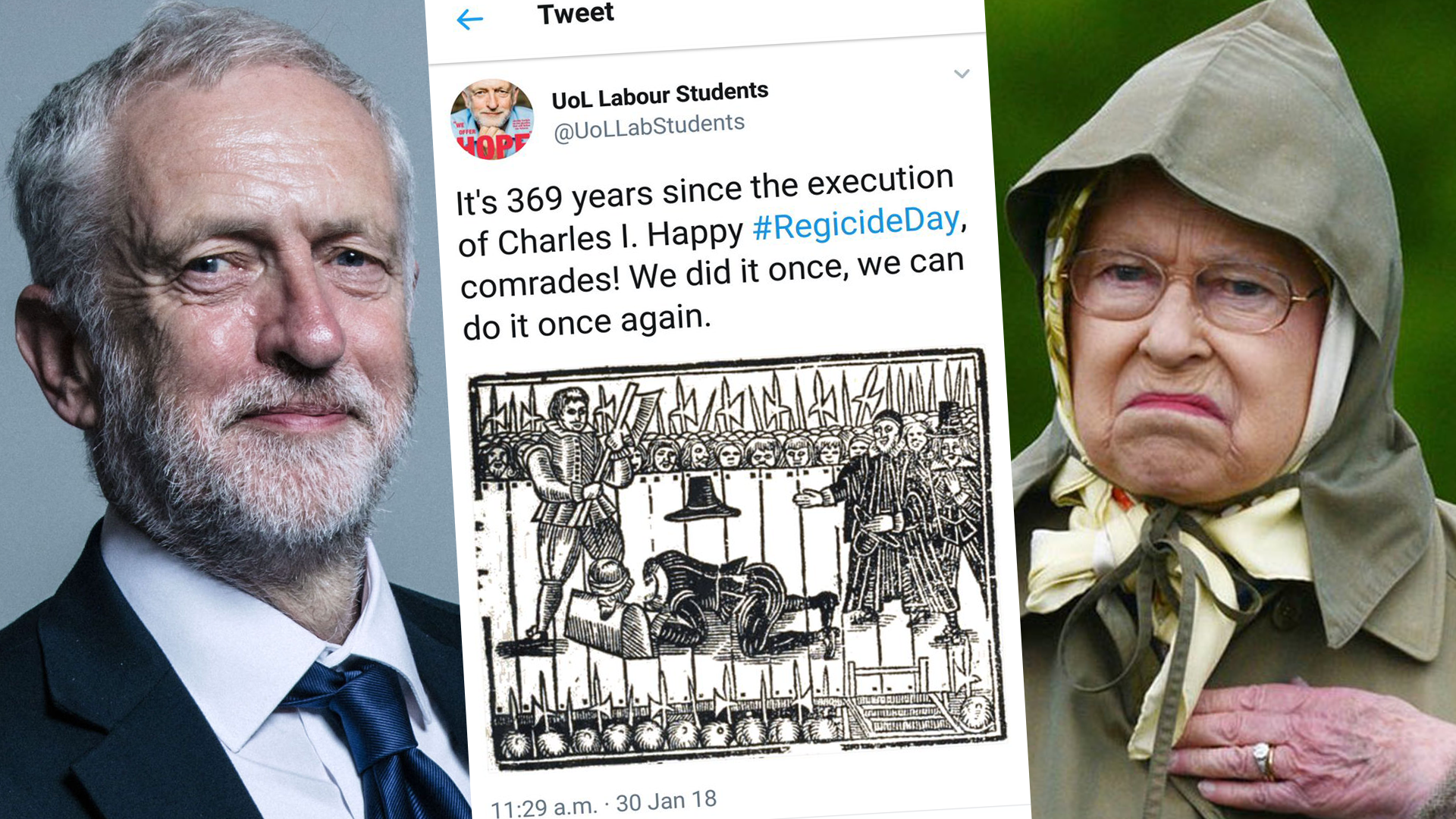 LEFT-WING Labour students have called for the execution of Queen Elizabeth II, in remarks that have been called “deeply offensive” even by members of their own Labour Party.

Breitbart reports that the Liverpool Labour students’ group — which is recruiting new members at their University fresher’s fair this Friday marked the anniversary of the beheading of Charles I in 1649 by calling for the act to be repeated.

The group which describes itself as being a “friendly” and claims members “feel valued and welcome” — wrote on Twitter: “Happy #RegicideDay comrades! We did it once, we can do it once again.” 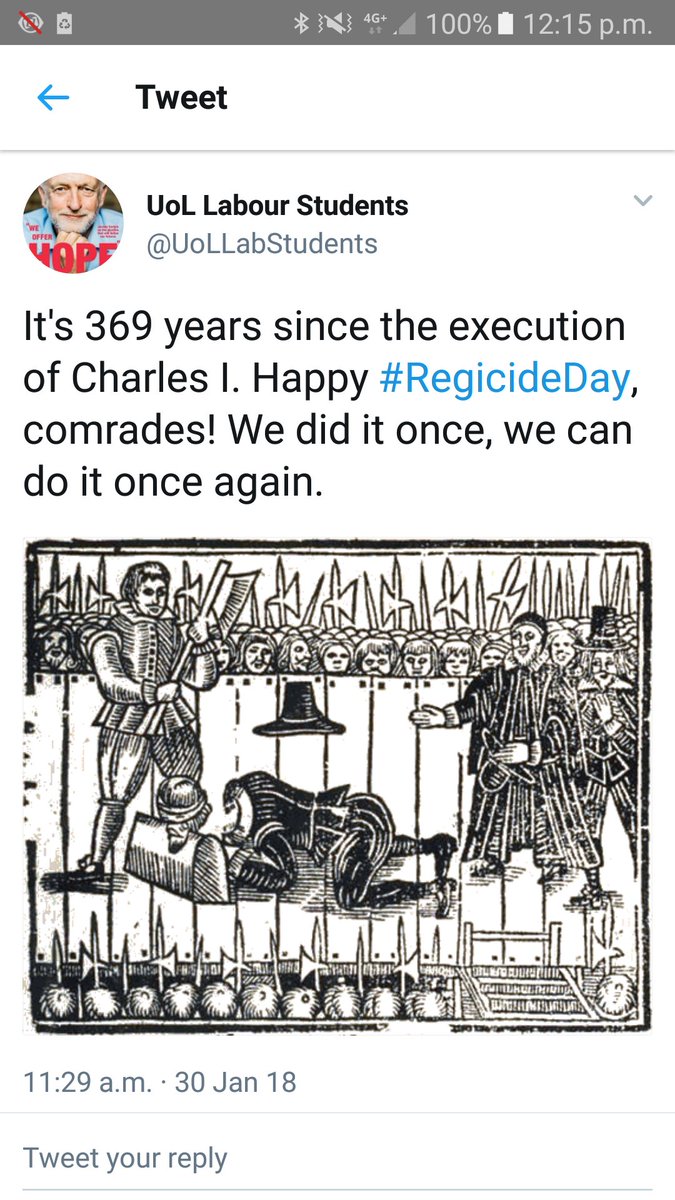 The group will also send a delegation to a film screening in the city which is also being attended by Labour front-bench MP Emily Thornberry.

Following shocked responses, the group deleted their message and replaced it with another, apologising, and stating: “It was intended as a tongue in cheek comment.”

We have contacted the Labour Student’s group for comment.

Uni Professor: White people who practice YOGA are contributing to a “system of power, privilege, and oppression.”