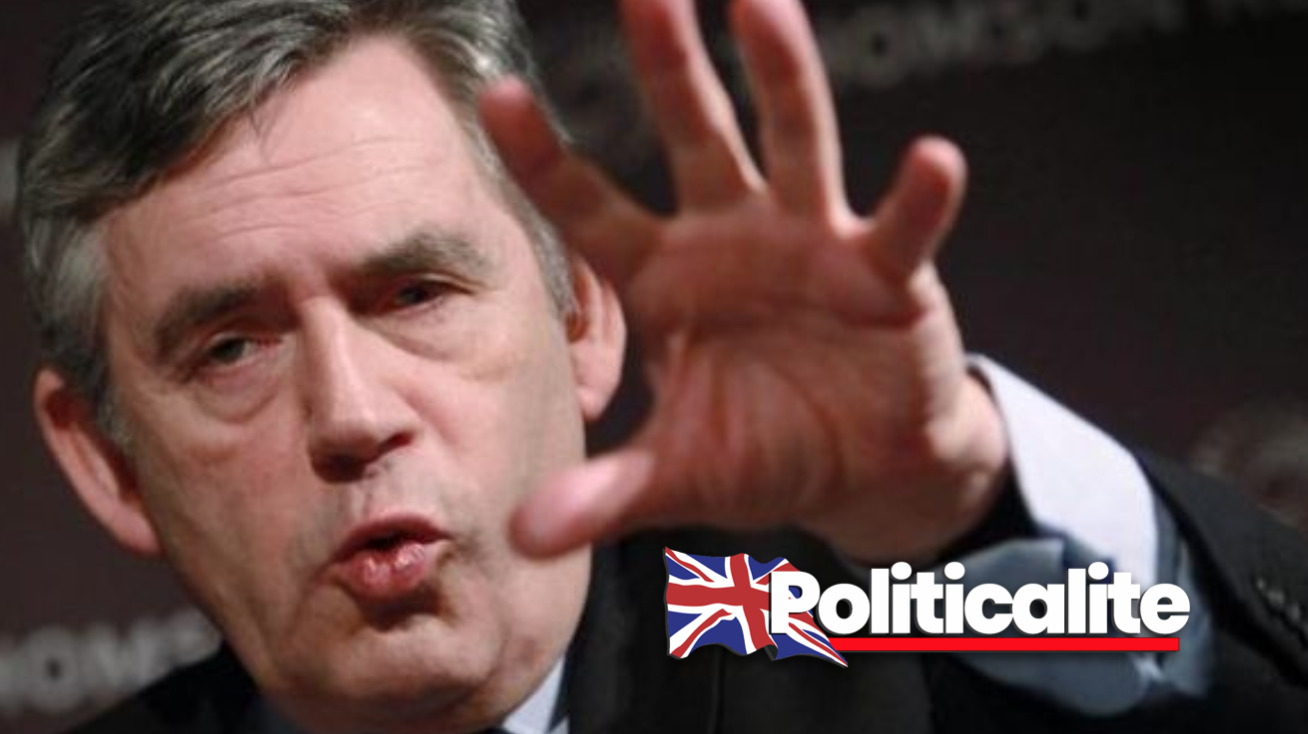 Nazir Afzal, told the BBC that in 2008 the Home Office sent a circular email to all police forces calling on them to not investigate the sexual exploitation of young girls in towns and cities across the UK.

Speaking on the Radio 4’s PM programme, Mr Afzal the former North West Prosecutor who reversed a Crown Prosecution Service decision and successfully prosecuted the notorious Rochdale rape gang, said: “You may not know this, but back in 2008 the Home office sent a circular to all police forces in the country saying ‘as far as these young girls who are being exploited in towns and cities, we believe they have made an informed choice about their sexual behaviour and therefore it is not for you police officers to get involved in.’”

UKIP’s Spokesman for Families and Children Alan Craig hit out and said: “If Mr Afzal is right then it indicates that the Home Office knew about rape gangs’ sexual crimes against underage girls across the country and wilfully instructed the police not to investigate the claims.

UKIP Leader Gerard Batten said: “I demand that the government investigate the claim made by Mr Afzal that the Home Office sent an email circular to all police forces calling on them to cease investigating claims related to the industrialised mass sexual exploitation of young girls across the country.

“If true, Jacqui Smith, the Home Secretary at the time should be investigated for grossly failing her duty of care to countless young women across the length and breadth of the UK.”

UPDATE: Mr Afzal has admitted Jacqui Smith had nothing to do with the order and has apologised to her.