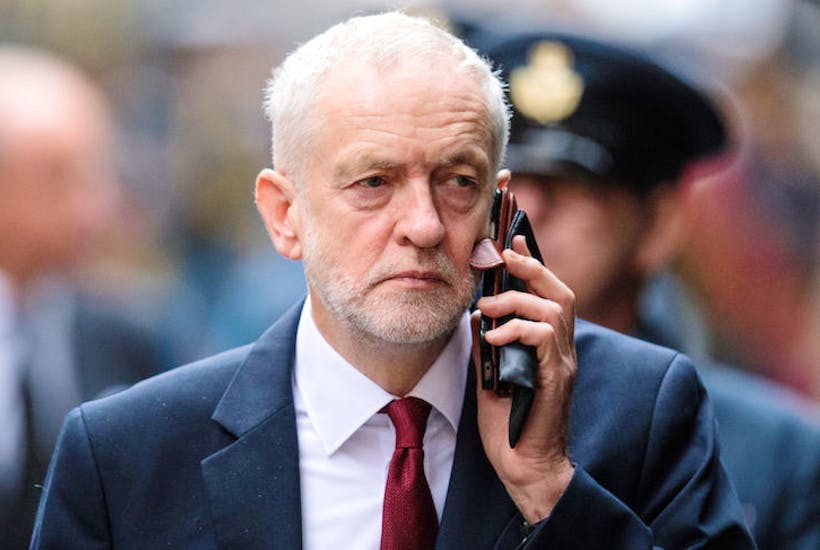 LABOUR has been embroiled in a race-row after the party decided to charge white attendees to an upcoming Jeremy Corbyn rally in Loughborough £10 more than black and ethnic minority attendees.

The black and ethnic minority tickets were priced at £30 while white people would be forced to pay a higher price of £40.

“This is racism,” Bridgen said.

“In effect, Labour is levying a tax on the basis of the colour of a person’s skin.

“It shows their contempt for the white working class.” 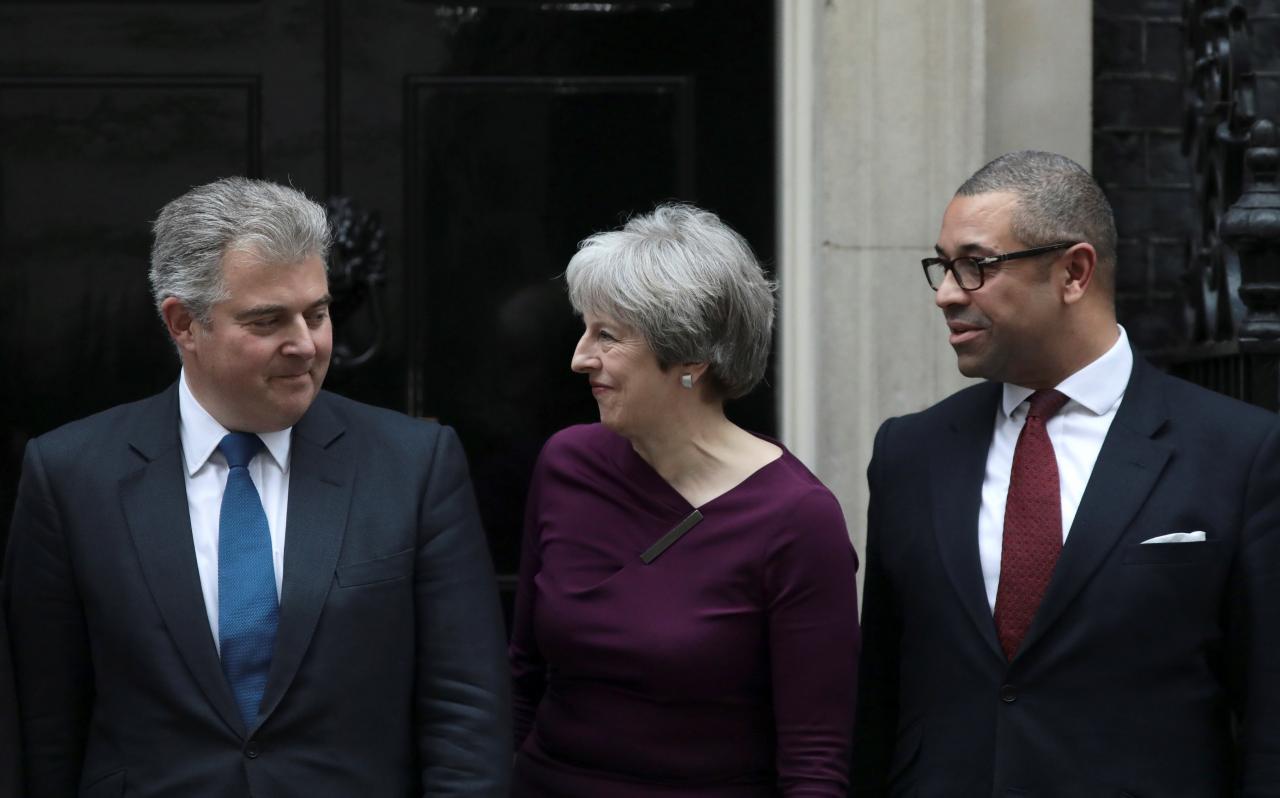 Conservative vice-chairman James Cleverly – who is mixed race said: “Discriminating against people based on the colour of their skin is totally wrong and Mr Corbyn must end this practice now.”

A Labour spokesman has said: “The basic price of a conference pass is the same for all members but, at the request of our East Midlands Regional Board, the party will subsidise part of the cost of this year’s conference pass for BAME members to encourage attendance and improve representation.”

Thousands contacted Leicestershire Police via email and Twitter according to Breitbart asking them to investigate the racism.

Britain’s equality and race relations legislation outlaws providing goods, facilities, or services on less favourable terms or conditions to someone based on their race.

The force rebuked the claims and tweeted: ” “We are aware of concerns raised regarding admission prices at a Labour Party conference held in Leicestershire next month & we would advise anyone who feels that the Equality Act may have been breached to contact the @EHRC [Equality and Human Rights Commission],” – effectively abandoning the charges.

CHAMPAGNE SOCIALIST: Who stays in a £700-a-night place like this? John McDonnell…. Labour’s ‘Marxist’ shadow chancellor