Labour's Jared O'Mara in his own words: "I'm a dirty perv who dreams of bumming birds"
Advertisement 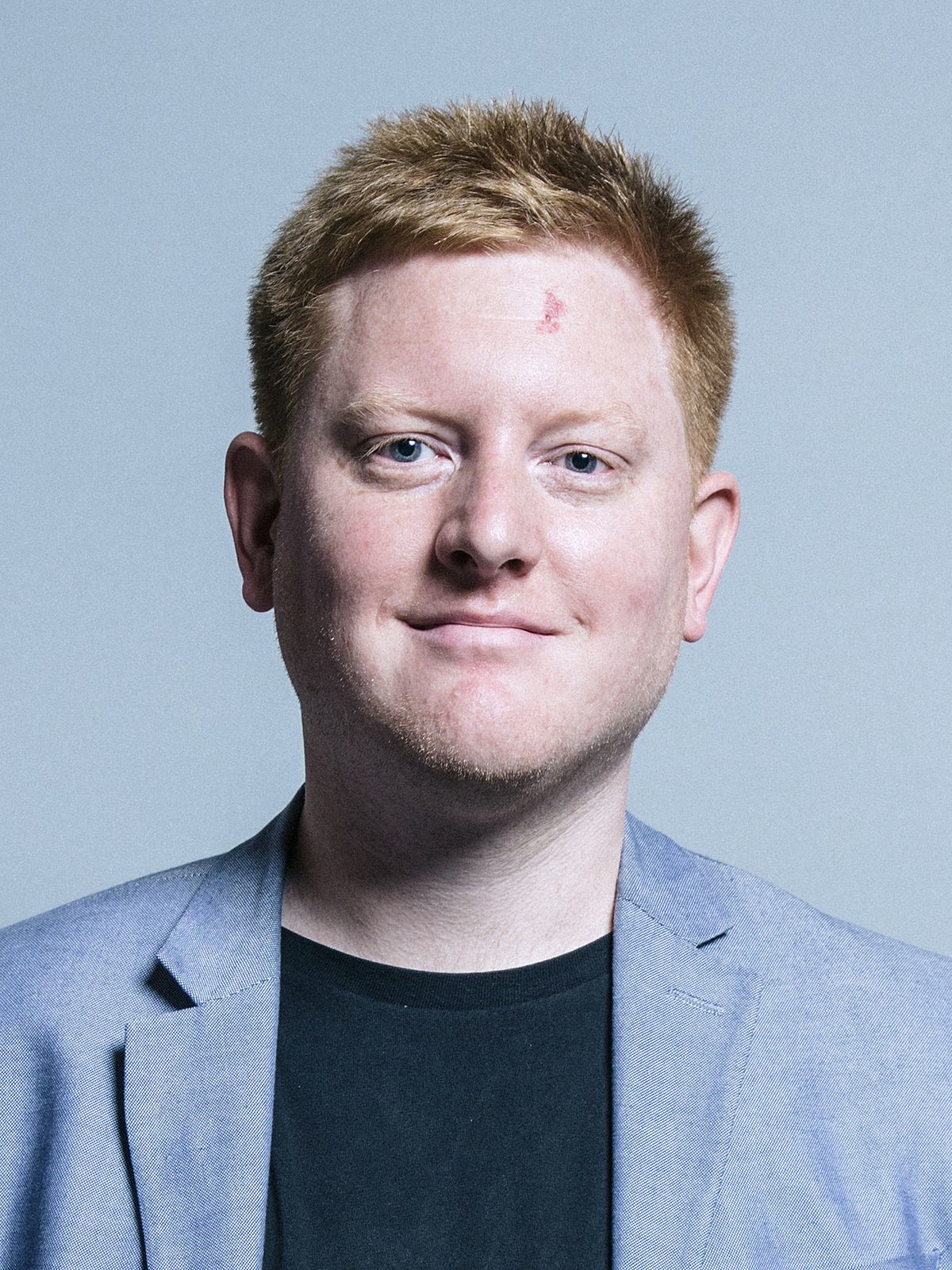 According to Guido Fawkes – who originally broke the O’Mara sensation – the Sheffield Hallam MP told his band’s followers that he only sleeps with “pretty” women who share his politics.

O’Mara described himself as a “Dirty perv who dreams of bumming birds”, and posted “I just wanna get drunk and chase some skirt” and joins in with other users leering at photos of naked women.

Another user asks him what age girls he prefers – he replies “legal“. This account is registered to his email address. 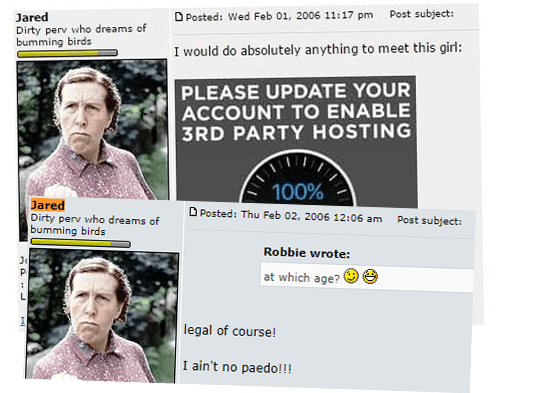 O’Mara also told a female user: “Don’t worry luv. I’ll lay on your rack any day (double entendre intended!)”. The conversation turned to what Jared looks for in a groupie… 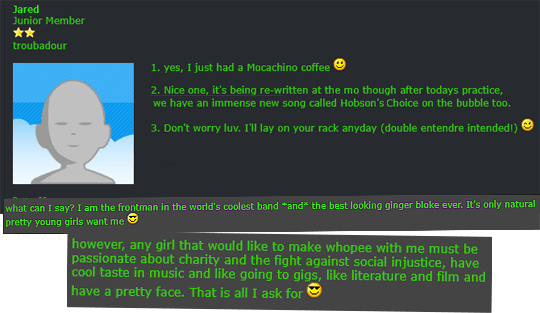 Jared wrote, “any girl that would like to make whopee with me must be passionate about charity and the fight against social injustice”. – wow, what bad ass a hunk.