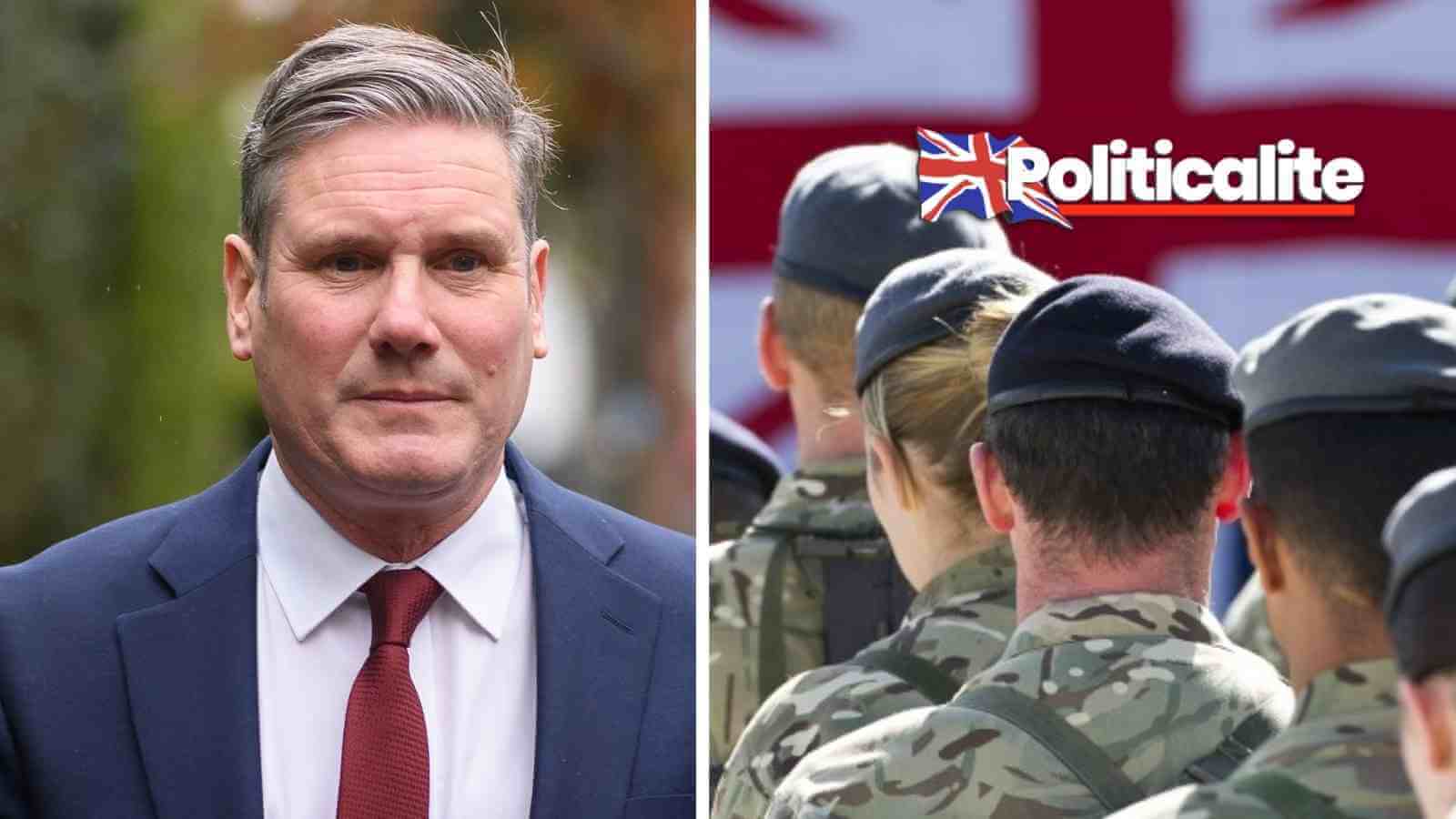 A DOCUMENT and presentation that contains Kier Starmer’s plan to appeal more to former Labour voters particularly in Northern parts of the country, has been leaked before being sent to MPs and party officials.

The strategy is the end product of research with extensive focus groups alongside nationwide polling, in part to understand why the political party suffered such a staggering defeat in the 2019 General Election.

The document has not yet been shared with the majority of Labour MPs or staffers, and officials are understood to be preparing a redacted version after some members who had seen the presentation claimed to be ‘alarmed by the language and nationalistic sentiments it invokes’.

Yet Sir Kier’s strategy hit a snag before it even hit the desks in Westminster, after Guido released a video from 2005. In it, Kier is shown boasting about his Republican views and his support for the destruction and complete abolition of the Queen and the monarchy itself.

Among the recommendations is “The use of the [Union] flag, veterans, dressing smartly at the war memorial etc to give voters a sense of authentic values alignment.”

The presentation, which was leaked to the Guardian, focuses heavily on “foundation seats” – the Labour Party’s freshly coined term for the “red wall” constituencies that defected to Boris Johnson.

The document also reveals that voters surveyed failed to describe what or who Labour stands for, while its leader, Keir Starmer, was described by the majority as “sitting on the fence”.

The leak is certain to be an embarrassment to the Labour Party and a kick in the teeth for true patriots and supporters of our brave soldiers, past and present.