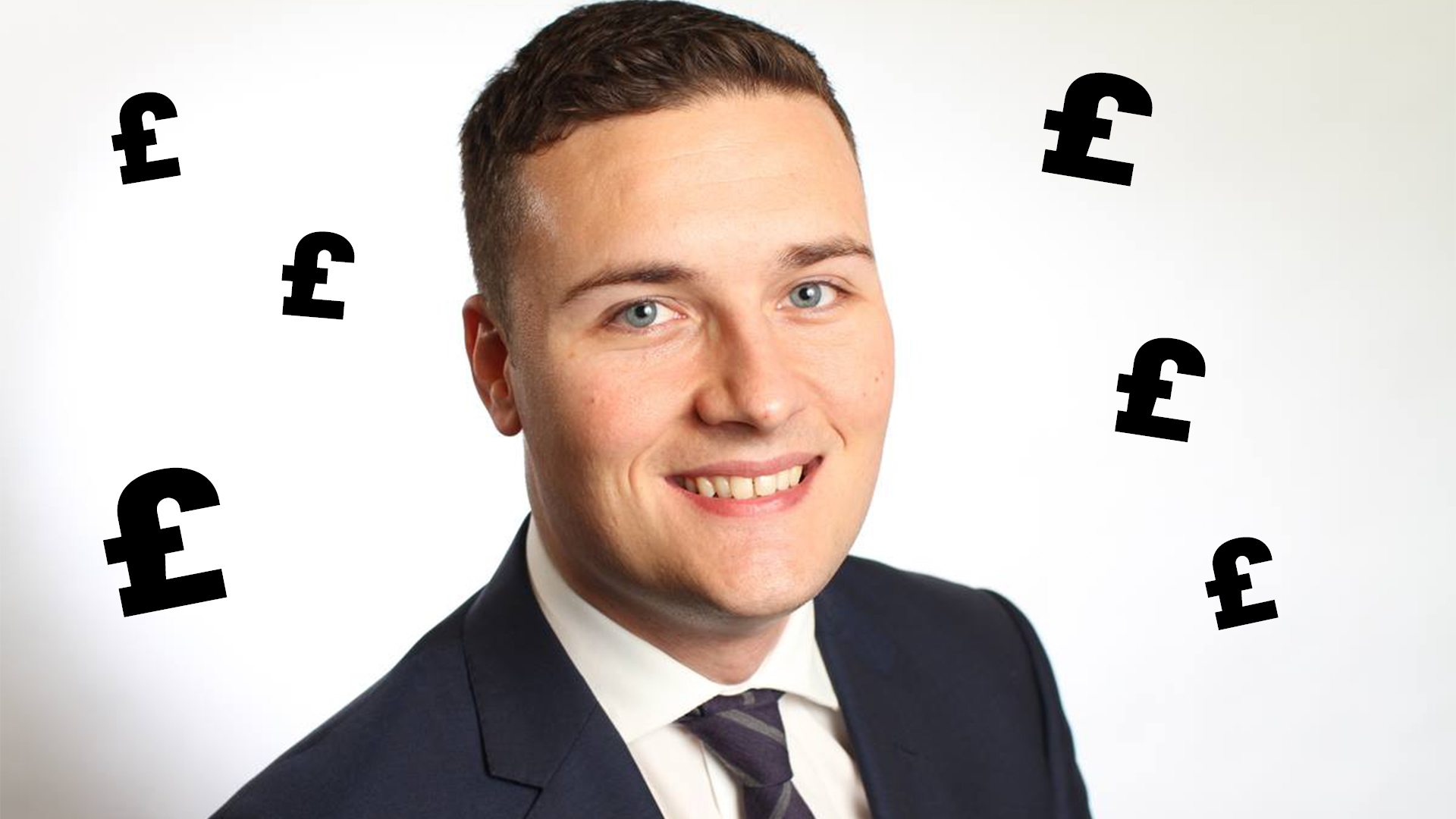 THE MP responsible for the loss of Uber’s licence in London was PAID by the union that represents Black Cab drivers.

According to Guido Fawkes, the Labour MP who represents Ilford, Wes Streeting – was paid £7,500 by the GMB union in July 2017 – The GMB Union has been leading the campaign for Uber to lose its licence.

This revelation shows that Labour and its MPs are always controlled by the unions and not the British people.

40,000 cab drivers operate Uber around London, they are now going to be out of work, their families are going to suffer, they will now struggle to pay their mortgages, their rent and their bills – and this is caused by a party that is supposed to HELP the underdogs in society.

When Sadiq Khan came to power in London he promised he wouldn’t be a mayor for vested interests, well he has just hit Londoners in the balls to please his GMB paymasters.

All this, so a bunch of lazy, archaic Black Cab drivers can carry on living in the pre-internet age.

This is the great union stitch up. Thanks, Labour.