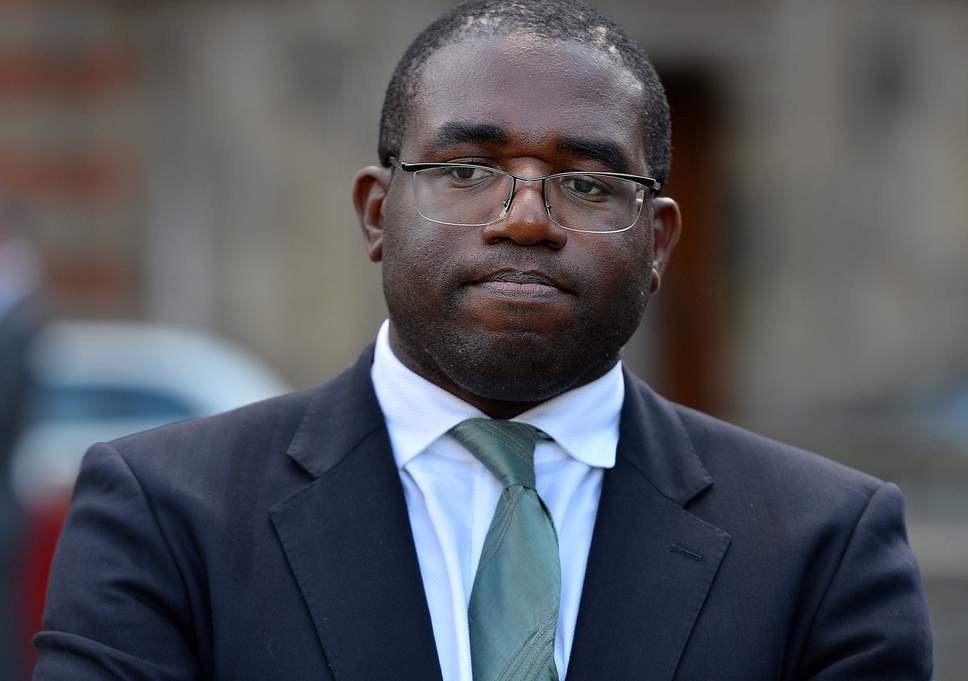 Left-wing loonatic David Lammy attacked Home Secretary Sajid Javid after he tweeted: “These sick Asian paedophiles are finally facing justice. I want to commend the bravery of the victims. For too long, they were ignored. Not on my watch. There will be no no-go areas.”

These sick Asian paedophiles are finally facing justice. I want to commend the bravery of the victims. For too long, they were ignored. Not on my watch. There will be no no-go areas https://t.co/cZGqDOxt4u

Labour MP David Lammy denounced Mr Javid’s remarks and replied: “Shame on you @sajidjavid. Words have consequences and your pandering to the far right increases the risk of violence against British Asians.”

He added: “Sajid Javid has brought a great office of state into disrepute. By singling out ‘Asians’ he not only panders to the far right but increases the risk of violence and abuse against minorities across the country.

“Whatever the underlying motives of the offenders involved, paedophilia is an abhorrent crime that affects all communities. It does no service to the victims of this evil to pin the blame on any one group.”

Sajid, who is a British Asian himself was praised online by most ordinary people for his frank comments.

No, but these men where. It is strange that an Asian man calls Asian men Asian and now people are mad. Maybe they should be more mad that these men did a bad thing and that one of them fled the country.