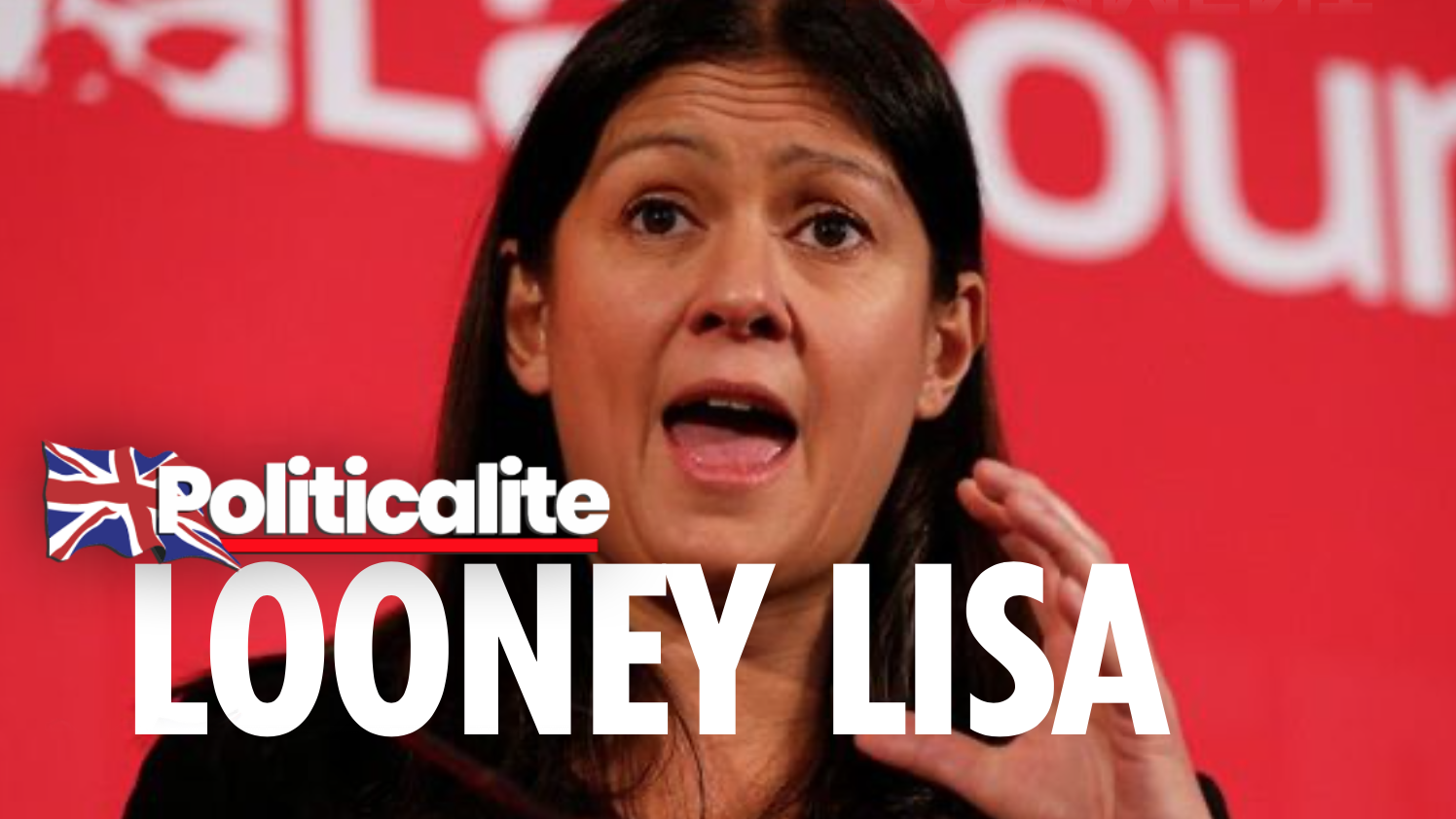 LABOUR leadership candidate Lisa Nandy has used the Coronavirus pandemic to call for a delay to Brexit.

Despite the populist calls for and end to Globalism with stricter border controls and the ending of freedom of movement – two key issues that helped Coronavirus spread across the West – Lisa is calling for a continuation to policy that has effectively MURDERED Brits.

In an opinion piece for The Guardian, she claimed that ‘our businesses and our communities cannot cope with more uncertainty’, and that it shall cover ‘British citizens living abroad’ through ‘free health care’.

She also suggested that it could aid Britain economically, mainly through Bank Of England reforms and drastic economic policies, including loans being ensured for companies and an emergency economic council.

She concluded the piece by warning that ‘without clear and decisive action to address the public health, social and economic uncertainty presented by the rapid spread of coronavirus, the government risks leaving us wholly unprepared to deal with the challenges that lie ahead’.

She also warned about the threat posed to over-65s because of the virus, as they were the most vulnerable group to catch it, all the while pointing out how next week’s budget should be used for social care on that basis. She also advocated for reducing VAT rates and allowing for payment holidays, so that people and firms could remain financially stable in an increasing economically volatile situation. Some have speculated that the UK is about to hit the worst economic recession since the 1920s, because of the coronavirus.

She isn’t the first one to make such a demand, with fellow Labour MP David Lammy and Liberal Democrat MP and acting leader of the party Ed Davey making similar demands. As of now, in the UK, there are 4,094 cases of the coronavirus, with 180 deaths from it, and 65 recoveries. Worldwide meanwhile, there are 297,455 cases of the virus, with 12,775 deaths and 94,584 recoveries.