MAD MARXIST: Jeremy Corbyn Would Would Cost You An Extra £2,666 A Year If He Wins Election
Advertisement 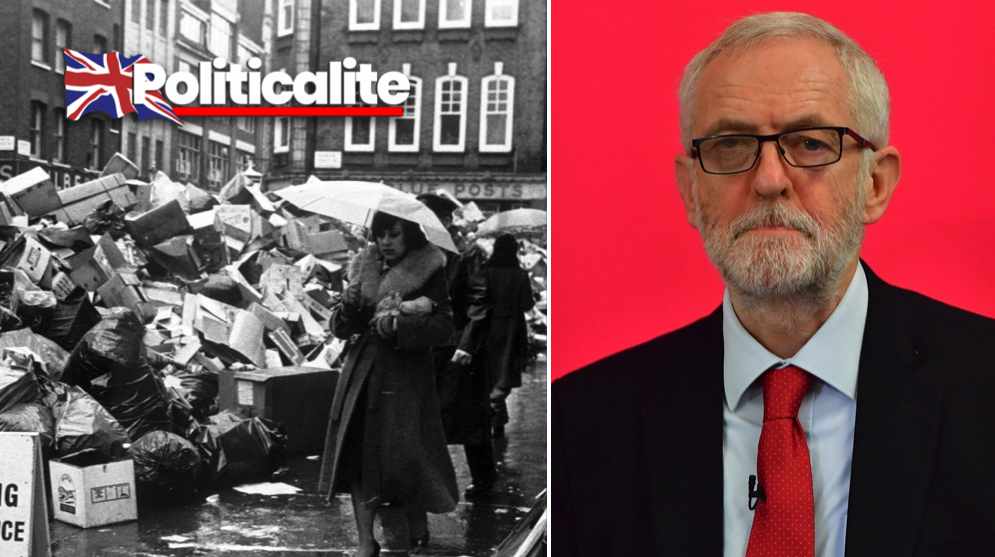 IF JEREMY Corbyn Wins the General Election on December 12th it will cost taxpayers a whopping £2,666 extra a year, it has been claimed.

The Labour Boss today unveiled his ‘Mad Marxist’ plan for Britain that would take us back to the dark old days of the 1970s.

He promised whopping tax hikes and launched an all out attack on British business – meaning misery for millions of Brits trying to get on in life.
His vision would affect the very people he claims to help – the working class. Labour wants to keep you down, and this manifesto launch proves just that.

He pledged to abolish Married Person’s Allowance, hike wealth-creating British businesses with a corporation tax hike of 26 per cent, a new Capital Gains tax and creating a Dividens tax and pledged to hit wealthy Brits with an all out “class war.”

He wants a second homes tax, a transaction tax on bankers, he wants to reverse inheritance tax cuts and wants to impose VAT on private schools to pay for his radical plans.

He will also tax oil companies more and those who have “knowingly damaged our climate will help cover the costs”.

The Institute for Fiscal Studies branded his spending and taxation pledges as “colossal” and “not credible”.

One Expert told the BBC that “If you add up the tax changes here – I make it about £40billion just in companies and that’s not even including things like financial transactions.”

“I reckon that will make this just about the most punitive corporate tax system in the world, certainly among the top of the end.

“I think that will be a very dramatic change in how we tax corporate.”

Mr Corbyn also attacked Boris Johnson and claimed the Tory PM would “sell off the NHS” despite this being proven to be false.