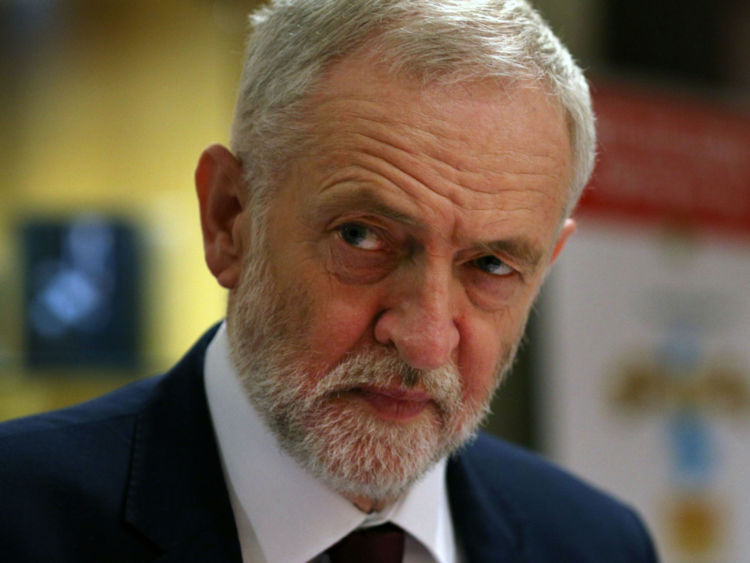 A LABOUR Councillor has mocked England’s chances of winning the World Cup.

Alan Rhodes, Labour Leader on Nottinghamshire County Council, is unhappy. The leader of the council, Conservative Councillor Kay Cutts, is going full steam ahead with plans to abolish district and borough councils to create a single ‘super council’ which will cover four counties and three cities.

The Conservative leader is also working on a plan known as the ‘Strategic Alliance’ which would see counties and cities in the East Midlands coming together to form a stronger unitary voice.  Nottingham, Derby and Gedling are pushing forward on plans which will see the three authorities working together on issues like procurement and infrastructure but keeping borders and some powers, similar to London boroughs.

Cllr Rhodes, who also represents Worksop North Ward for Labour, has dismissed the chances of the ‘super council’ plan succeeding alongside dismissing England’s chances of World Cup glory. In a typically Labourite remark, he said that the plans had as much chance of success as ‘England winning the World Cup’:

“For me, the big concern is about decision making and accountability.

“I live 30 miles away from County Hall as do my constituents and Worksop is a very different place to West Bridgford in lots of ways, and is that going to be improved by doing away with the district councils and creating a huge monolith that people don’t identify with?

“This should have been done properly in a public, open way; instead it’s been done in a slipshod way.

“There should have been a properly put together press release and documents which make the case.”

It would seem given England’s performance against Panama that the plans have a high degree of success. Labour politicians trash-talking their country only reinforces their distance from the working class people they claim to represent.

ARE EU CRAZY! The EU plans to BAN memes and it will DESTROY the internet as we know it
Hundreds evacuated after WILDFIRES spread across Saddleworth Moor in Greater Manchester
To Top