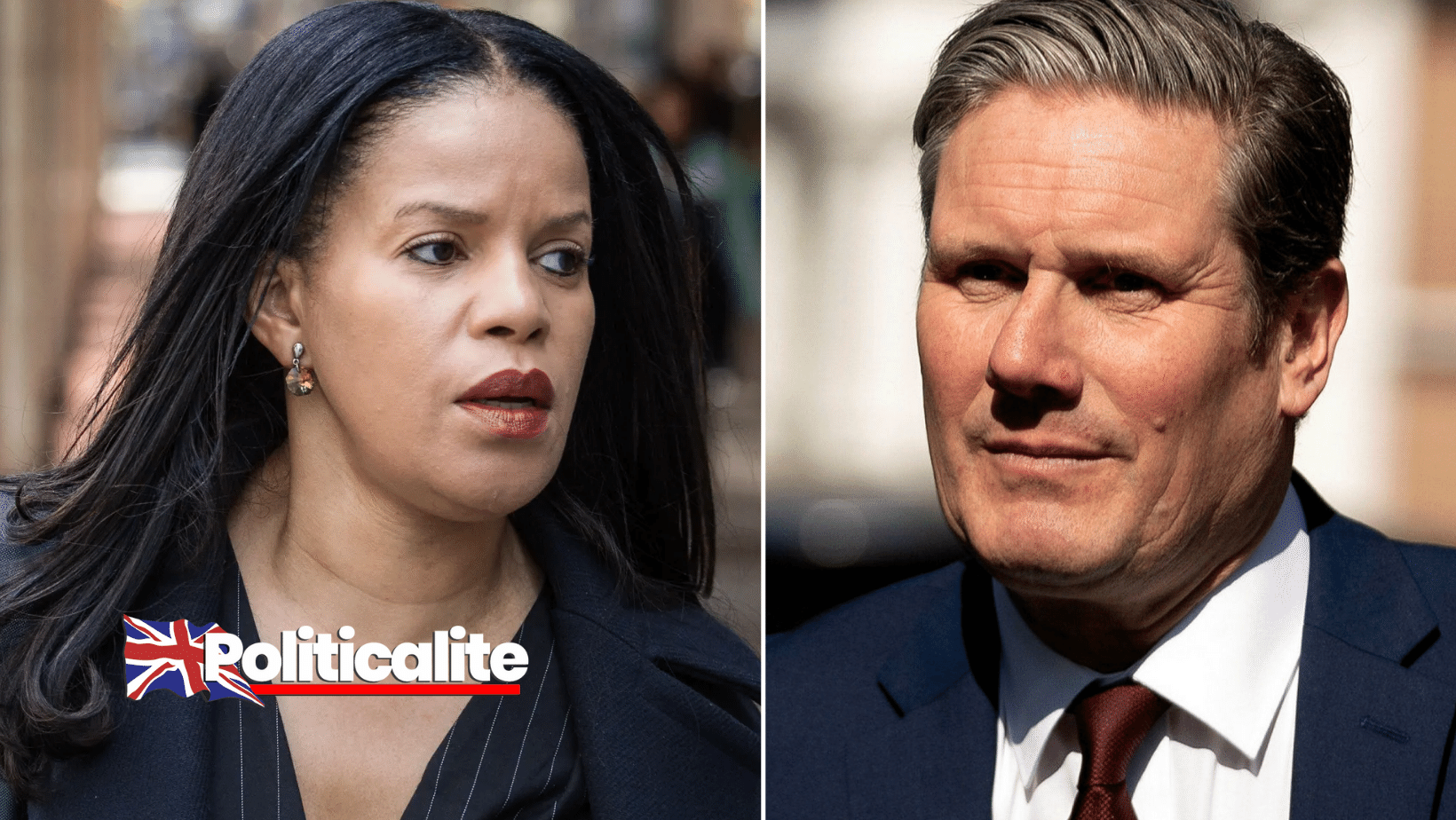 CLAUDIA Webbe, who was elected Labour MP for Leicester East in December 2019, was charged with one count of harassment against a woman on September 28th, and will stand trial this Tuesday.

The 55-year-old from Islington made numerous abusive unwanted telephone calls to the female, a court has heard, and has pleaded not guilty to one charge of harassment during a 20-minute hearing at Westminster Magistrates’ Court.

In her previous court appearance, Webbe spoke only to confirm her name, her age, and to formally enter her not guilty plea – despite confessing to having made the phonecalls.

The Metropolitan Police supplied evidence to the Crown Prosecution Service detailing claims of harassment between 1st September 2018 and 26th April 2020.

The ongoing trial comes as another scandalous blow to the Labour Party, as the MP for Tower Hamlets – a close associate of disgraced ‘vote-rigger’ Lutfur Rahman – was officially charged for housing fraud.

Apsana Begum, 29, was given a £330,000 desirable riverside property just months after moving out of her estranged husband’s home.

Official complaints were made over how the far-left Corbynista leapt to the top of a 18,000-strong housing list, despite having no children.

The scandals involving both MPs come amid a pandemic of problems for Keir Starmer’s party, with no less than thirty-one councillors, MPs and Mayors being arrested or placed under investigation over the past 6 months – their crimes ranging from breaking lockdown laws to vote-rigging and child abuse.

LABOUR Lord Awaits Verdict After Being Charged With Child Abuse