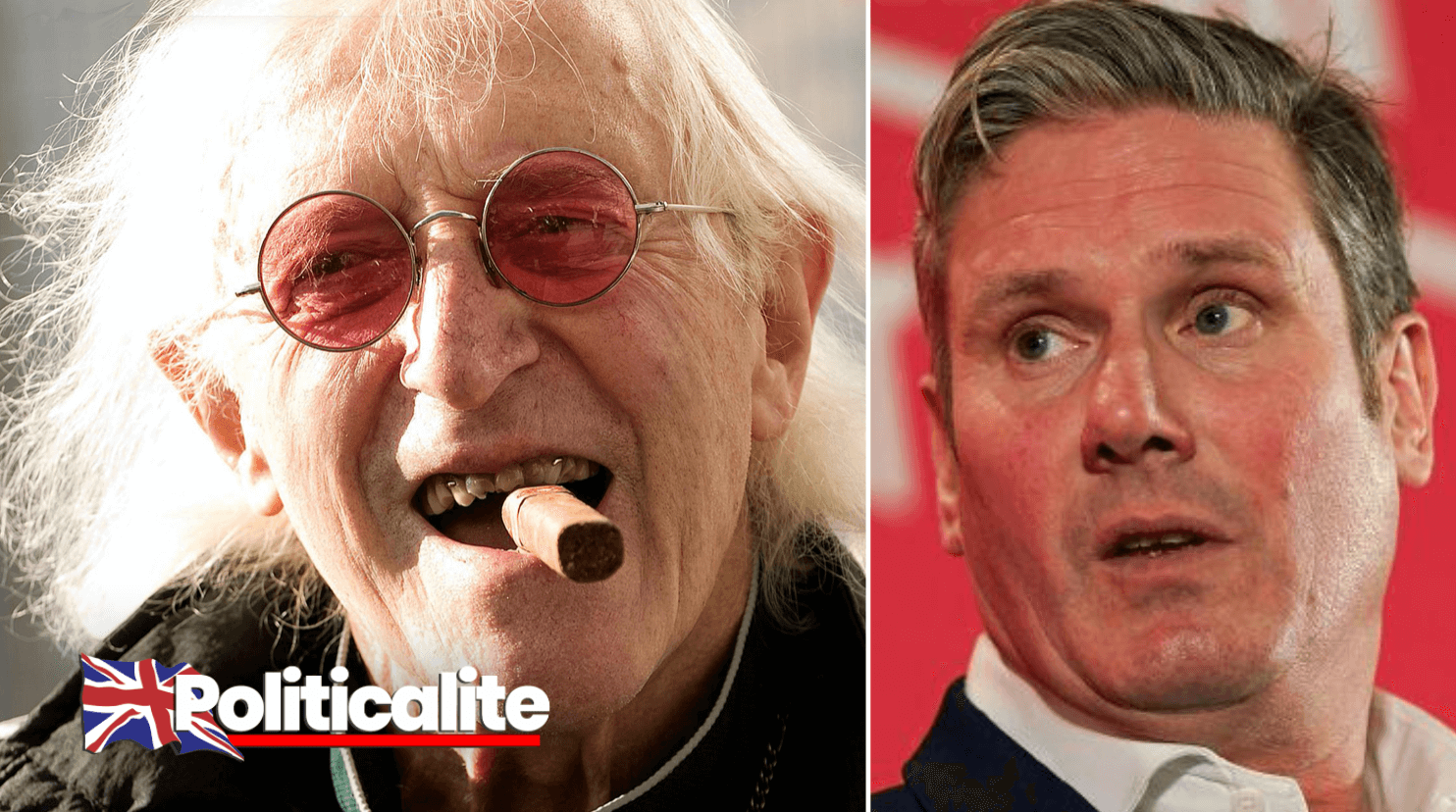 In 2009, former Top of the Pops host and Radio 1 DJ Jimmy Saville, who abused victims in NHS hospitals, including children as young as five, was arrested and interviewed under caution by Sussex Police.

During the interview, it was alleged that Saville had abused three girls under the age of 16. 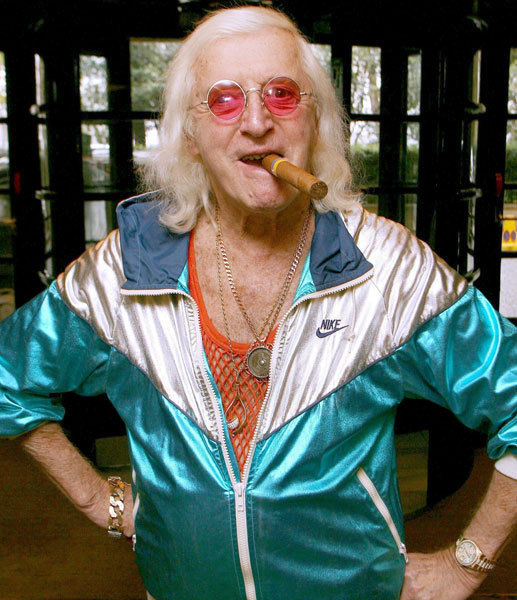 Once the cases went to the CPS – they were dropped in which the service claimed that there was “insufficient evidence”. 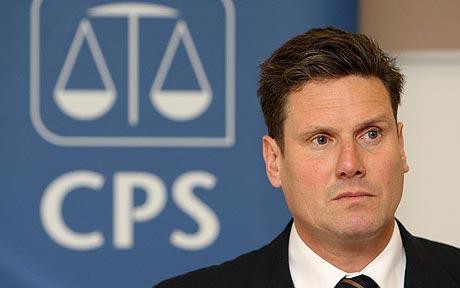 After Savilles death it was revealed that the sick DJ had abused over 500 victims between the ages of 5 and 75 and most cases were covered up by those in high positions of power at both the BBC and in the CPS.

Starmer told the BBC after Saville died: “I think this is a very real issue that has been with us for a very long time. You can go back to the 50s and probably earlier to find examples, but you can find many more recent examples, and it’s a very simple proposition: if you’re in a position of authority, and you have cause to believe that a child has been abused, you really ought to do something about it.”

The New Labour leader is a NEW danger to Britain.