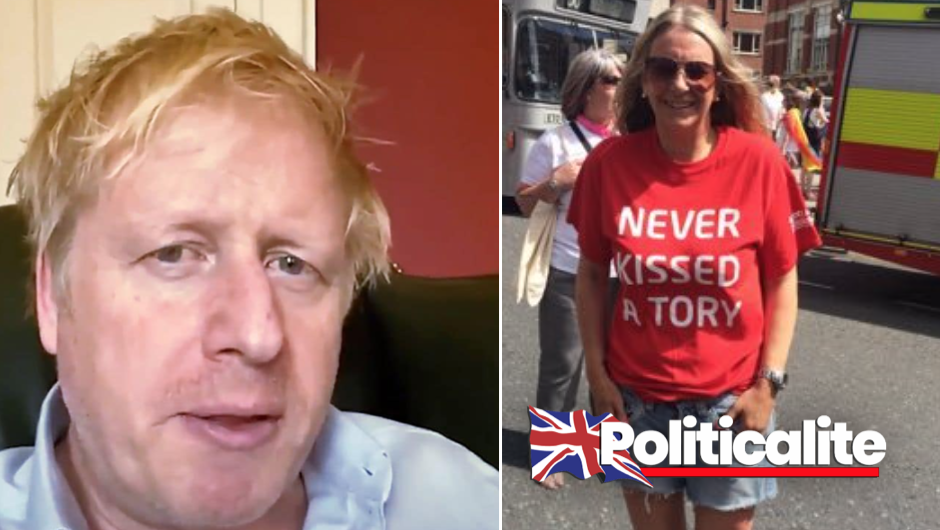 A LABOUR councillor who claimed that Boris Johnson was “not really ill” and was using his hospital admission as a “PR stunt” has been fired from a senior role.

Julie Heselwood, a councillor in Leeds made the bizarre claims in a rant on Facebook.

“It’s a publicity stunt – they we’re [sic]doing badly being criticised for their handling of this, next thing he’s in hospital in ICU-a publicity stunt fir [sic]sympathy and to change the narrative. Don’t fall for it.” said Heselwood.

Another user hit back and said: “One social media user wrote: ‘With a comment like that, you’re not fit to be a councillor for any party!’”

Heselwood later deleted the comments and wrote to the leader of Leeds City Council to apologise, admitting her comments were “crass and offensive”

Leeds City Council however, deemed the comments offensive despite her apology and fired her from a senior role.

‘I was wrong, I should never have made that claim and I apologise unreservedly’ added the Councillor.