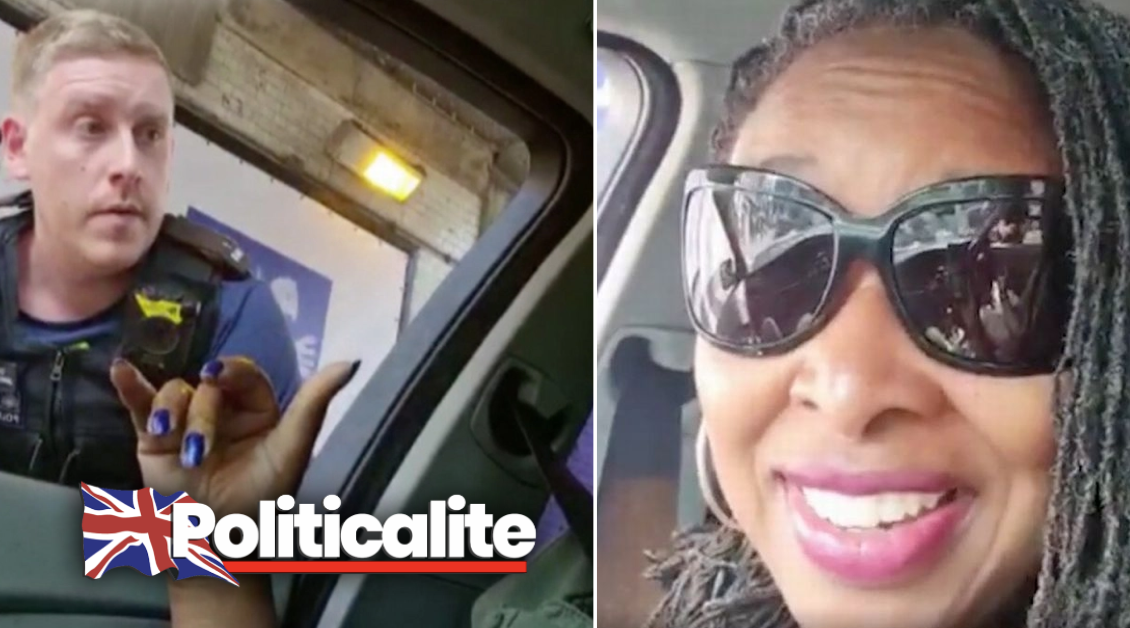 A LABOUR MP accused the Metropolitan Police of ‘racial profiling’ in a suspected publicity stunt, sparking friction with Police officers who are under increased pressure amid the Black Lives Matter protest.

The MP for Brent Central claimed that she was “racially profiling her after she was stopped while travelling in a car in east London.”

Former Shadow Equalities Minister for Labour teased on Twitter on Sunday afternoon: “JUST GOT STOPPED BY THE POLICE DRIVING THROUGH HACKNEY… MORE DETAILS TO FOLLOW…@metpoliceuk I recorded the whole incident.”

I recorded the whole incident.

She later leaked the video to Sky News and claimed she was “the victim of racial profiling after a car she was in was stopped by police in the London borough of Hackney.”

Labour MP Dawn Butler has told Sky News she believes she was the victim of racial profiling after the car she was in was stopped by police in the London borough of Hackney.

Sky News has contacted the Metropolitan Police for comment.

A Police officer however alleged on Twitter that it was a “white man” who was stopped and not Dawn Butler herself and accused Butler of “Race Baiting”.

“I would call this a Disgusting Dirty Big Fat Lie with Intent to cause Racial Hatred!” added the Police source.

So it Now transpires that In fact the Driver of Vehicle that @DawnButlerBrent has been GOBBING off to Media about was in fact a White Person; Dawns Inference was that it was her that was stopped; I would call this a Disgusting Dirty Big Fat Lie with Intent to cause Racial Hatred!

Dawn Butler rejected the claims and branded them “fake news”.

The MP for Brent Central said police had to “stop associating being black and driving a nice car with crime”.

Met Police said in a statement: “Prior to stopping the vehicle, an officer incorrectly entered the registration into a police computer which identified the car as registered to an address in Yorkshire.”

“Upon stopping the vehicle and speaking with the driver, it quickly became apparent that the registration had been entered incorrectly and was registered to the driver in London.”

“Once the mistake was realised the officer sought to explain this to the occupants; they were then allowed on their way.”

“No searches were carried out on any individuals.”

The force said “one of the occupants” had been contacted by a senior officer and they had discussed “subsequent interaction as well as feedback regarding the stop”.

It added: “We would welcome the opportunity to discuss this matter further with the occupants if they wish to do so.”

The Metropolitan Police federation said in a statement to Politicalite: “We are aware of video footage that is circulating on social media this evening following the stopping of a car in Hackney.”

“Our colleagues want to be able to share their Body Worn Video of the incident as a Federation we are calling for this to happen.”