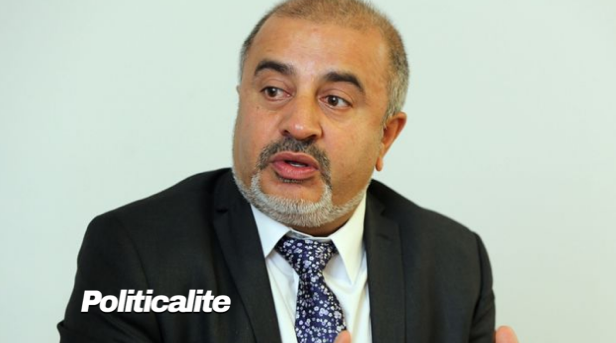 A LABOUR-RUN Council in West Yorkshire has been SLAMMEd after accusing those campaigning against Halal meat and Animal Welfare as ‘stirring up racial hatred.’

Kirklees Council and the local Labour party think it’s ‘offensive’ to complain about its policy that means non-stunned meat is served in Schools in the area.

Labour’s Shabir Pandor, the council leader accused those campaigning for the policy to be reversed of using animal welfare ‘as tool to stir up racial hatred.’ reported local media.

Mr Pandor claimed, “they were taking advantage of communities and playing with fears on an issue that ran deep.”

He rejected calls to end the controversial policy adding: “This debate has been generated deliberately on the back of creating divisions, hatred and putting communities against one another.”

“We cannot afford this council chamber to be fooled into a situation where we create a scenario that we cannot control.”

Should Halal Meat be BANNED?