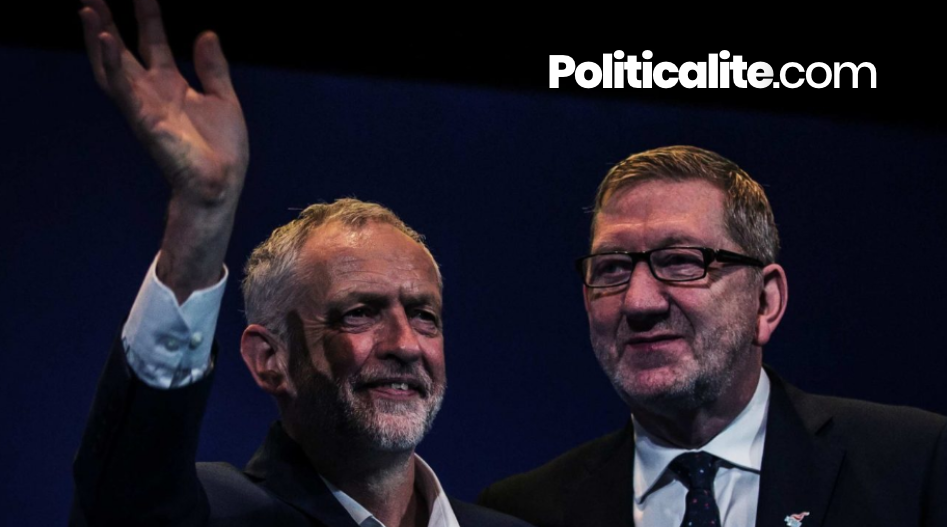 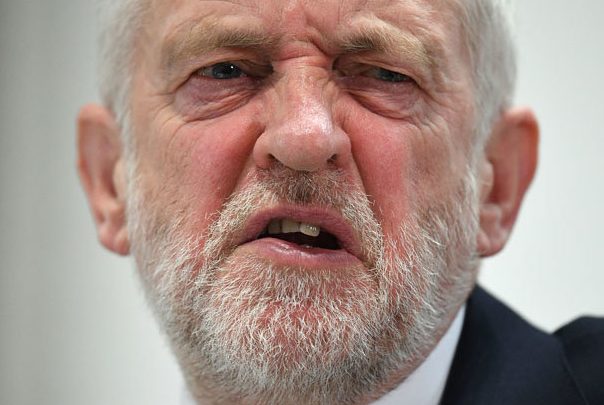 McDonnell even claimed that Labour would be able to enter Government without a mandate from the British public.

He used the DUP as an example, the Northern Irish party has stopped the PM winning crucial Commons votes on the Budget.

The Shadow Chancellor said: “The test is whether or not Government is losing consistent votes on the issue of the deal itself. 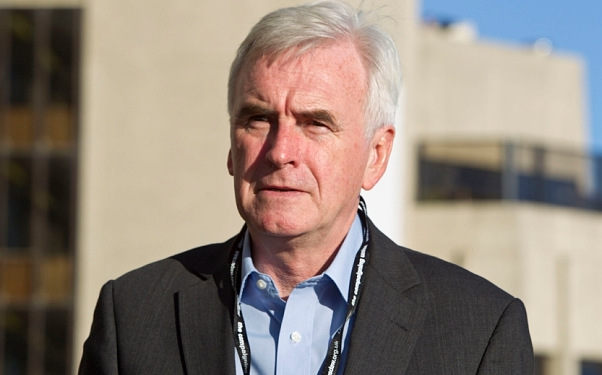 “If it is, it is demonstrating as a minority government it hasn’t got the will of House – a majority in the House.

“The normal process is the opposition party should be offered the opportunity to see if it can form a Government.”

He added: “If it’s minority Government and they can’t attain a majority in Parliament, usually it is the duty of the Monarch to make the offer to the opposition the opportunity to form a Government.”