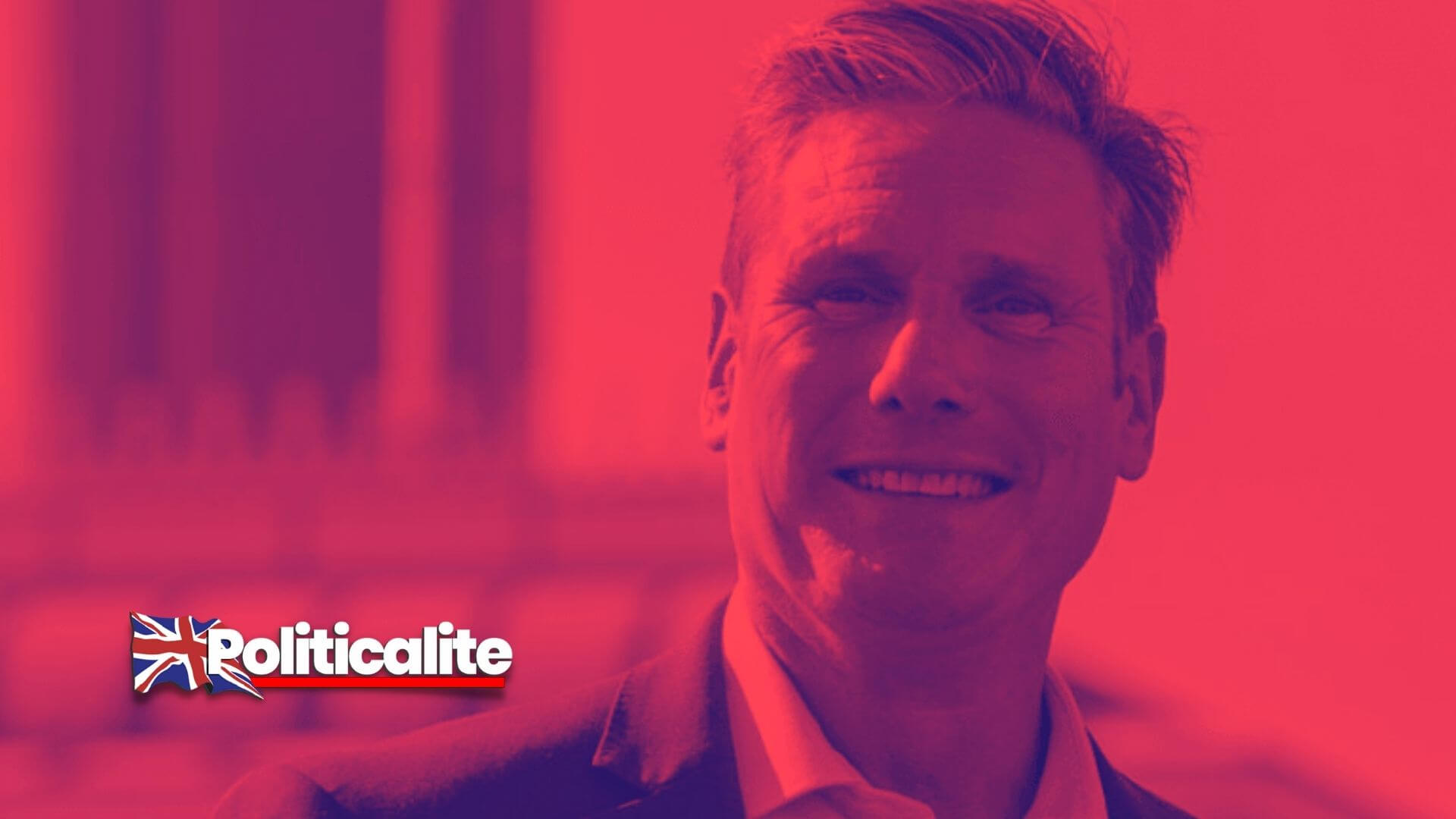 LABOUR leader Sir Keir Starmer has vowed to make his party’s victory in the Batley and Spen by-election a “turning point” for the country.

Kim Leadbeater, sister of murdered former constituency MP Jo Cox, squeezed home in the contest by just 323 votes after a bitter and divisive campaign that many had predicted the party would lose.

The result came as a huge relief to Sir Keir after the party’s damaging loss in the Hartlepool by-election in May, with rumours of a leadership challenge if he had lost Thursday’s contest.

The opposition leader, writing in The Guardian, said holding on to the seat, which has been held by Labour since 1997, was a “sign that the politics of division and dishonesty won’t win out”. 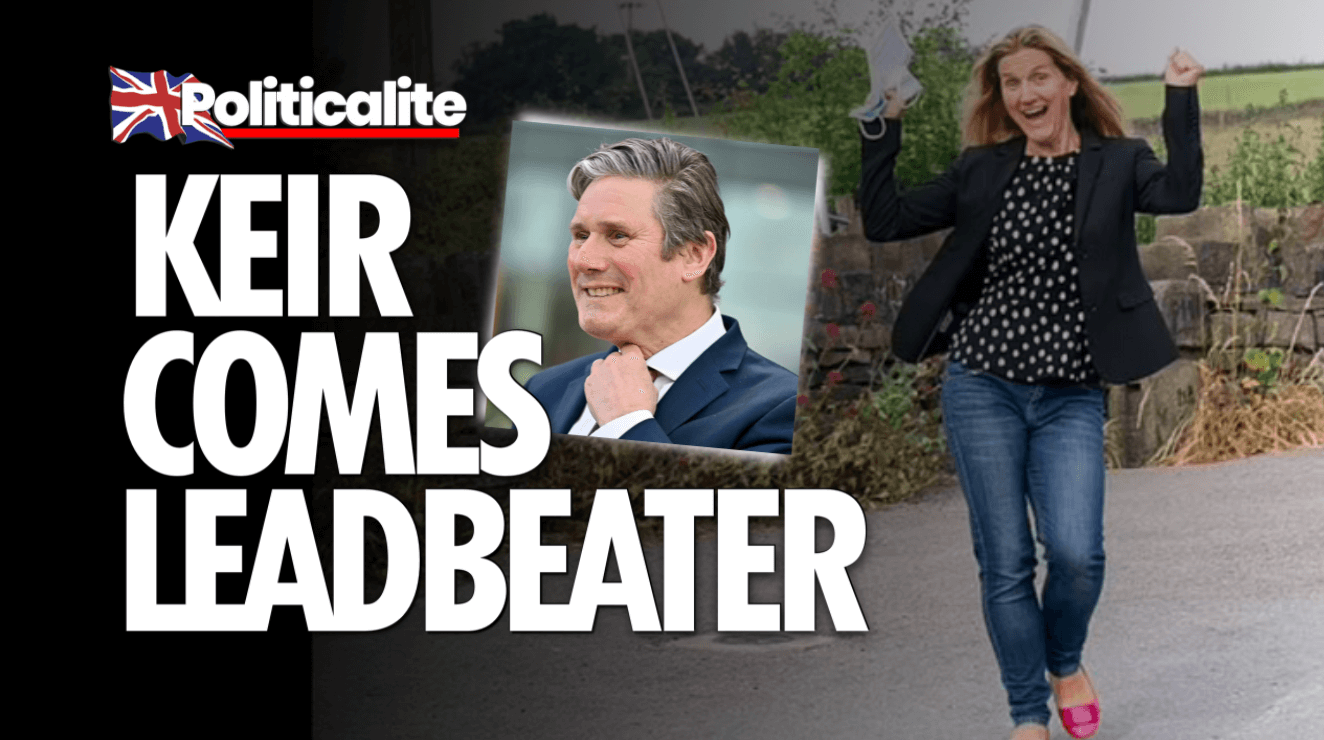 Praising the new Batley and Spen MP’s “decency, honesty, and integrity”, Sir Keir – who visited the West Yorkshire constituency on Friday following the result – said politics had “for too long been dominated by those who want to divide us” and promised that Labour would “bring our communities back together”.

Sir Keir, who succeeded Jeremy Corbyn as party leader last year, is due to tour the country this summer as he looks to “set out Labour’s plan for the recovery” from the coronavirus pandemic.

The former director of public prosecutions said he wanted to “build a more united, fair, and secure country” as the UK emerges from its lockdowns, with ministers currently on course to ease social distancing restrictions in England on July 19.

Sir Keir said: “This by-election is a turning point – a sign that the politics of division and dishonesty won’t win out, that unity and decency can.

“And as we emerge from restrictions, there is now a real opportunity to harness the solidarity and national spirit that we’ve seen over the last year.

“To make sure that after the last year of sacrifice, we build a more united, fair, and secure country.

“To rebuild our economy and our public services, to bring our communities back together and to put honesty and integrity back at the heart of our politics.”

Sir Keir said his UK tour was “only the start of his ambitions” as he hoped to capitalise on the first by-election win since he secured the top job.

“I want to see more MPs like Kim and for Labour to have more nights like the one we have just seen in Batley and Spen,” he added.

“Labour’s back, and the promise of a better future is back too.”

In this article:Batley and Spen, featured, Keir Starmer, labour 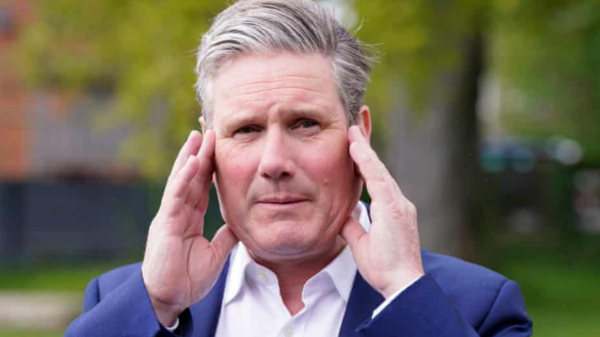 LABOUR has denied claims it is fighting a Fixed Penalty Notice, amid allegations Keir Starmer has got an injunction out over Beergate.  Emily Thornberry...