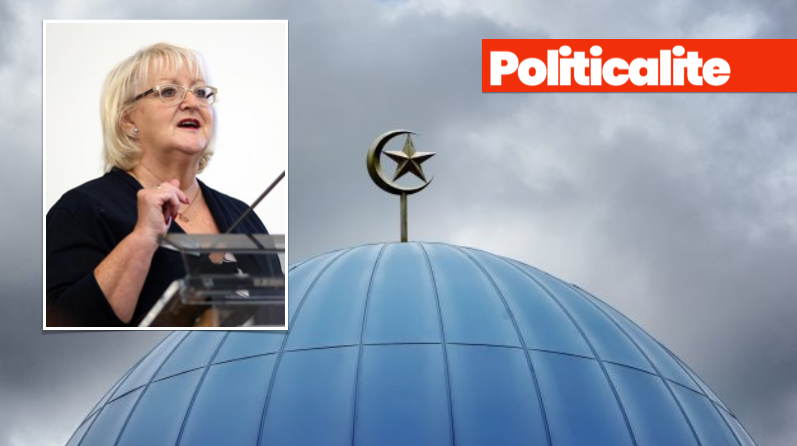 LABOUR-Run Bolton Council has been slammed by locals after it was revealed that the council had given over £1 million pounds to Mosques.

The Bolton News reported that “As part of the council’s faith subsidies, that gave several faith groups a total of £4m of tax-payer cash was spent on faith groups including the Bolton Hindu Forum (BHF), Bolton Christian Community Cohesion (BCCC) and Bolton Council of Mosques (BCoM), and Bolton Interfaith Council received £2.1 million with more than half of the cash went to BCoM.”

A petition was launched after the spend was exposed by local activists including Chris Banks, who was later branded a ‘HATE MONGER’ by the Labour-run council leader. 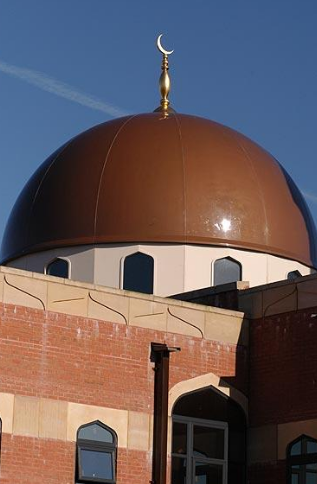 Bolton Council defended the funding, despite a local poll indicating that 82% were against faith subsidies.

Chris Banks told The Bolton News: “The figures behind the funding show disconcerting levels of discrimination against different faiths in the allocation of funding.”

Chris handed a petition into the council at Bolton Town Hall, that received over 900 signatures but was attacked by council leader Linda Thomas.

He said: “We spoke about equality and we spoke fairly, finishing our speech with the hope that people express themselves through the local elections and not with any anger towards any faith groups.”