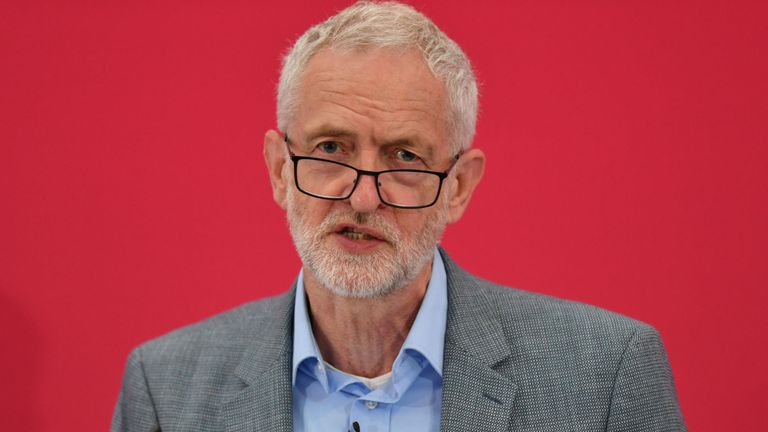 LABOUR is preparing for a run on the pound and a capital flight if it wins the General Election, says it’s own money boss John McDonnell.

The shadow Chancellor told party activists they should be prepared for run on the pound and mass capital flight in what it describes as an “assault” by Britains money makers in the City. 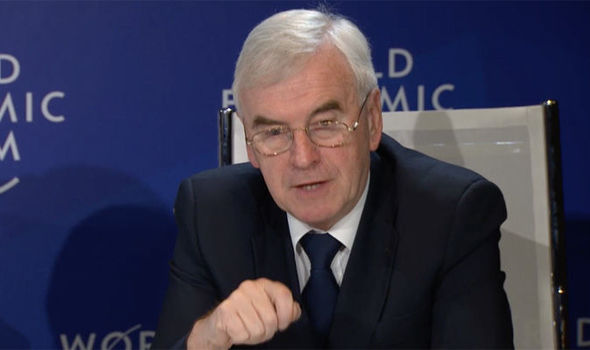 He also predicted assaults in the media and in Parliament that would lead to dire economic consequences.

The Independent reported that Labour is preparing for economic collapse if Jeremy Corbyn enters Downing Street, “including contingency planning for a scenario in which a Labour victory triggers a fall in the value of the pound.”

“Because if we can demonstrate that, that will calm things down.”

The Tories said: “We know the economy would take an immediate hit with a Labour government.”

“Don’t take our word for it, take the word of Labour’s Shadow Chancellor”