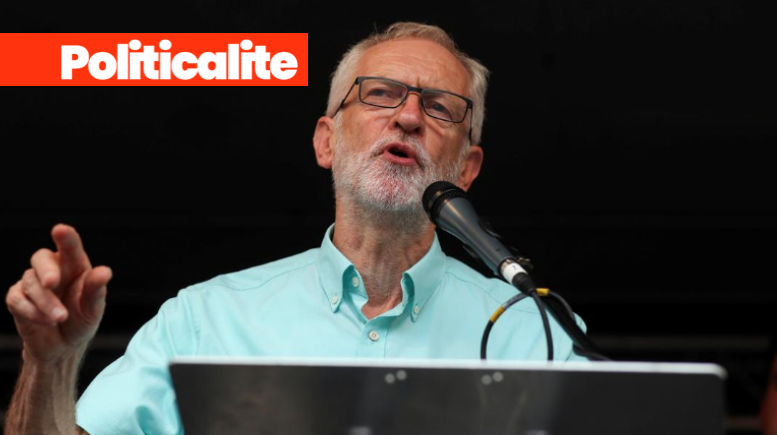 LABOUR Traitor Jeremy Corbyn has said he will do ‘everything’ to block a No-Deal Brexit.

Asked about the prospect of pushing for a no-confidence vote in the government, Corbyn said he would “look at the situation” when parliament returns from its summer break in September.