SPEAKING FOR BRITAIN: Starmer says Second Lockdown Would Be 'Government Failure' Not 'Act of God'
Advertisement 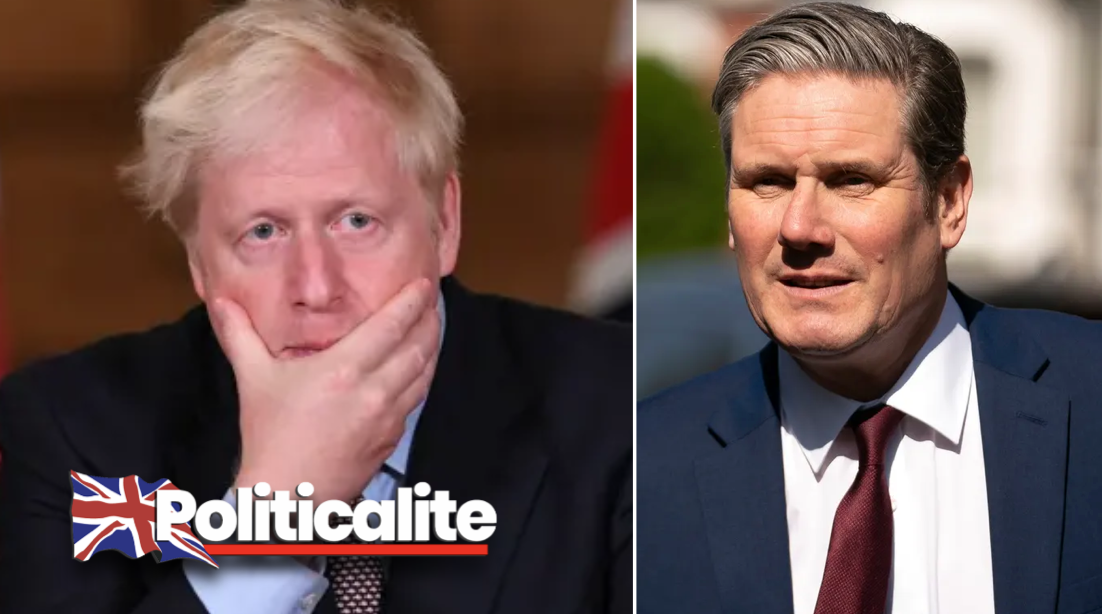 Starmer also seemed to go against a second-lockdown claiming it would be “government failure – not an act of god”, as a whopping 83.5% of Politicalite readers said Boris should not enact another lockdown.

Starmer said that another lockdown would take an “immense toll on people’s physical and mental health and on the economy”.  The Labour leader also accused the PM of having “lost control” of the testing system.

The Labour leader made clear that he was breaking from the Jeremy Corbyn era, indicating that the party had deserved its drubbing at the 2019 general election.

He stressed that Labour was a “party under new leadership” and urged voters who had deserted Labour to take a fresh look at it.

Sir Keir’s speech in Doncaster, delivered without an audience due to coronavirus, replaced what would have been his keynote party conference address.

He used it to contrast his approach and experience with that of the Prime Minister, hitting out at how the Government has handled coronavirus.

With one of the highest death rates in the world and on the threshold of one of the deepest recessions, he said, there was no doubt that “the Government’s incompetence is holding us back”.

“They couldn’t get kids back into school in June. They couldn’t work out a fair system to get exams marked,” he said.

“They couldn’t get protective equipment to care workers and they wasted millions of your money in the process.

“Their failure to protect care homes is a national scandal. They still can’t organise a testing regime that’s even serviceable, let alone world-beating.”

He said Mr Johnson was “just not serious” and “he’s just not up to the job”.

Sir Keir, a former director of public prosecutions, said: “While Boris Johnson was writing flippant columns about bendy bananas, I was defending victims and prosecuting terrorists. 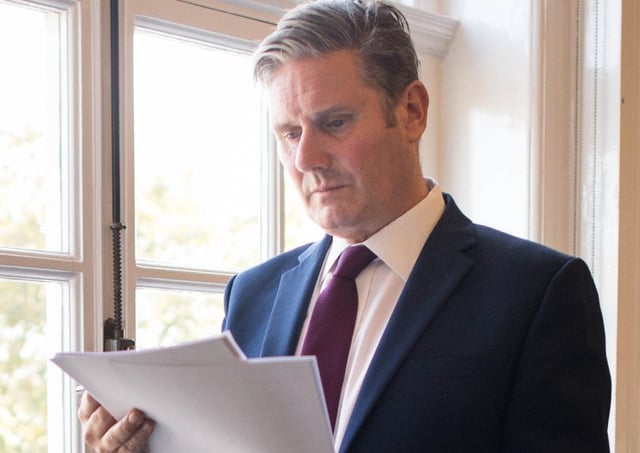 “While he was being sacked by a newspaper for making up quotes, I was fighting for justice and the rule of law.”

On Brexit, one of the key factors in Labour’s defeat, Sir Keir attempted to draw a line under the Leave/Remain battles.

Starmer added that the PM Prime Minister had to get a deal with Brussels to protect businesses and working people.

“If the Prime Minister fails to get one, he will be failing Britain. If that happens, he’ll have nobody to blame but himself.’

“And he will have to own that failure. It will be on him.”

Despite his attacks on the Government, Sir Keir said Labour also had to be “brutally honest” in its examination of its own failures.

“When you lose an election in a democracy, you deserve to,” he said.

“You don’t look at the electorate and ask them: ‘What were you thinking?’ You look at yourself and ask: ‘What were we doing?’ 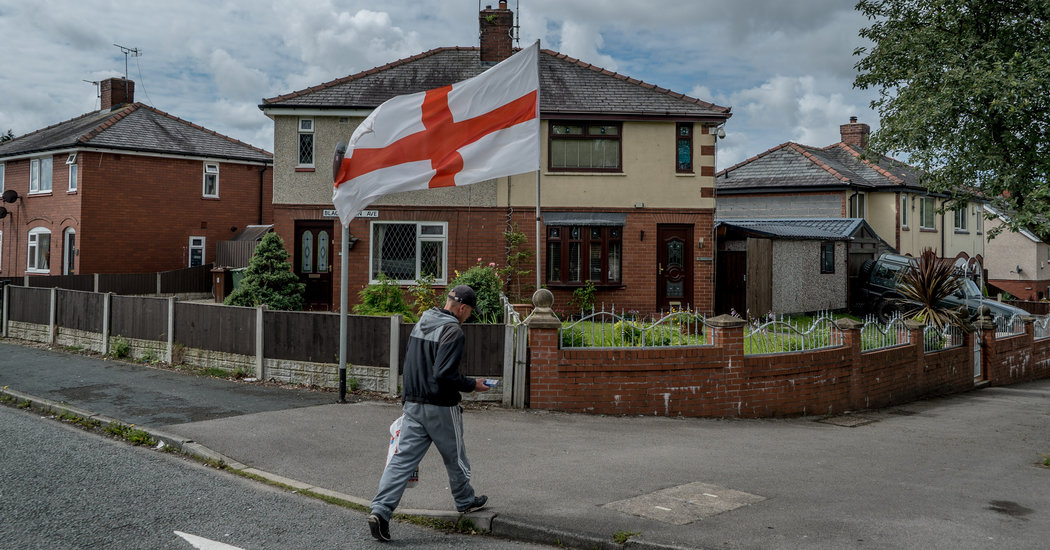 “The Labour Party has lost four general elections in a row. We’ve granted the Tories a decade of power.

“The Tories have had as many election winners in five years as we’ve had in 75.”

It was now time to get “serious about winning”, Sir Keir, said as he gave himself the job of emulating Clement Attlee, Harold Wilson and Tony Blair.

The party’s next election manifesto “will be rooted in Labour values”, but “it won’t sound like anything you’ve heard before”.

He said Labour could only win back trust by providing “security and opportunity at work” and ending “structural flaws in our economy” that meant people had barely had a pay rise for a decade.

The party would fix the housing crisis, he said, and understand the need for an economy that tackles climate change.

Winning the next election would mean being a party that “guarantees the security and integrity of this nation”.

Labour would give “young people the start in life they deserve” and “older people the dignity that they’ve earned”.

He called on the Prime Minister to end a “decade of drift” by coming up with a plan to fix social care.

Sir Keir also called on Boris Johnson to bring forward a national strategy enforced by an independent body “to close the education gap” as he pressured the Prime Minister over the exams fiasco and delays in getting children back to school during the pandemic.

The Labour leader acknowledged the party faced a difficult path back to power.

“Trust takes time,” he said. “It starts with being a credible Opposition. With taking the job seriously. That’s what we will do.

“So to those people in Doncaster and Deeside, in Glasgow and Grimsby, in Stoke and in Stevenage, to those who have turned away from Labour, I say this: We hear you.

“Never again will Labour take you or the things you care about for granted. And I ask you: Take another look at Labour.”

BACK BURNHAM: Labour Launches Petition To #BackBurnham After Tier 3 Row