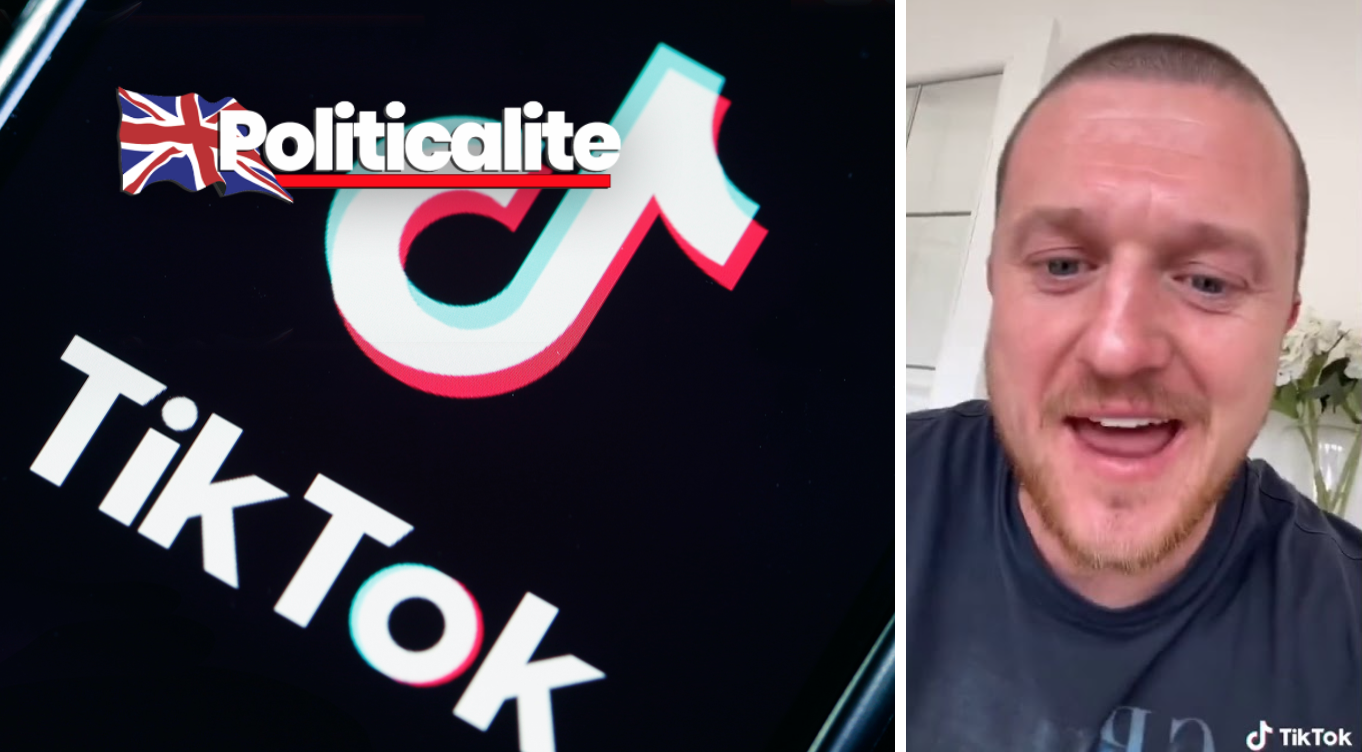 LABOUR MP for Manchester Gorton Afzal Khan has called for TikTok to ban what he called ‘right wing activists’ from the platform.

He named figures such as anti-Islam activist Tommy Robinson and Britain First. 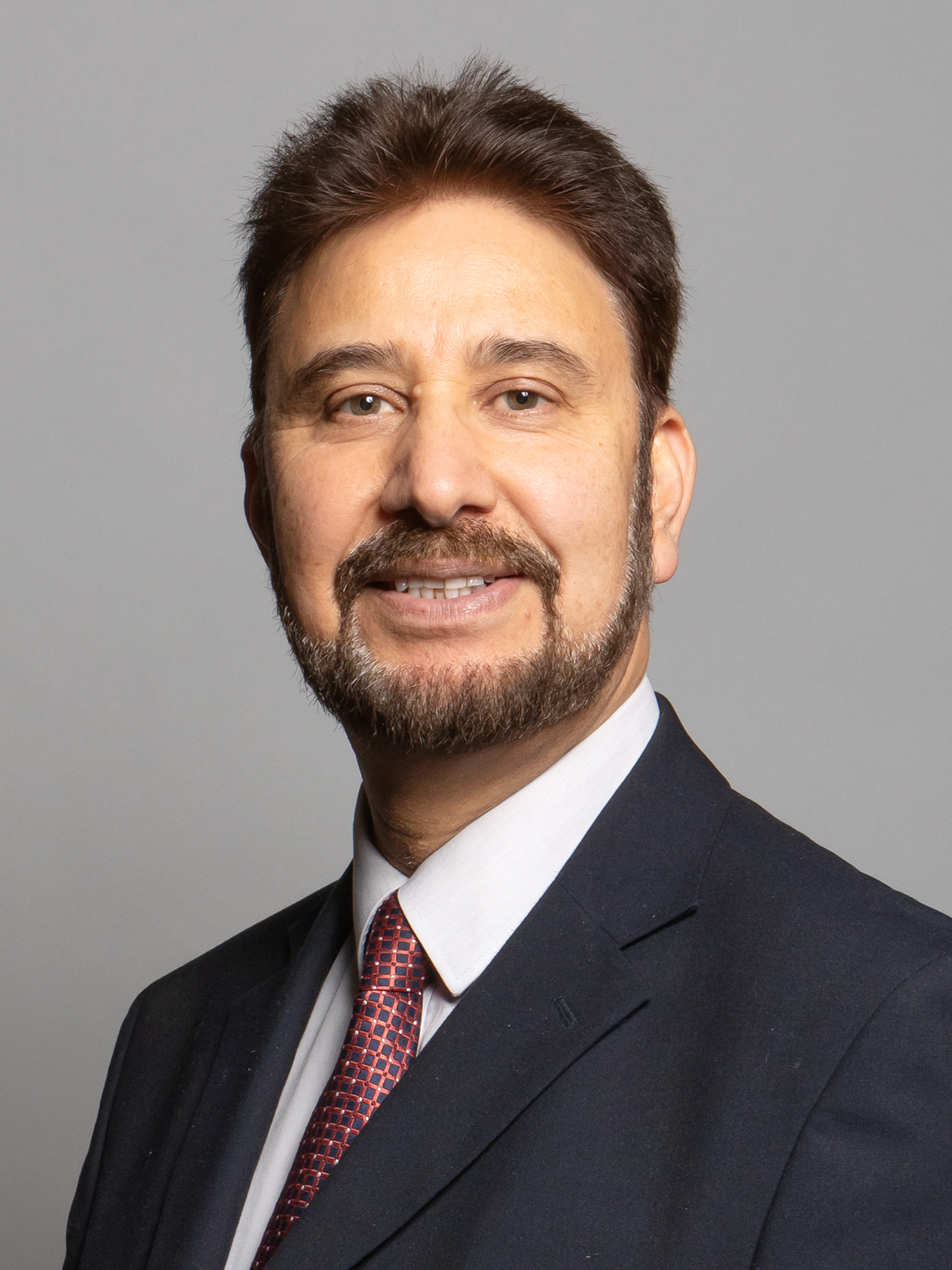 On his Twitter account, he claimed that it was ‘concerning’ that people like Robinson were ‘using TikTok as a platform to spread their messages of hate and Islamophobic sentiment’ and that companies like TikTok ‘need to take responsibility for protecting their users’. 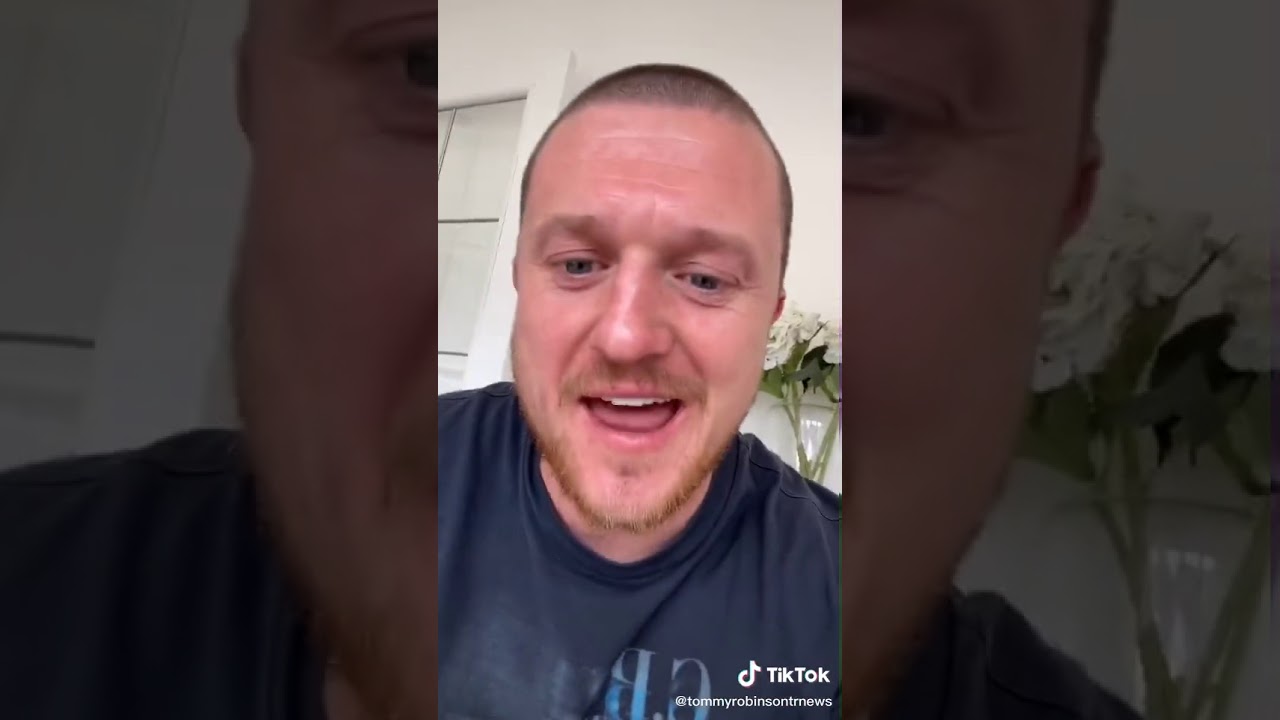 In an Al Jazeera article mentions that he was using his position of Shadow Deputy Leader of the House of Commons to ‘take steps to regulate TikTok and ensure that internet firms take responsibility for protecting their users’ and found it worrying that such figures use TikTok ‘when they have been banned on platforms such as Twitter and Facebook‘.

Both Robinson and Britain First have been banned from various social media platforms, which helped them to become popular in the first place. 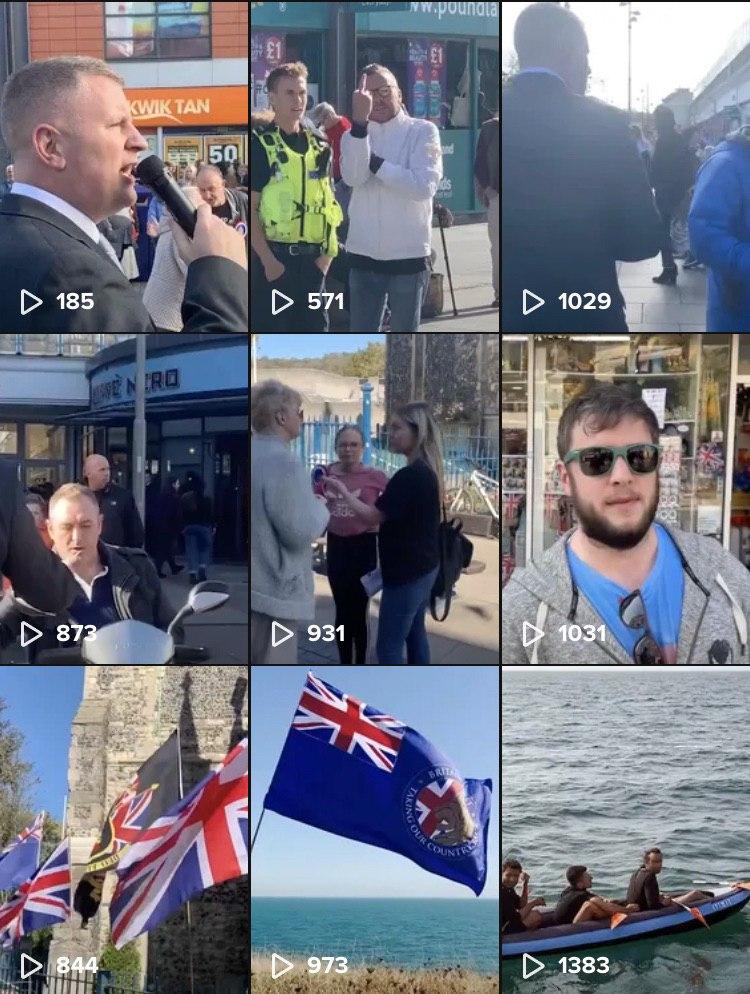 The former was banned from Twitter in 2118 for violating the company’s rules for ‘hateful conduct’ and alleged ‘calls for violence targeted at Muslims’.

His YouTube channel was restricted after the Google-owned company decided no to delete it in full.

Britain First’s Twitter account along with those of their far-right leaders such as Jayda Fransen and Paul Golding was banned following the controversy that surrounded President Donald Trump retweeting Fransen.

Khan became the MP for Manchester Gorton in the 2017 general election, following the death of longtime Labour MP and the then Father Of The House Gerald Kaufman, who had previously represented the seat since 1970.

He has previously condemned former London Mayor Ken Livingstone’s comments on Hitler and Zionism, all the while promising to continue his work against ‘racism and anti-Semitism’ when he became the MP for that area.

He had caused controversy by sharing a Facebook post of American comedian Jon Stewart referring to Israeli Prime Minister Benjamin Netanyahu, and it referred to an ‘Israel-British-Swiss-Rothschilds crime syndicate’ and to the Rothschild dynasty a family involved in many anti-Semitic conspiracy theories as ‘mass murdering’ and ‘Israeli mafia criminal liars’, of which he apologised for.

DISCLAIMER: Politicalite UK LTD or its advertisers do not Endorse Tommy Robinson or Britain First.