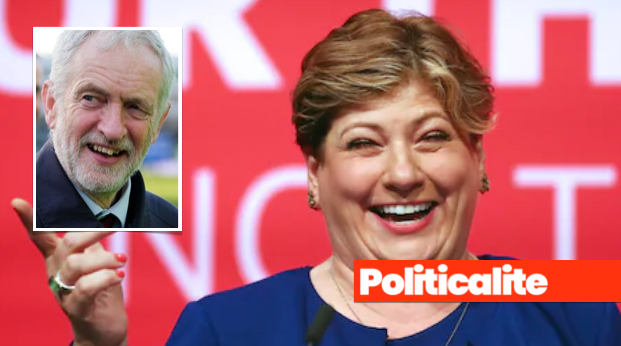 LABOUR has sparked fury among Brexiteers by calling for the Government to DELAY Brexit.

The move proves that Labour is defying its own voters in disadvantaged areas despite 56% of Labour constituencies voting to Leave the European Union in 2016.

Shadow Foreign Secretary, Emily Thornberry called for the Brexit delay in the Commons.

She claimed that the only “sensible, cautious thing to do at this late stage” was to seek an extension to article 50, to jeers in the Commons.

Tory David Lidington rejected her stance and said it “would simply defer the need for this house, including the opposition frontbench, to face up to some difficult decisions”.