UKIP has accused the Labour of ignoring child sexual abuse of young British girls in towns and cities across the country.

A leaflet distributed by the party ahead of local elections on Thursday said “politically-correct” Labour councils had “looked the other way” while grooming gangs “raped our daughters”. 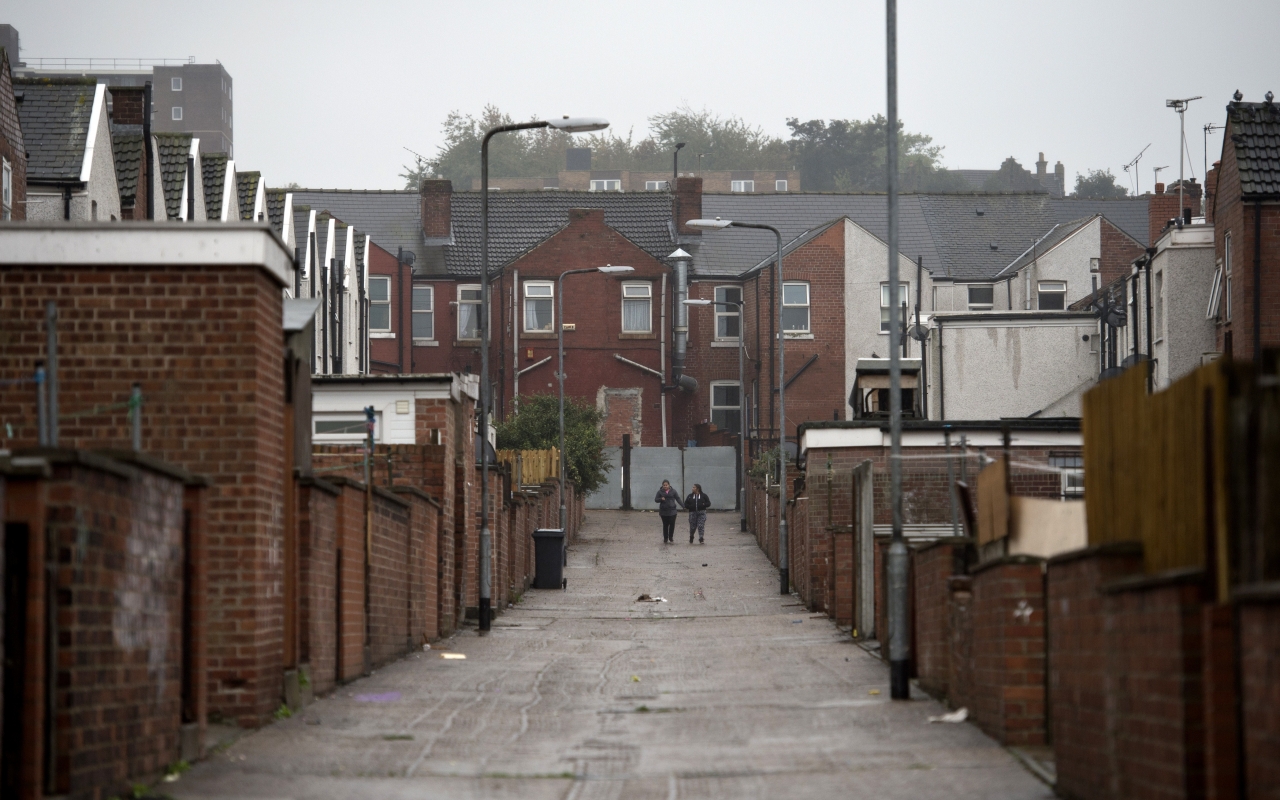 It listed 16 areas Ukip claimed had suffered from sex abuse scandals under Labour councils, adding: “Labour has betrayed us.”

It said: “Labour looked the other way while grooming gangs raped and continue to rape our daughters.”

“Do Labour deserve your vote? Let’s show Labour we’re angry with their handling of the grooming scandal. Labour betrayed us!”

Another part of the leaflet shows all the towns mentioned connected to a dot labelled “Labour”. It says: “All these towns are under Labour control. All these towns have had child sex slave scandals.”