NOT LIVING: Labour Calls For Living Wage for NHS Staff as 200 Care Workers DIE From Corona 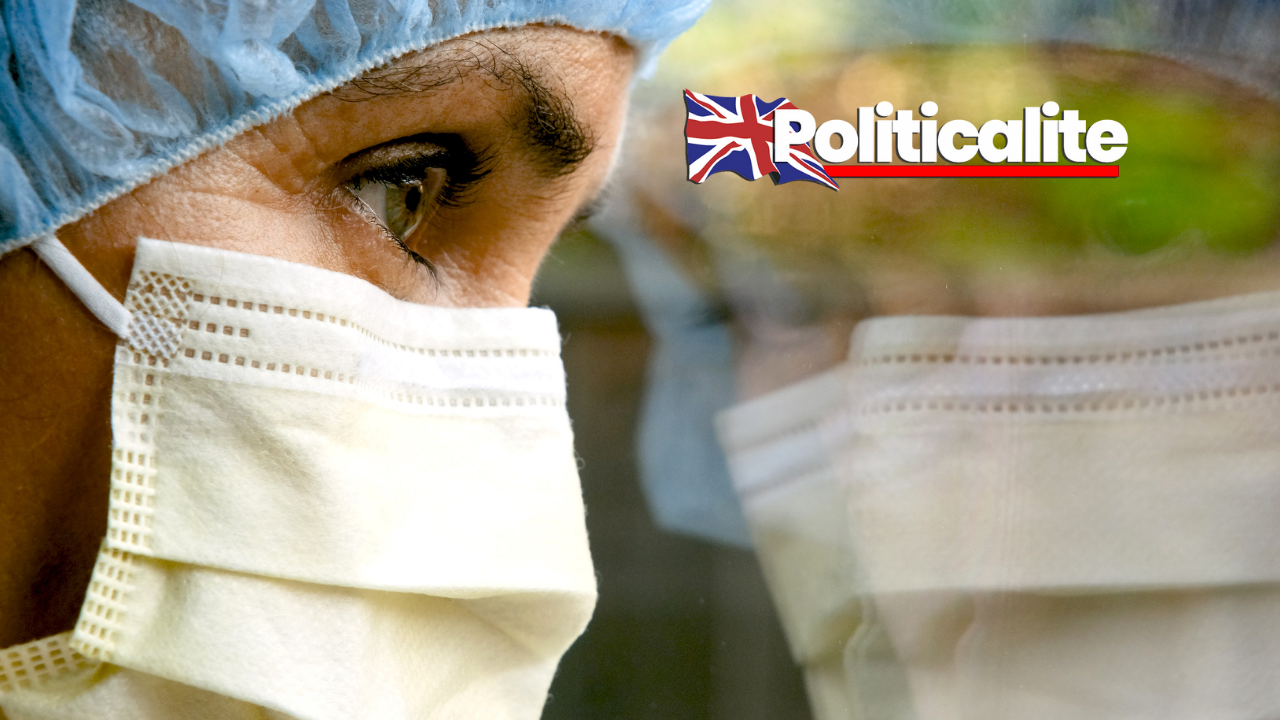 AT LEAST 200 frontline health and care workers have died after contracting coronavirus.

Through tributes from loved ones and confirmation through sources such as local NHS trusts and other authorities, the PA news agency has confirmed the names of health and social care workers who have died after contracting Covid-19 since March 11.

This chronological list contains people who were working in roles shortly before their deaths where they were likely to come into contact with patients.

The figure is likely to be still lower than the true number of workers who have died, as the names of some victims will not yet be in the public domain.

Angela Rayner MP, Deputy Leader of the Labour Party, commenting on research from Citizens UK and the Living Wage Foundation which found three-in-four care worker roles in England are paid below the real Living Wage, said:

“Ministers fell over themselves to pose for the cameras and clap our carers earlier this year, but applause doesn’t pay the bills and warm words don’t put food on the table.

“It is a moral outrage that three quarters of social care workers do not even earn the real Living Wage. This situation was wrong before this pandemic, but now it is absolutely unconscionable.

“After all that they have done for all of us, a pay rise is the very least that our care worker heroes deserve.”

LABOUR AT WAR! “No Reason For A Civil War” After Corbyn Fallout