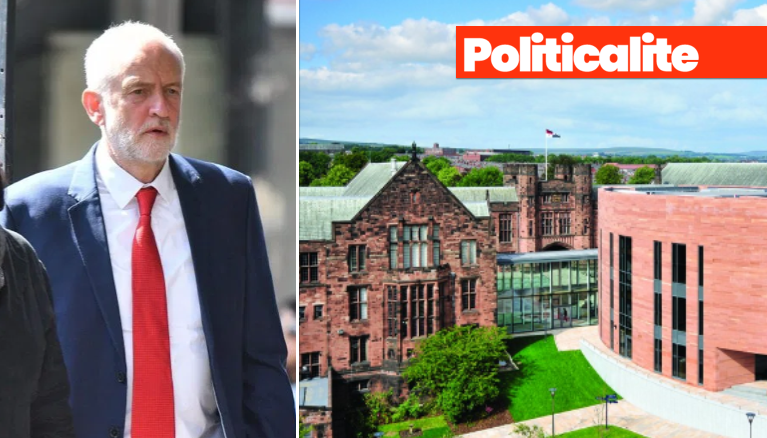 LABOUR has sparked mass mockery and laughter after the far-left loony party announced plans to ABOLISH private schools, despite party leader Jeremy Corbyn attending, yes you guessed it… a private school as a kid.

The Far-Leftist shadow education secretary Angela Rayner vowed to “integrate” all private schools into the state sector if Labour wins the next election, despite top Labour MPs sending their kids to private schools. 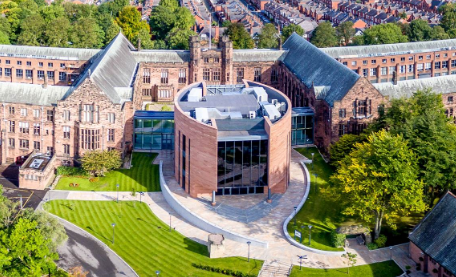 BANNED: Schools Like Top Class ‘Bolton School’ In Lancashire Would Be Abolished Under Labour

Despite Britain repeatedly refusing to back the ‘politics of envy’, The Labour Party approved the policy on Sunday and said the plans ‘would probably be included in Labour’s general election manifesto.’

Ben Bradley, a Tory MP mocked Labour and said that: “This is blind hypocrisy from Jeremy Corbyn’s Labour Party. It’s one rule for the Corbyn few and another rule for the many.” 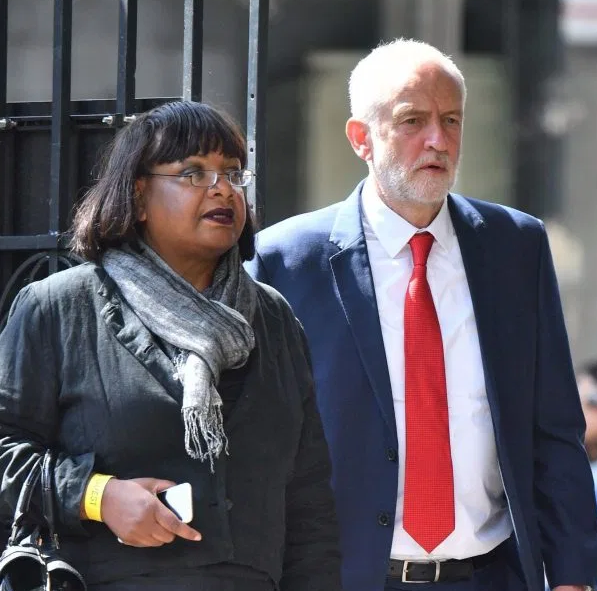 DOUBLE STANDARD: JEZ AND ABBOTT SEND KIDS TO PRIVATE SCHOOL… THOUGH WITH HER TERRIBLE MATHS IT’S PROBABLY A GOOD THING

“Whether it’s Shami Chakrabarti sending her son to a private school, Emily Thornberry sending hers to selective schools, or Jeremy Corbyn putting his own political views ahead of his wife and children, the Labour Party are in no position to lecture anyone on what is best for their family.”

HOW WOULD LABOUR’S PLAN WORK?

Properties and investment held by private schools would be “redistributed democratically and fairly” across the country’s educational institutions as part of the reforms.

Mr Adshead, a top education figure told the BBC that “In 2019 I’m discussing whether my private land will be seized and redistributed. It doesn’t feel like I’m living in the UK anymore.” 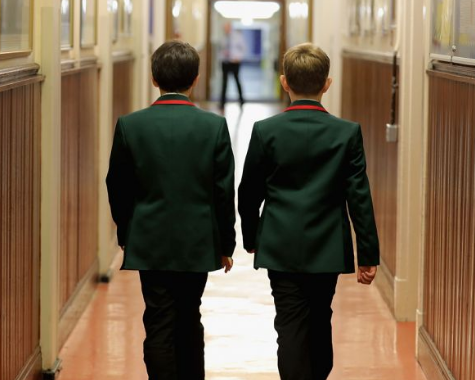 “I was a state-educated young man who worked hard, saw an opportunity to get into education and business by becoming a school proprietor, so my life’s work to create a family-run loving prep school, where the children, parents and staff are completely happy, would then be seized and redistributed.”

He said he hoped the commitment to abolishing private schools altogether was “a starting position from the far-left” if there was a “negotiation further down the line” about the future of the education system, rather than a set-in-stone policy for the next Labour government.

ARE YOU A MONARCH, MR CORBYN?: Labour Leader Compared To ‘Dictatorial Monarch’ After Unclear Brexit Stance