A LABOUR MP has been suspended by The Labour Party pending an investigation into allegations of sexual harassment.

John Woodcock who is the MP for Barrow and Furness was accused of sending inappropriate text messages to a former female staffer between 2014 and 2016.

Woodcock, who is a critic of Corbyn had the party whip withdrawn by Labour’s new General Secretary, Jennie Formby. 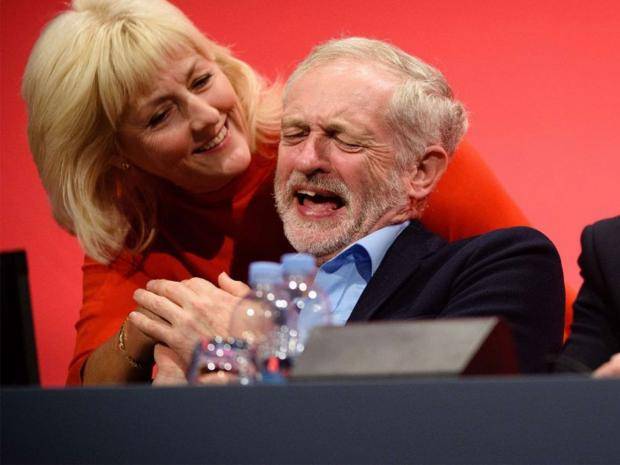 Labour had previously decided not to suspend him because the case was historic and did not involve physical contact.

Responding to the allegations, Mr Woodcock said that he “does not accept” the claims.

He said, “I do not accept the charge being brought against me but have been co-operating fully with the process and remain committed to a thorough and fair investigation of the case.”

“I am therefore very concerned that one of the very few individuals with knowledge of the case chose to place selective details of it in newspapers this weekend,” he added.

Labour’s new general secretary has cited this publicity as a reason to suspend me from the Labour whip.

“The decision at this politically charged time to place details of my case in the press and then suspend me places a serious question mark over the integrity of the process, which serves neither those making complaints nor those facing allegations.

“I want this complaint to be judged in a way that is seen to be fair.”

A Labour Party spokesman said: “John Woodcock has been suspended from the Labour Party pending due process. It would not be appropriate to comment further on an ongoing case.”