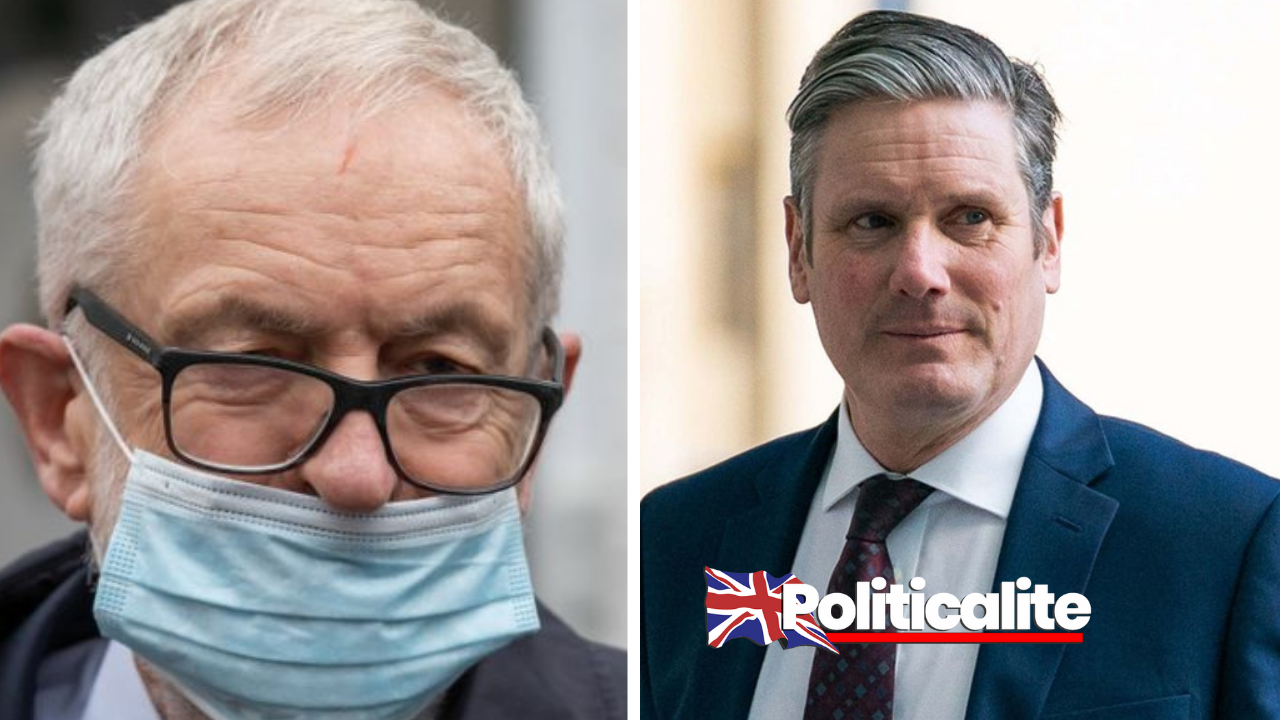 AS WE reported earlier this week, Jeremy Corbyn has been formally readmitted to the Labour Party but Sir Keir Starmer, Labour Leader told commie Corbyn that he will not have the whip restored and not be a Labour MP.

In a statement, Starmer said:”I have made it my mission to root out anti-Semitism from the Labour Party. I know that I will judged on my actions, not my words.”

“The disciplinary process does not have the confidence of the Jewish community. That became clear once again yesterday.”

“Jeremy Corbyn’s actions in response to the EHRC report undermined and set back our work in restoring trust and confidence in the Labour Party’s ability to tackle anti-Semitism.

“In those circumstances, I have taken the decision not to restore the whip to Jeremy Corbyn. I will keep this situation under review.”

Starmer’s move could lead to tensions within Labour exploding. Corbyn was readmitted to membership by the ruling National Executive Committee which traditionally has a strong left-wing presence in the form of the Centre-Left Grassroots Alliance. Labour To Win, a pro-Starmer platform, actually now has a solid majority on the body but the CLGA did better than expected in the most recent elections.

Left-wing critics have already rounded on the decision, saying it “drives a coach and horses” through the Party’s disciplinary procedure and undermines the authority of the NEC at the expense of the Parliamentary Labour Party, which Starmer directly controls as the leader. Whether it will bring simmering tensions within the Party to a head is yet to be seen. Labour is riding high in the polls at the expense of an ailing Government and this may be enough to hold it together…..at least for now.