JEREMY Corbyn has shown his contempt for Britain’s students by abandoning promises to write-off student debts and has denied that he ever made such a pledge.

Jez promised young voters before the election that he would deal with tuition fee debts, but now it seems the left wing leader is on the back pedal.

“We never said we would abolish the debt because we were unaware of student debt at the time”
– Jeremy Corbyn, The Andrew Marr Show 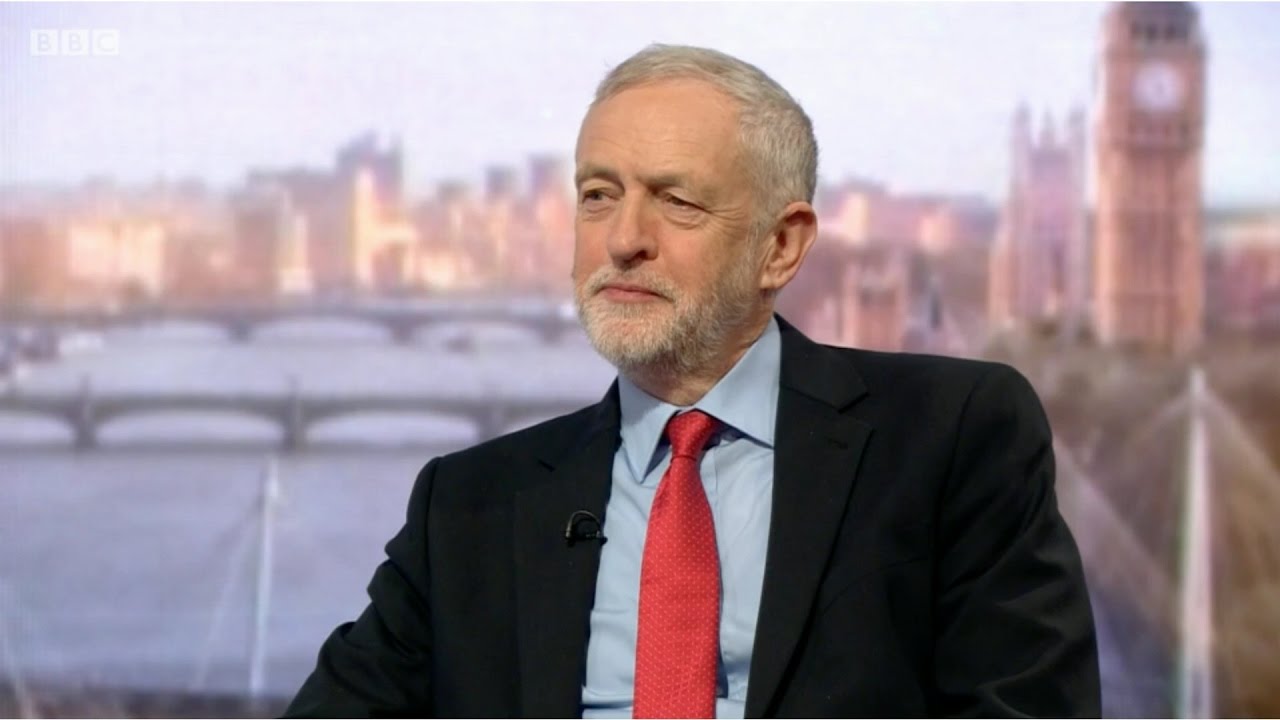 Yesterday on BBC One’s Andrew Marr programme, The Labour leader admitted to the nation that he was ‘unaware’ of the size of student debts when he made the promise and that it was never a firm or costed plan.

Jeremy Corbyn did indeed make the pledge to look at student debt. He made it in NME magazine, or ‘New Musical Express’ as the out-of-touch Labour leader called it.

Here is the evidence: 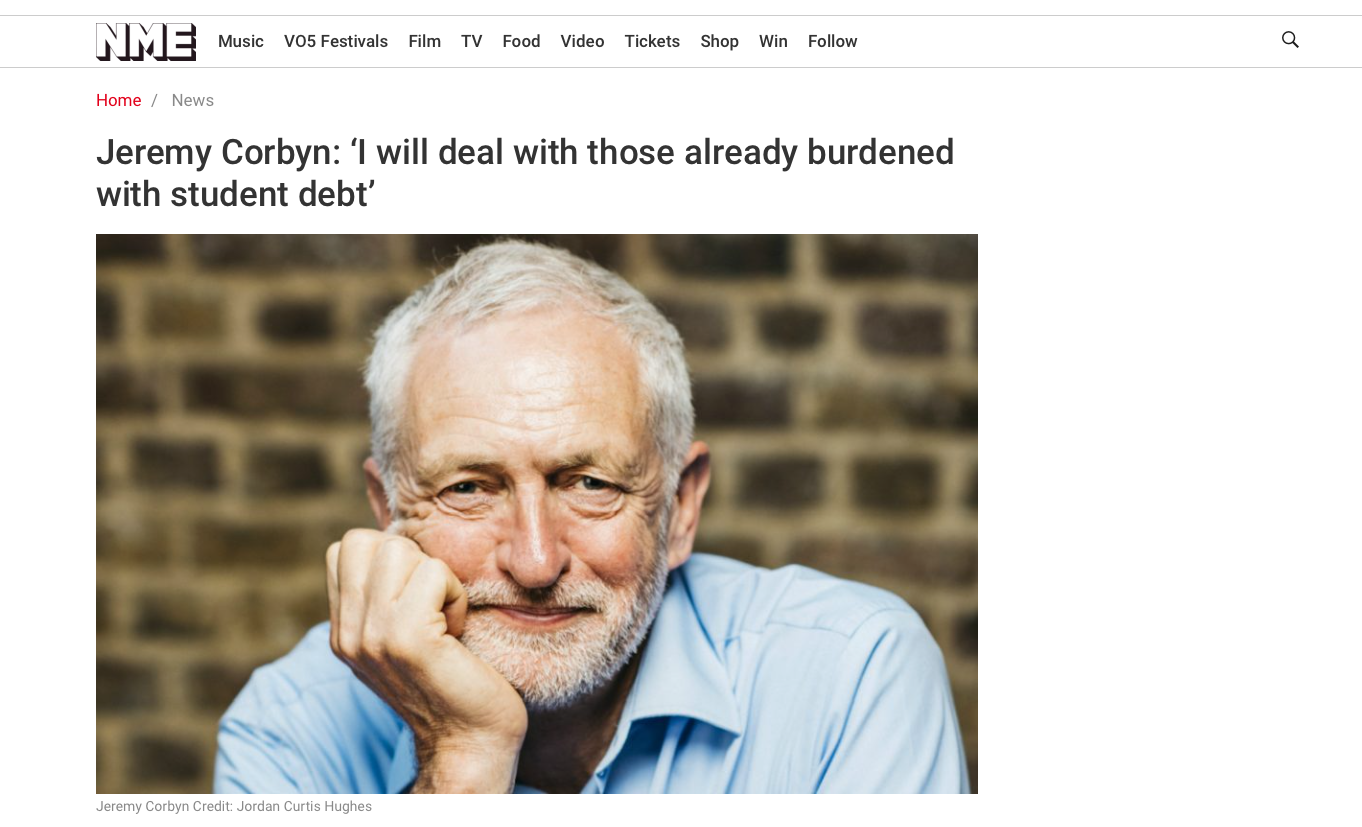 Whilst it’s tru Jeremy Corbyn didn’t win the Election – there is a Hung Parliament -which means Labour are in prime position to divert government policy and challenge current policy.

Theresa May has a wafer thin working majority and Labour could table and a motion and get it passed in the Commons forcing the government to look at student debt.
These are just typical Labour tactics, promise the world and then refuse to deliver.

Whilst the Tories didn’t offer the young much, at least they didn’t hold lie to us and use us for their political gain.

Young Corbynistas: The world owes you NOTHING