REVEALED: Labour 'Used Back Door' To Get Parking Fines Thrown Out
Advertisement 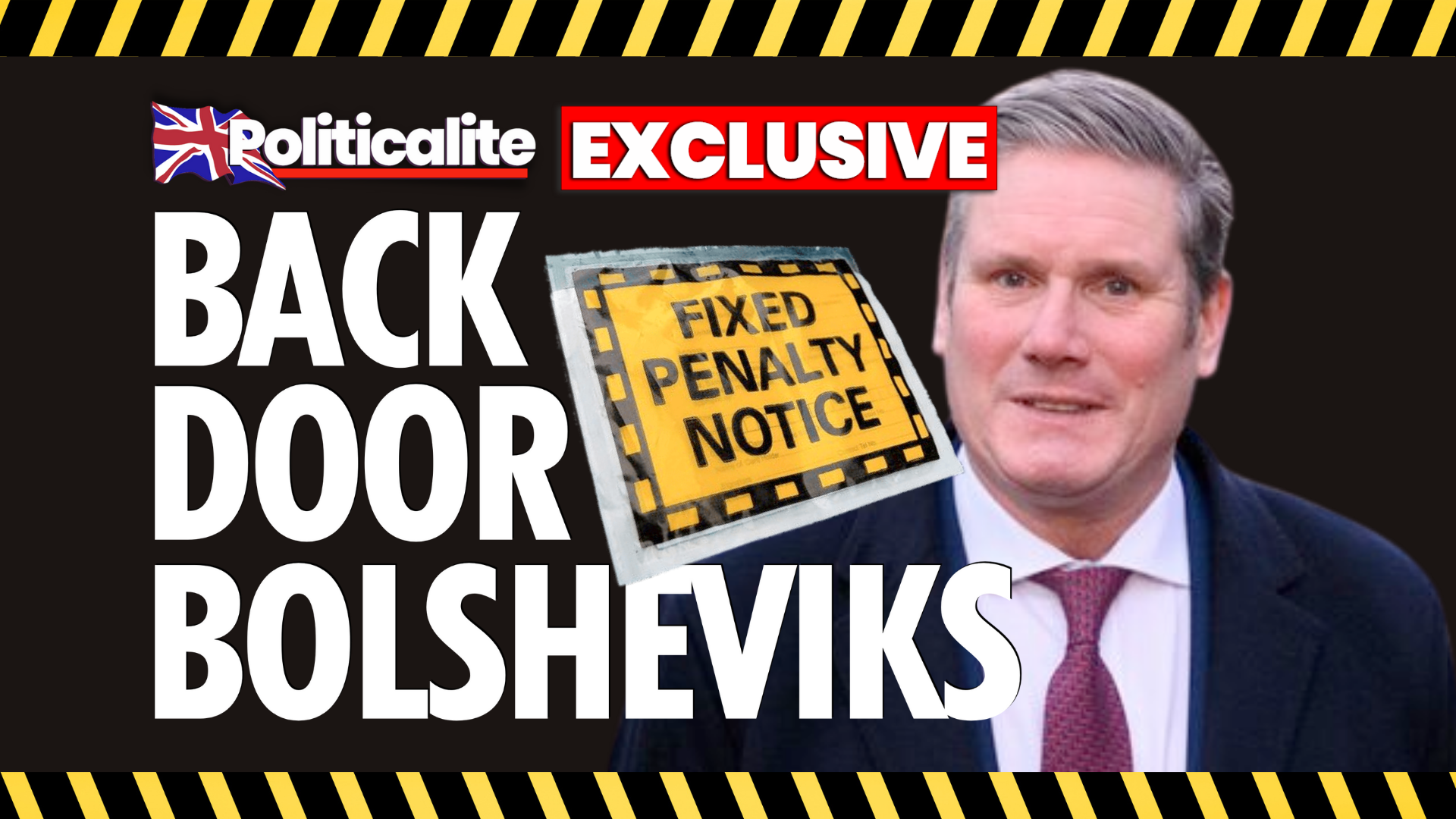 LABOUR has been accused of illegally using a ‘back door’ in a massive corruption scheme to get politicians parking fines thrown out, Politicalite can exclusively reveal.

The dodgy dealings allegedly took place inside the ruling Liverpool City Council that is controlled by Labour.

Politicalite understands that several councillors from the ruling Labour group on Liverpool City Council used the dodgy scheme, and allowed family and friends to do the same.

A source told Politicalite last week that the scheme was ran by a former council parking officer and Labour councillors, their friends and family members were able to get parking tickets and fines revoked.

Liberal Democrat Cllr Richard Kemp told the Liverpool Echo he was made aware of the situation last year and accused Labour of having a “do as I say not as I do culture.”

“I did, however, immediately put in a complaint through our standards procedures.”

“I was amazed to be told in October that for technical reasons the complaints that I had made could not be proceeded with.”

“This was despite the information coming to light via police action.”

Liverpool has been plagued by corruption in recent years.

Back in 2020, Politicalite reported that its former Mayor Joe Anderson was arrested in connection with bribery, fraud and witness intimidation.

The Mayor, dubbed ‘Joe Quimby’ of the North was linked to missing funds from Development Schemes in the Liverpool City Region.

The Mayor was suspended from the Labour Party after he was arrested in connection with a fraud probe into building deals in the city.