TAKING THE BISCUIT: Jeremy Corbyn OFFENDS Catholics by taking communion - despite being a non-believer
Advertisement 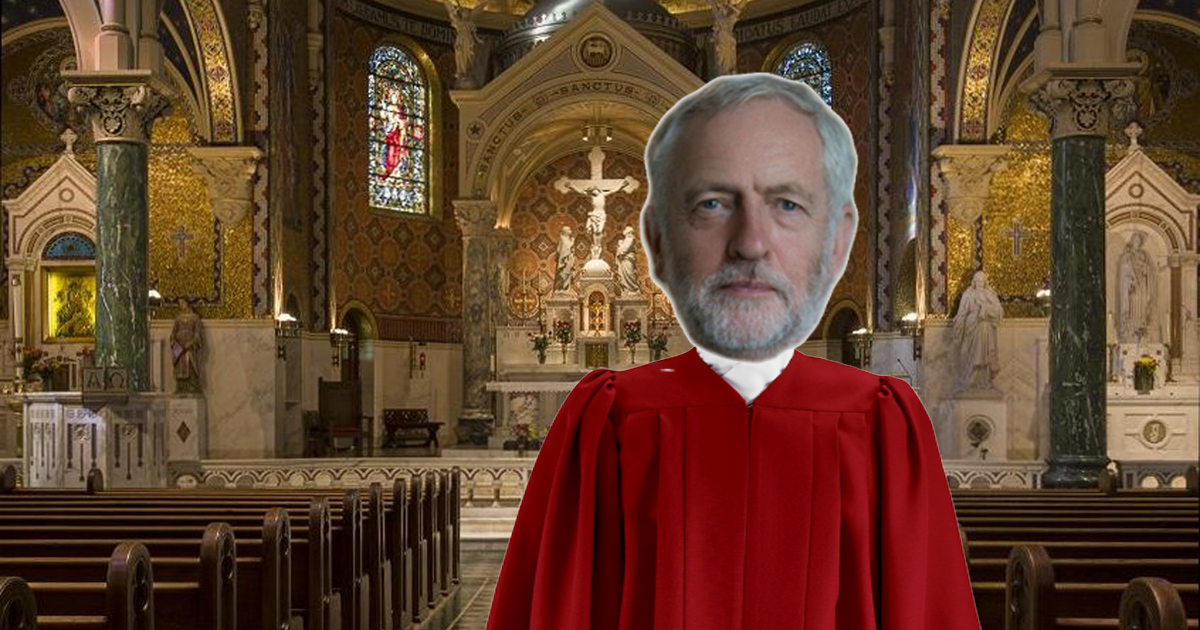 JEREMY CORBYN has sparked outrage among Catholics by taking communion at a Catholic funeral service – despite being an atheist.

The Labour leader was seen accepting a communion wafer during the funeral of Mary Turner, the longtime president of the GMB union, the New Statesman reports.

A spokesperson for Mr Corbyn said: “Jeremy has not converted to Catholicism.”

Clare Bowskill, a spokesperson for the Latin Mass Society, said Catholics would find the act “completely disrespectful. Because it’s not respecting what Catholics believe in.”

In the Catholic faith, the communion wafer and wine are highly regarded and only allowed to be consumed by

Non-Catholics are forbidden by church law from accepting communion but can take part in the service by asking for a blessing.

Bowskill added “If you went to any Catholic church, particularly where it was an ecumenical thing, or there were Anglicans or even a nuptial mass (Such as a wedding where you have lots of non-Catholics) the priest will always remind people that if you’re not Catholic then you can’t receive communion, but you’re welcome to come up for a blessing.”

This comes days after Jacob Rees-Mogg sparked a debate over his Catholic views… here we see two politicians – one who is true to his convictions, and another who goes against his personal beliefs simply for votes.

In this article:featured, jeremy corbyn 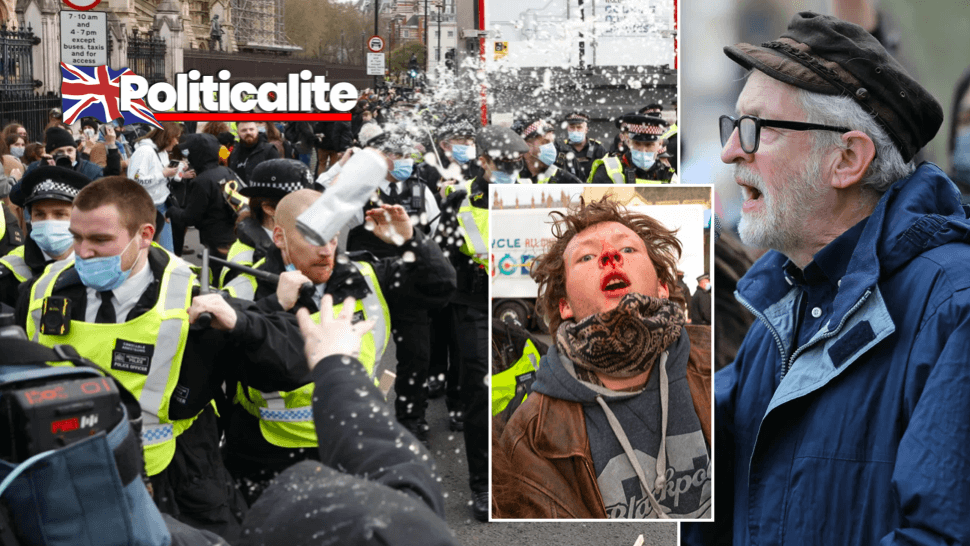 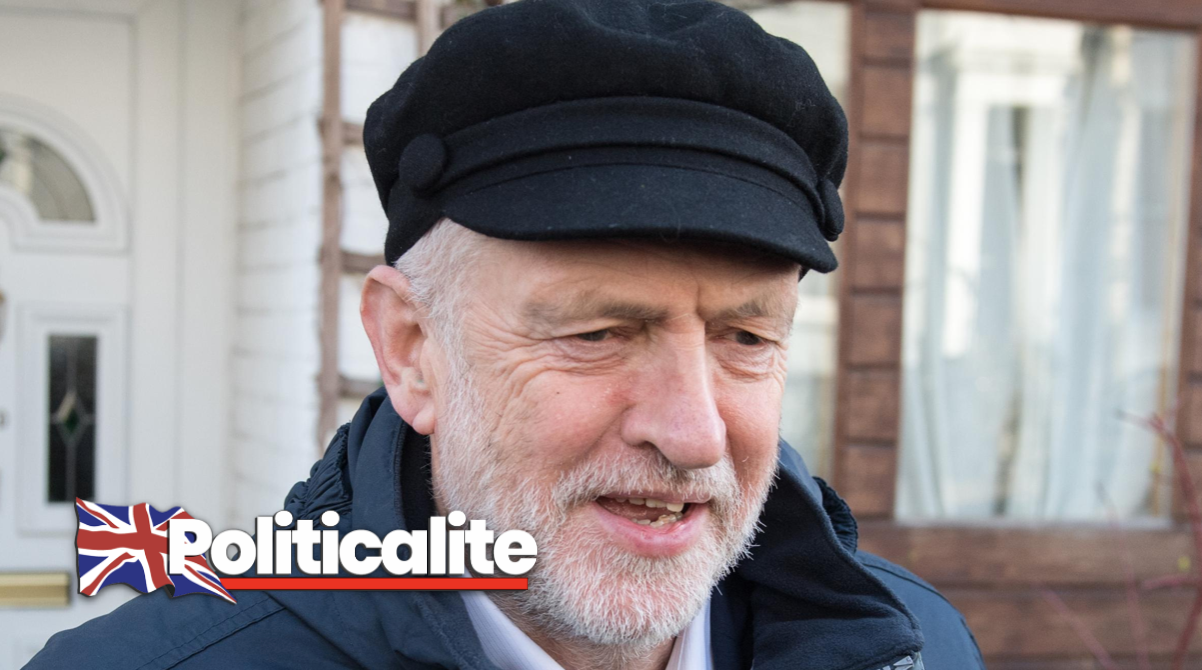 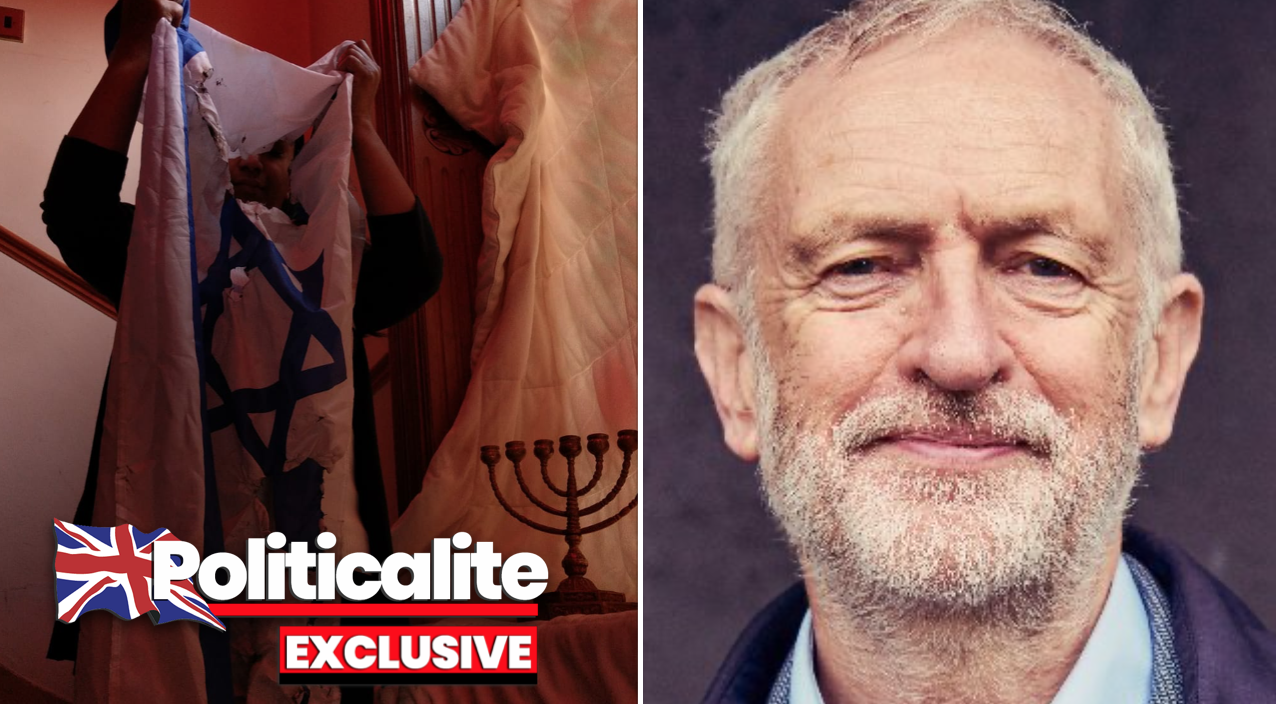 FOR THE MANY… NOT THE JEW: Labour attempted to ‘cover-up’ HORRIFIC Anti-Semitic Abuse – Claim Jewish Family

JEREMY Corbyn and the Labour Party allegedly attempted to ‘cover-up’ a series of Anti-Semitic hate incidents aimed at a Jewish Family from Harrow, Politicalite...