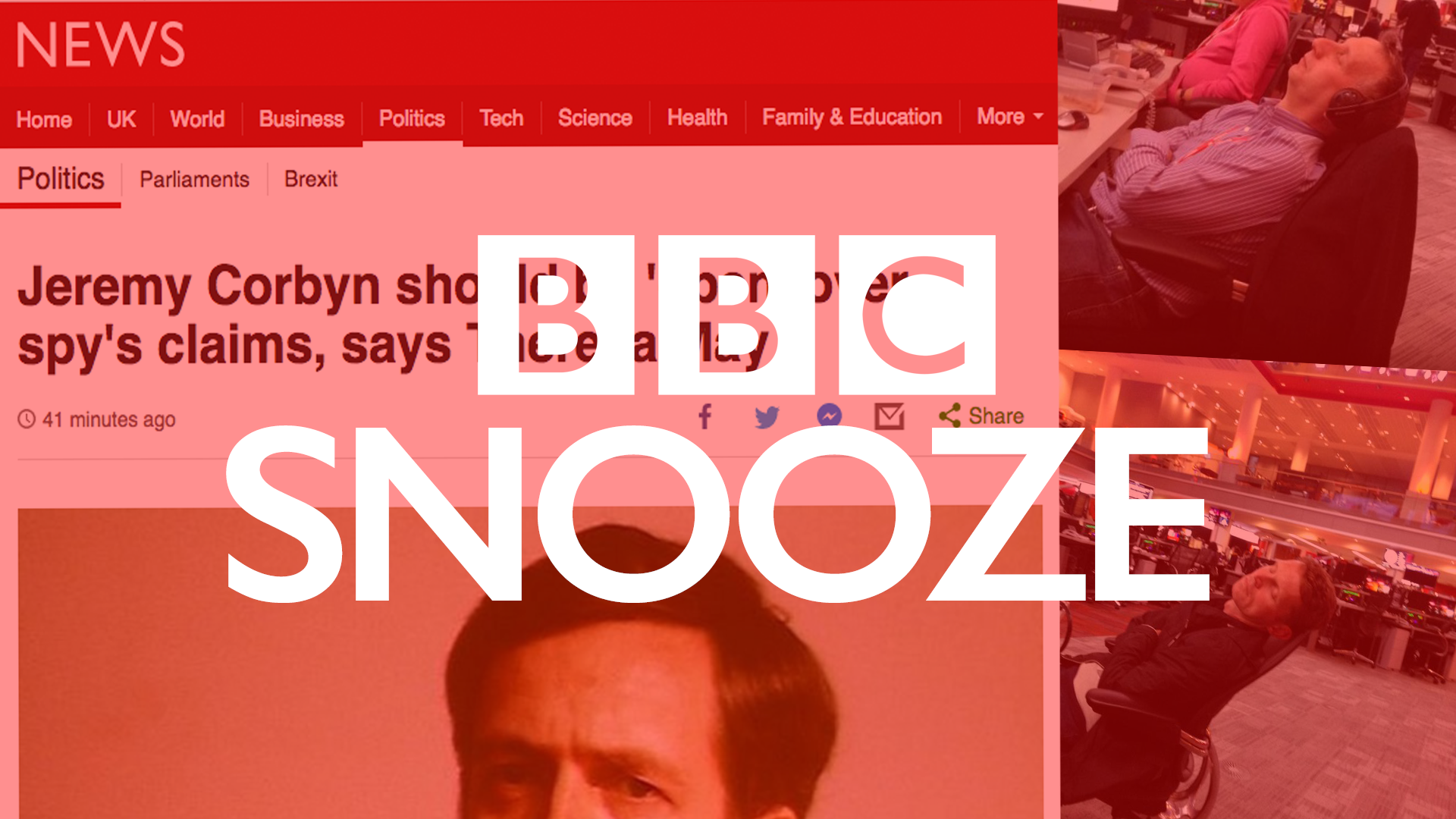 BBC News has finally broken its silence and reported on Agent Cob’s Soviet spy scandal… after a shameful FOUR days of silence – but they only kept the story as the main story the homepage for a mere 45 MINUTES before relegating it by 10 places, to the side bar.

Britain’s public broadcaster has been ignoring the story about Corbyn’s links to a former Czechoslovakian Spymaster since it was splashed on the front page of The Sun last Thursday. 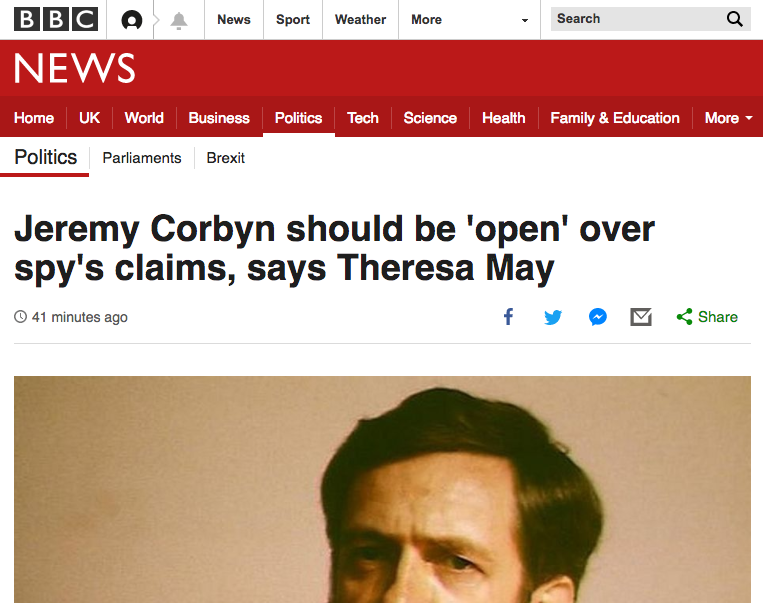 More revelations came on Friday that claimed Mr Corbyn was paid by the Soviets and on Sunday it was claimed Agent Cob was among 15 Labour MPs that spoke to the Soviet-backed spy, but the Beeb decided to remain tight-lipped.

The British newspapers have been reporting this for days, even hard left Evolve Politics had an article on the scandal though they denounced the story.

Many have been questioning why the BBC ignored a major political scandal that was capturing the imagination of the social media politicos and starting conversations across Britain.

Why has it taken FOUR days for our national broadcaster, that we subsidise with our hard earned money, to report on a major story?

The story was only the top item on the BBC News homepage for a mere 45 minutes, now it has been removed from the front page. 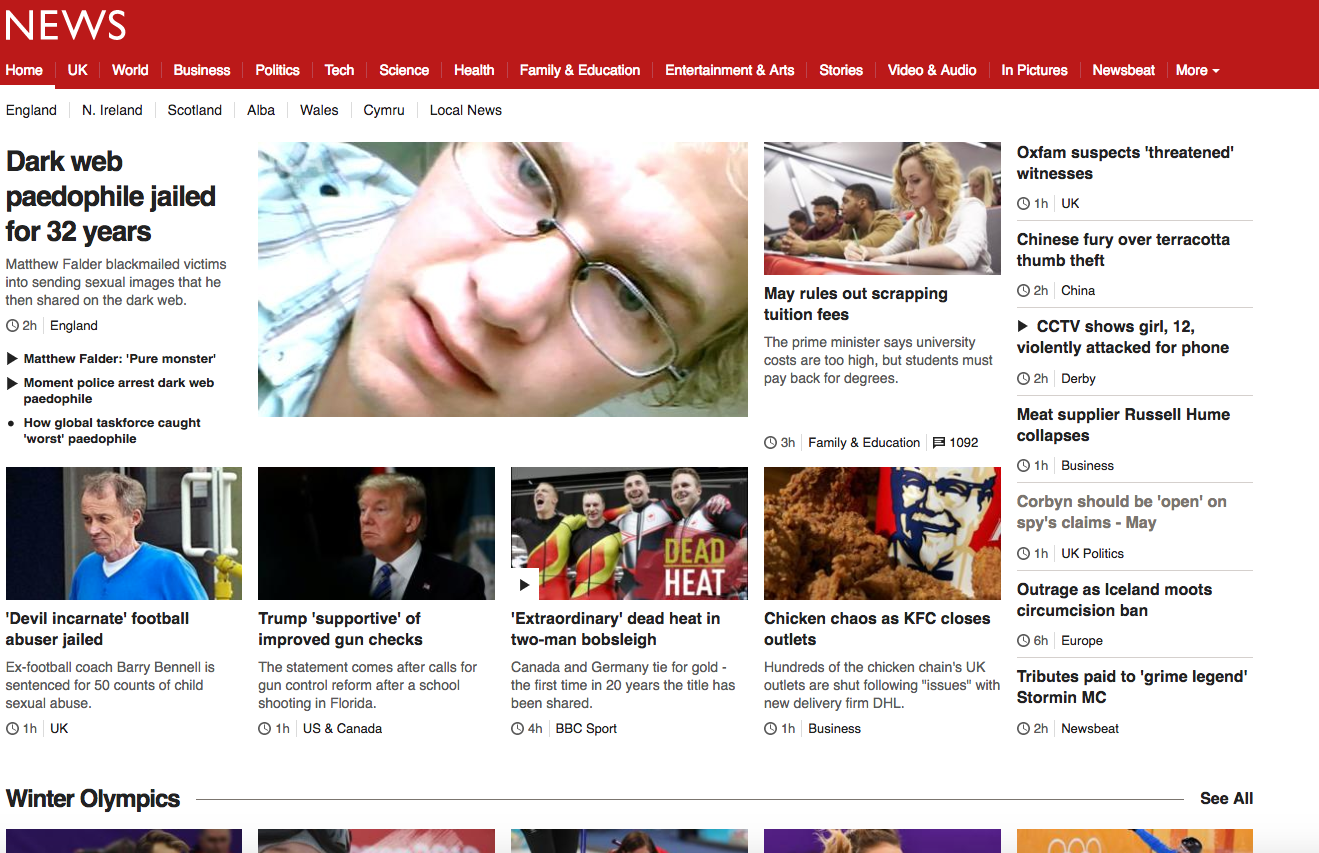 The BBC is legally required “To provide impartial news and information to help people understand and engage with the world around them.” staying silent for four days, does not do that remit justice.

Serious questions need to be answered, we are sick and tired of the liberal elite at the BBC ignoring news that matters to the people of Britain.