Young Corbynistas: The world owes you NOTHING
Advertisement 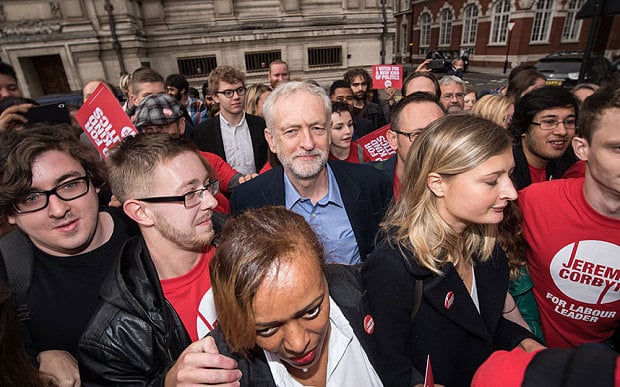 The rise of Corbyn within the ‘yoof’ represents one thing, the something for nothing generation, They want everything for free.

Free education, free houses, £10 an hour for flipping burgers – they want to have it all before they have worked hard.

They think that three years in University means they can have a corner office and a six-figure salary. 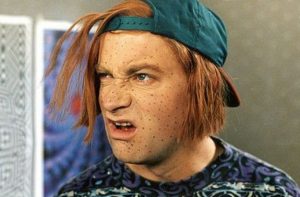 The state gives you the tools to better yourself.

You get free healthcare, free education up until you are 18, child benefit if your parents or parent is poor.
You will never starve to death, you will never be in REAL hard poverty such as the poverty in third world countries like Sudan,  Ethiopia and North Korea.

Yet you whine and complain like the UK is A third world country.

You may be in economic poverty,  such as not having the latest clothing, a Sky subscription and an iPhone 7 with 120gb of data a month, but that’s life.

The world owes you NOTHING.

If you want more, you have to create it, build it, study it, work for it, If it was easy, EVERYONE would have it.

But you see, that’s what Jeremy Corbyn’s idea of socialism is all about. 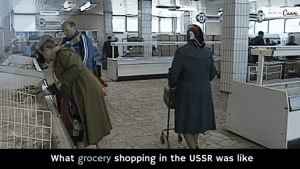 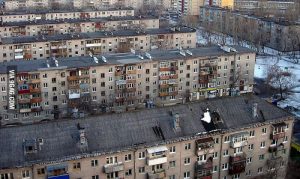 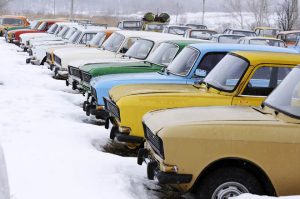 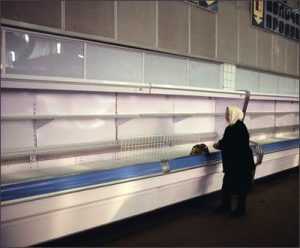 Under Socialism, yes you have a house, a car and average public services, but none of that will compare to what you have now.

One size fits all is the process of socialism.

Everyone is ‘equal’ under socialism, but there is no such thing as equality and ‘one size fits all’ within the human race or any living race.

Let’s think of the wolf pack.. if every wolf had a free meal, do you think any of the wolves would go out and hunt?

No, they would all starve to death because none of the wolves would have any incentive to go out and hunt.

This works the same in life, If everyone was given a free house, a free car, a £500k a year salary – then the system would come to a shuddering holt, No one would have any incentive to do anything!

As sad as it is, life works through greed, jealousy, envy, and competition… the four cornerstones of popular capitalism.

If you see your neighbor with a new 17 plate Mercedes, you are going to be envious.

It will make you want to work harder – to buy a Range Rover and block their driveway.

Yes, it sucks at first. But eventually, if you work hard enough you will get the fruits of YOUR own labor and not everyone else’s.

You need to learn to play the game, learn to be the wolf.