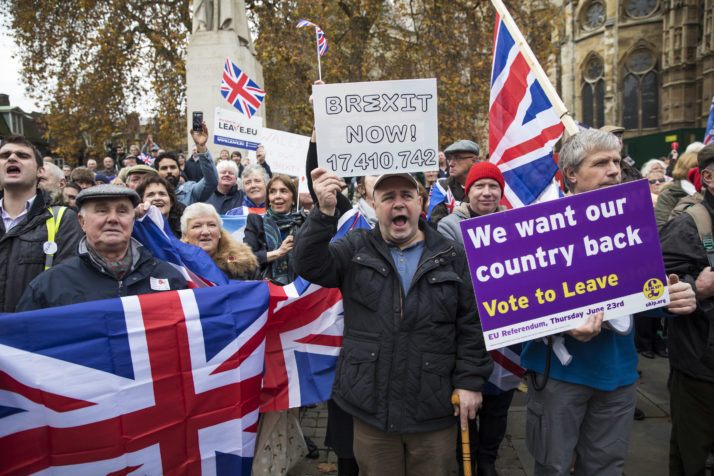 Caroline Flint one of that relatively rare breed, a Brexiteer Labour MP, told the BBC’s Politics Live that amoung Brexit-supporters in her Doncaster constituency for a clean, WTO Brexit.

She told the BBC’s Politics Live:

“I have to say though amongst a number of Leave voters, and I don’t think this is just typical of Doncaster, there is a hardening view in favour of No Deal.”

Clearly, working class Labour-supporting Brexiteers are on a collision course with the Labour leadership which is determined to take ‘no deal’ off the table. Indeed, Labour today looked set to whip its MP’s to back the wrecking amendment tabled by Yvette Cooper MP. John McDonnell, Labour’s Shadow Chancellor said that the Party is “highly likely” to join with Tory rebels to ensure no deal Brexit is blocked.

Flint’s comments follow a poll in the Sunderland Echo which showed overwhelming support for a Clean Brexit.