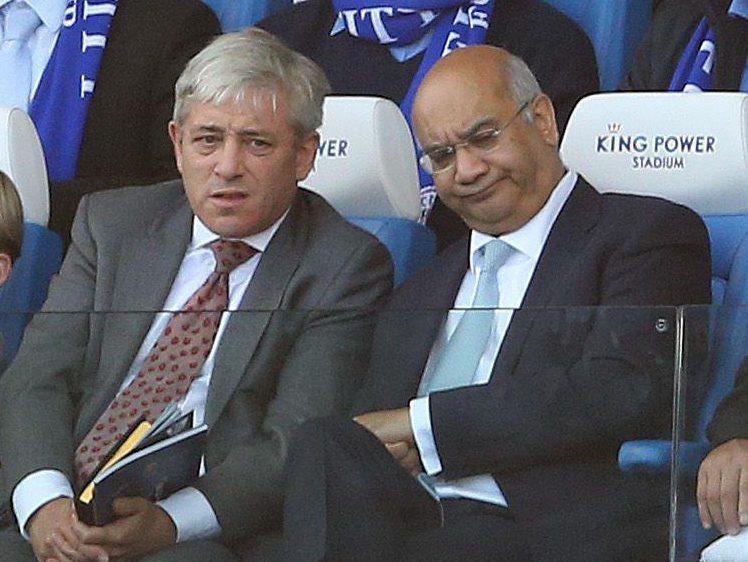 COMMONS Speaker John Bercow blocked warnings of police investigations into shamed Labour MP Keith Vaz after receiving tens of thousands of pounds from donors allegedly linked to the politician, according to reports.

In 2017 it was reported that the donations included one payout from Narinder Chadha – the Chairman of the management board of Mr Vaz’s Silver Star Charity.

Mr Chadha has since admitted he made the donation after a recommendation from Mr Vaz.

Mr Vaz was forced to resign as chairman of the Home Affairs Select Committee after it was revealed he was involved in a sex party with two male prostitutes. 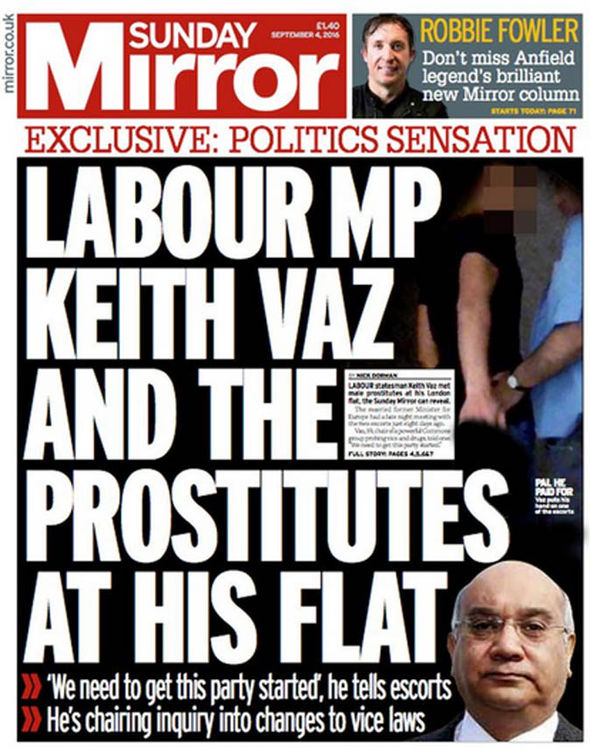 The Speaker amassed £41,000 from donors with links to Mr Vaz.

The Times ran an investigation into the claims that Mr Bercow did not ask Mr Vaz to step down from his prestigious place on the Home Affairs Committee after MP Andrew Bridgen privately alerted him to allegations being made police.

The Times claimed the Speaker later called on Bridgen to sit down as he attempted to talk about the allegations – which related to alleged abuse of Mr Vaz’s position in office and had no relation to his sex scandal last year.

Mr Bridgen made a speech to the Commons claiming police were investigating allegations Mr Vaz might have “abused his position in public office”.

But Mr Bercow, who was not obliged to act on the allegations, interrupted the concerned MP twice – claiming he was attempting to speak about events that were not publicly known.

Mr Bercow told The Times all of the donors were personal acquaintances who he had met on a variety of different occasions.

Mr Vaz said members of the Asian community financially supported MPs, including Mr Bercow, due to admiration for their commitment to diversity.