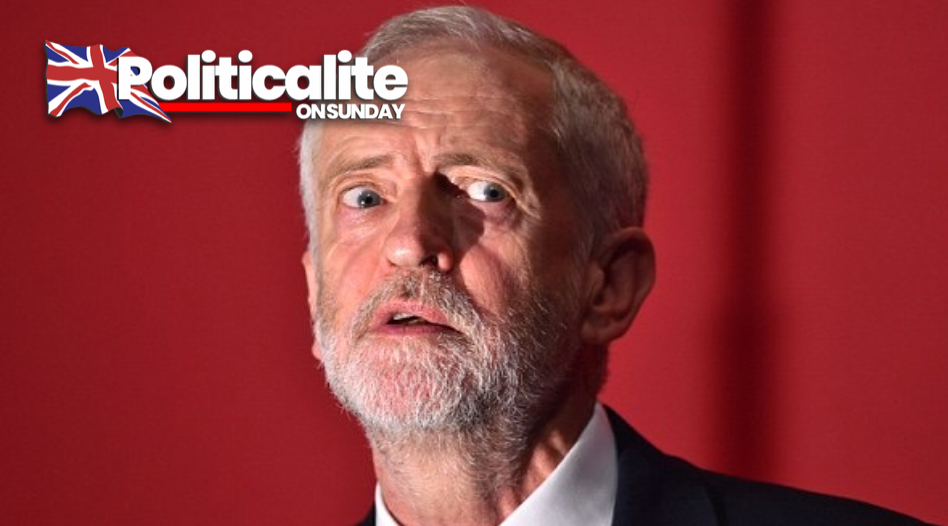 ALL is not well in camp commie, Politicalite on Sunday is happy to report, after official figures reveal that the far-left party lost more than half a million pounds last year, amid fears among its own MPs that it is ill-prepared for a general election.

The party suffered a shortfall of £655,000 in 2018, compared with a surplus of £1.45 million the previous year, according to Labour’s annual report.

The loss was caused in part by rising staff numbers and a dip in membership – as thousands have fled from the party in a mass exodus over Corbyn’s anti-Brexit stance. In August it was revealed that 45,784 people had left the party in the year to December 2018, leaving it with just above 518,000 members.

Earlier this week Jeremy Corbyn, the Labour leader, said that his party was “ready” for a general election. Yet this new revelation will come as a severe embarrassment.

One Labour MP called the figures “very worrying” and said that they “called into question” how the party was preparing for the inevitable general election.

GRAB THE POPCORN: Corbyn’s Ex Lover Diane Abbott To Stand In At PMQs
DUMB-WING: Diane Abbott Claims Boris’ Voter ID Is ‘Right-Wing’ – Despite LABOUR Introducing It In Northern Ireland
To Top
Politicalite uses cookies to improve your experience. We'll assume you're ok with this, but you can opt-out. Accept Cookies Policy
Privacy & Cookies Policy