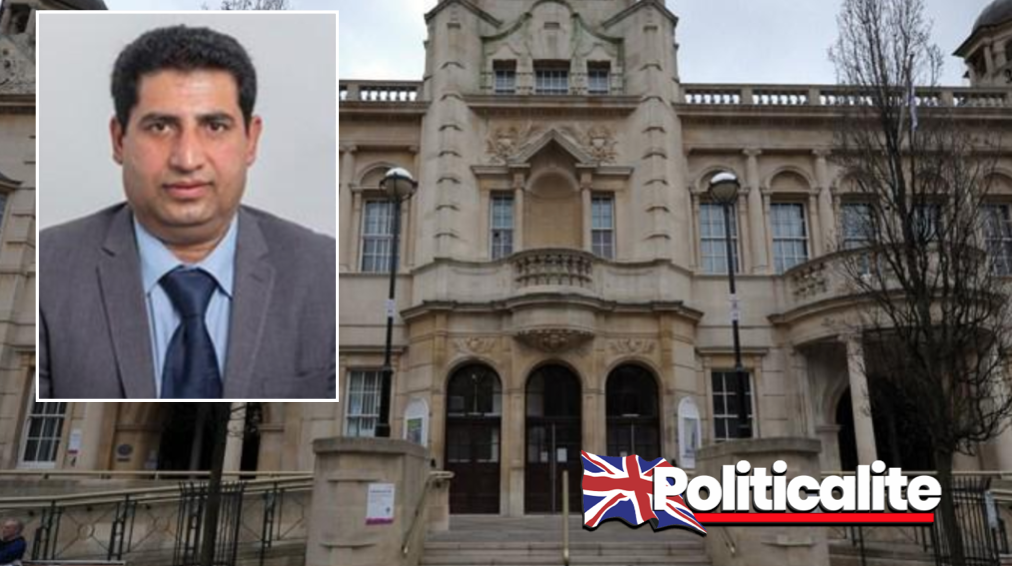 CHAUDHARY Mohammed Iqbal, a Labour councillor from the London borough of Redbridge, has been charged with “making false statements in candidate nomination papers” during a 2018 local election, police have announced.

A Metropolitan Police spokesperson told Politicalite that the charges “relate to false declarations by Iqbal regarding his address”.

Local councillors must be registered to vote in the area they represent or have lived, worked or owned property in the area for at least a year before the election.

Yet it appears that Cllr Iqbal flouted these important rules – which are in place to ensure that local residents are properly and democratically represented.

In the police statement, Cllr Iqbal’s address is listed outside of the constituency – contrary to what he declared in his official documentation.

A Metropolitan Police spokesperson said: “Iqbal was interviewed under caution on the 19th of September and subsequently charged on the 27th March.”

Iqbal is still listed as a Councillor on Redbridge Council’s website and is due to appear at Westminster Magistrates’ Court on the 22nd of May.

BEAST OF BOLTON: Thug Who BROKE Lockdown To Launch VIOLENT Attack On Ex-Girlfriend Jailed
ANOTHER ONE! Labour Councillor CHARGED With Postal Vote Fraud Amid “Substantial Evidence”
To Top