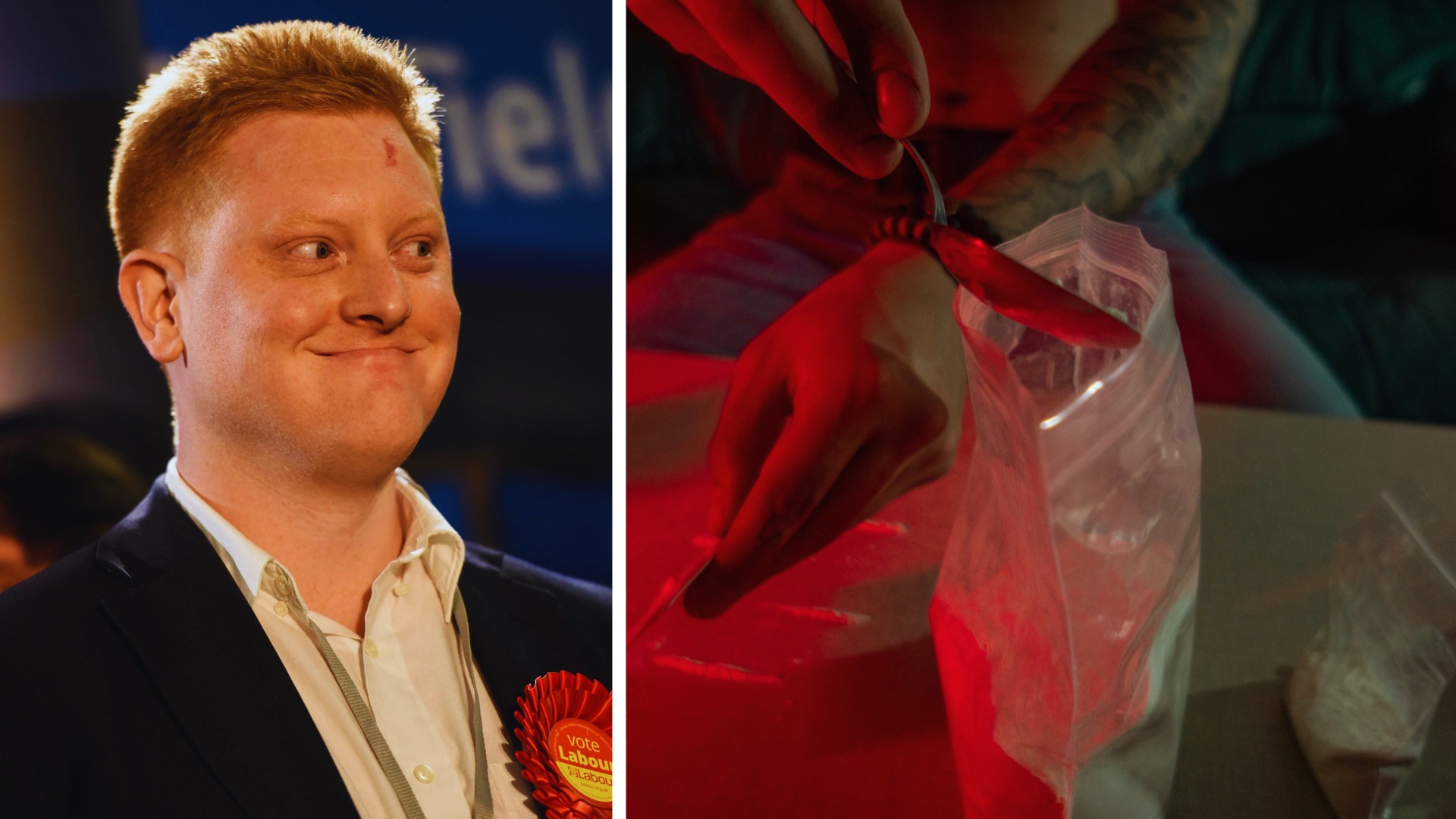 A FORMER Labour MP tried to fraudulently claim up to £30,000 in taxpayers’ money to fund an “extensive cocaine habit”, prosecutors have said.

Jared O’Mara, 41, who represented the constituency of Sheffield Hallam from 2017 to 2019, is on trial for submitting “dishonest” invoices to the Independent Parliamentary Standards Authority (Ipsa).

Jurors at Leeds Crown Court heard that he made four claims to Ipsa between June and August 2019 from a “fictitious” organisation called Confident About Autism SY, and submitted two invoices from his “chief of staff” Gareth Arnold for media and PR work that prosecutors say was never carried out.

O’Mara, who appeared in court by videolink on Monday, is also accused of submitting a false contract of employment for his friend John Woodliff, “pretending” that Woodliff worked for him as a constituency support officer.

Prosecutor James Bourne-Arton said Ipsa – the organisation set up after the expenses scandal to regulate MPs’ staffing and business costs – did not pay out any of the claims due to a lack of evidence that any of the work had been carried out.

“The prosecution say that Jared O’Mara viewed Ipsa, and the taxpayers’ money that they administered, as a source of income that was his to claim and use as he wished, not least in the enjoyment of his extensive cocaine habit,” Mr Bourne-Arton said.

“Arnold and Woodliff were old friends of Jared O’Mara and sadly were persuaded to go along with his dishonest claims.”

The court heard that Arnold, a longstanding friend of O’Mara, went to South Yorkshire Police in summer 2019 after “reaching a point at which he was no longer willing to participate in the fraud”.

In Arnold’s call to police, played to jurors, he said: “It’s a bit of a tricky one but yesterday I spoke to the 999 service and the mental health crisis team about my employer, who I believe is suffering a severe psychotic episode and has delusions of a conspiracy against him.

I also believe he has been submitting fake expense claims to the Government very recently.”

The allegedly fraudulent invoices included £19,400 for support from Confident About Autism SY, and £4,650 for Arnold.

Mr Bourne-Arton said Confident About Autism SY was “an invention of Jared O’Mara that he hoped to slip through as a legitimate claim, no doubt seeking to hide behind the fact that it related to his disability if ever challenged”.

He told jurors there was no evidence that any training or consultancy had been performed by Arnold, and “legitimate staff” working for O’Mara at the time had never heard of him.

All the invoices were either rejected or not processed, with one being rejected by Ipsa three times in June and July.

“(Ipsa) staff noted that the invoices, particularly those from Confident About Autism, are in different formats, have inconsistent references, and in one case was dated for a date after it was submitted for payment,” Mr Bourne-Arton said.

Jurors were told that at the time Ipsa was raising concerns with O’Mara about the claims, South Yorkshire Police were alerted to the alleged fraud when Arnold phoned them on July 2 2019.

Mr Bourne-Arton said: “(Arnold) described an undoubtedly sad state of affairs in which O’Mara was plainly unable to cope with the office he held, was in poor mental health and was heavily addicted to cocaine that he was abusing in prodigious quantities.”

The court heard financial investigations revealed O’Mara was “living to or beyond his means and in dire need of cash”.

The prosecutor said: “The reason for that appears to have been that he was funding a significant cocaine habit of which both Gareth Arnold and John Woodliff were plainly aware.”

The three defendants were arrested after an investigation and Woodliff, who was a nightclub doorman when O’Mara was a nightclub manager said “I knew it was dodgy” on arrest, jurors were told.

The court heard that O’Mara emailed Ipsa in February 2020 falsely claiming the police investigation had been completed with no action taken, and saying he was entitled to be paid the two invoices relating to services supplied by Arnold.

O’Mara won Sheffield Hallam for Labour from former Liberal Democrat leader Sir Nick Clegg in 2017, but later left the party after a series of controversies.

He stayed in office as an independent MP but did not contest the 2019 general election. 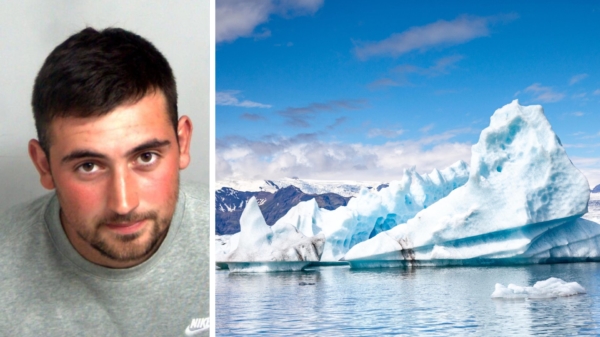 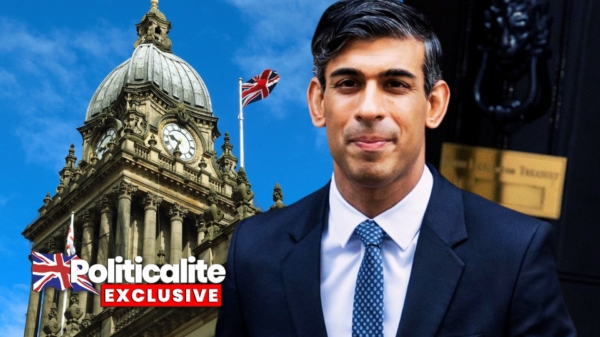