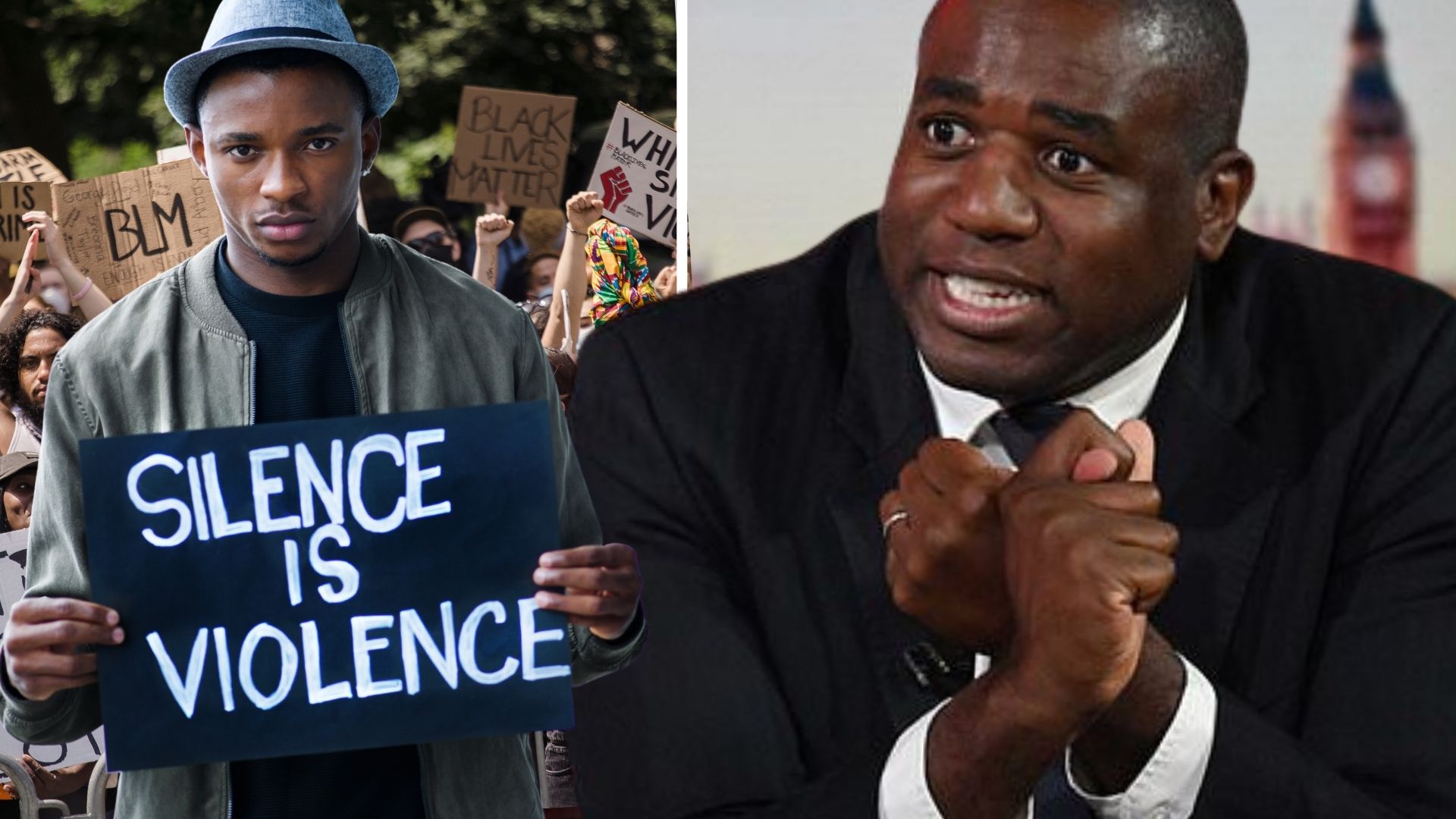 A PROBE into Labour loudmouth David Lammy has found the shadow minister breached the MPs’ code of conduct by inadvertently failing to register a total of 16 interests on time.

These included payments for Black History Month speaking engagements and appearances on a commercial radio station, as well as tickets to American football and boxing matches in London, worth more than £40,000.

Under the rules, MPs must register changes to their financial interests within 28 days.

In her summary, Parliamentary Standards Commissioner Kathryn Stone said she initially opened an inquiry on June 16 after receiving an allegation that Mr Lammy was involved in eight events between October 7 and November 15 2021 which he failed to register within the set timeframe.

Ms Stone then found a further seven interests that had been registered late, taking the total to 15 – with a combined value of £35,794.88.

In a letter to the commissioner, the shadow foreign secretary offered his “sincere apologies” for the late submissions, saying he was “thoroughly embarrassed” by the accidental breaches, which were “genuine oversights resulting from administrative errors on my behalf”.

He told Ms Stone the register would now feature on the agenda at his weekly team meetings, with his head of office and executive assistant having separate regular catch-ups on the issue.

He also promised to set reminders in his team calendar to “check and submit standard returns”.

Following the identification of these 15 submissions, Mr Lammy brought to Ms Stone’s attention another “single late declaration”, which was added to the scope of the investigation.

For this interest – attending a forum in Washington DC – Mr Lammy said he was reimbursed £5,669.57 for flights and an estimated £536.58 for airport transfers and meals.

The commissioner said, based on the evidence, she was satisfied “there was no deliberate intention to mislead”, but concluded that Mr Lammy did breach the code by registering a total of 16 interests outside of the 28-day deadline.

This was “as a result of inattention to detail”, she said, and found the breaches were “inadvertent”.