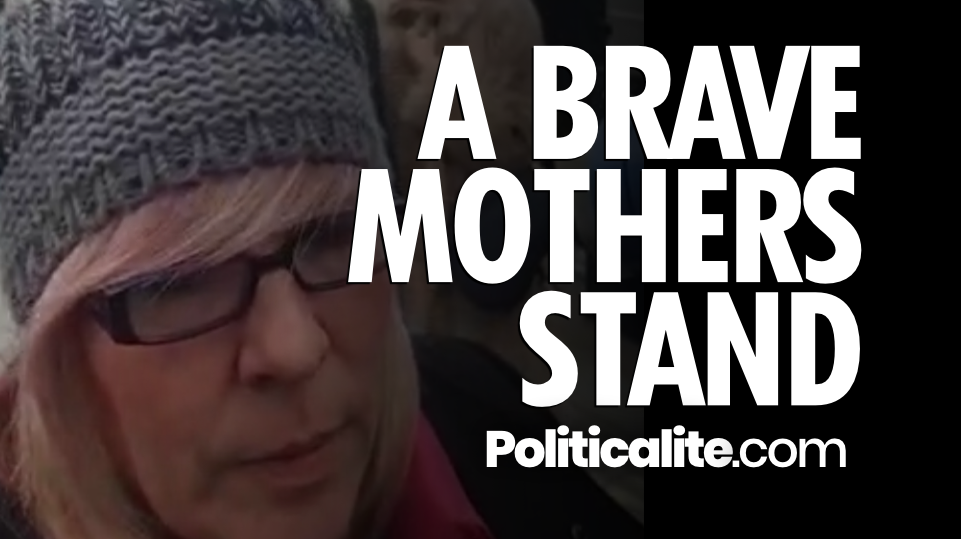 TRACY Blackwell, Fighting For Justice campaigner and the mother who lost her son in an ‘incident’ in January 2018 held a one-woman protest outside Downing St on Christmas Day.

She asked to be ‘let in’ to Downing St, but was denied the chance, refusing to give up, Blackwell streamed live on Facebook on Christmas Day to make sure her fight for justice would not be ignored. 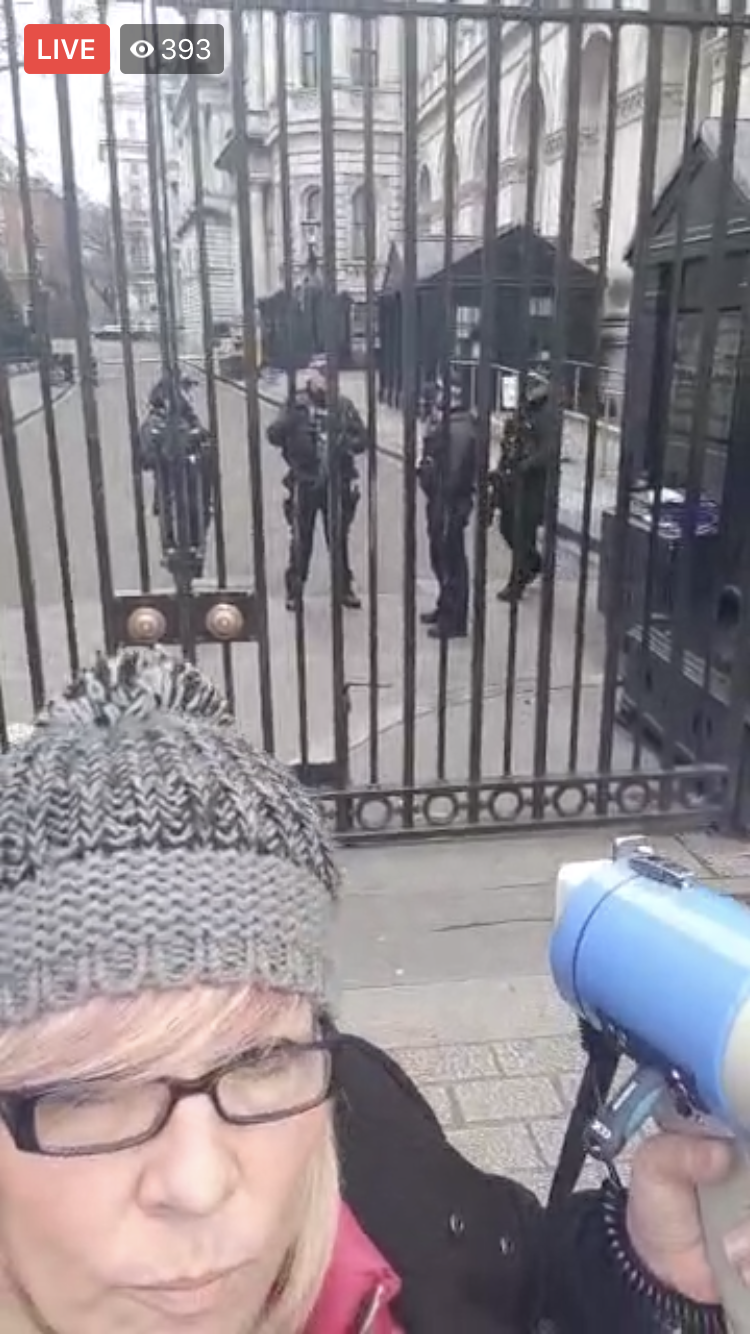 Jaynesh Chudasama, who ploughed into and killed instantly Harry Louis Rice, 17, George Toby Wilkinson, 16, and Josh McGuinness, 16 on Shepiston Lane in Hayes on January 28, had his sentence reduced on last week by 2.5 years from the 13 years originally imposed to 10.5 years.

Campaigners, led by the parents of the boy, maintain that Chudasama was convicted on the wrong charge and that he murdered all three boys in a premeditated attack.

On Friday, proceedings were moved from one court to another without friends and family being told. Tracy Blackwell, the mother of Josh McGuinness, described the decision as “hurtful, painful, and dam right shameful” on Facebook.

Meanwhile, a poll in the local paper found 85% of respondents supported the call for Chudasama to be given a harsher sentence.

A GOLDEN ROYAL GAFFE: You’re Not A Leftist If You Moaned About That Bloody Piano

The Queen: “Christian message of goodwill to all as important as ever”