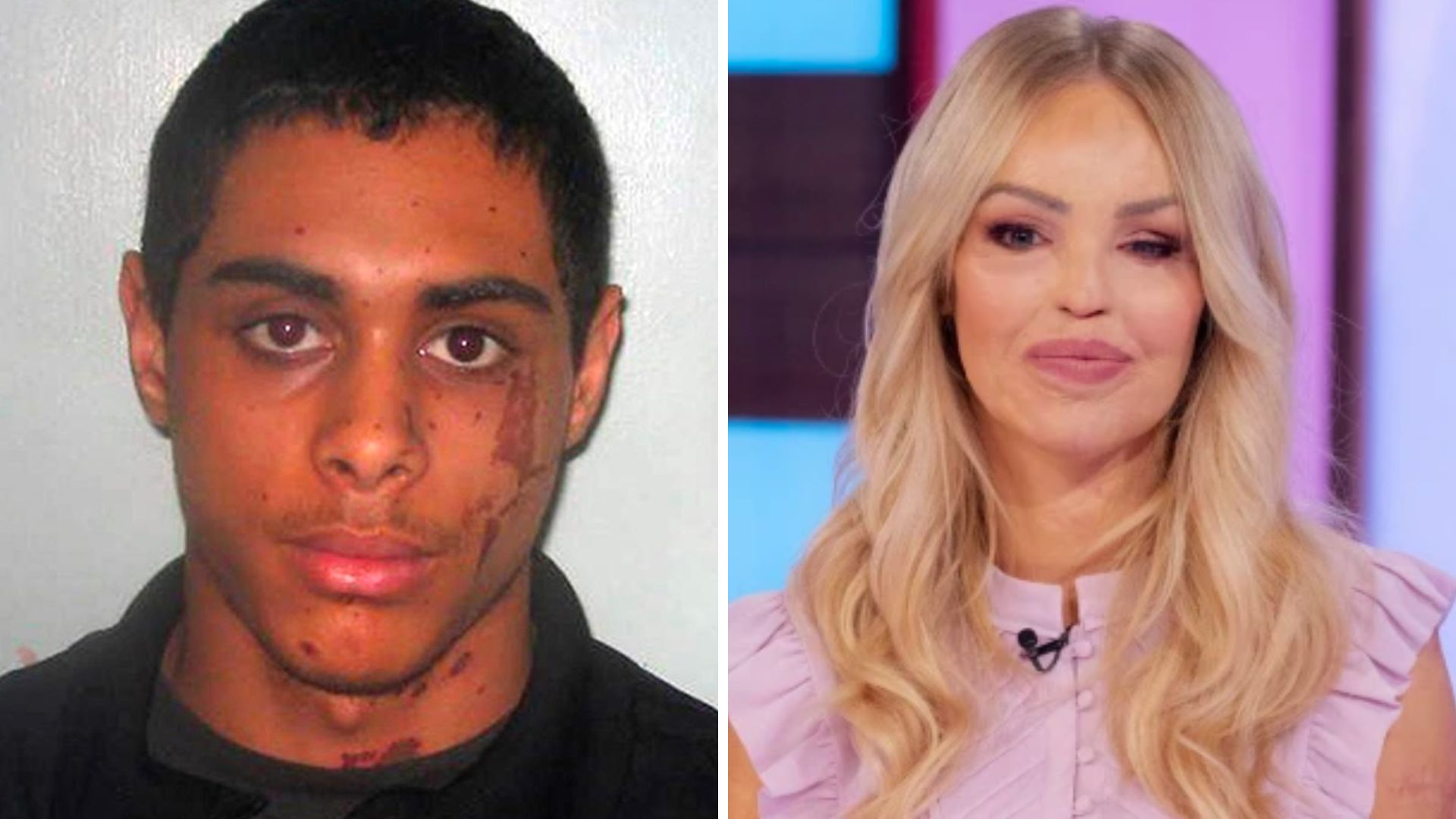 POLICE are hunting for the man who threw acid over Katie Piper, and it’s feared he’s fled the country.

The 38-year-old TV star was left with life-changing injuries in March 2008 when Stefan Sylvestre doused her in acid in an attack orchestrated by her ex-boyfriend Daniel Lynch and now police are “urgently” appealing for his whereabouts after he escaped from prison.

A Probation Service spokeswoman said on Sunday: “We are urgently working with the police to bring the offender back to prison where he’ll face longer behind bars.”

Stefan had initially received a life sentence in 2009 for the attack but was released in 2018 before being returned to prison for breaching the conditions of his licence.

At the time of his release, ‘Loose Women’ panellist Katie – who is now married to Richard Sutton and has daughters Belle, eight, and Penelope, four, with him – explained that it had been a “really difficult” time for her but was finding comfort in taking part in ‘Strictly Come Dancing’ that year.

She said: “This is a really difficult time for me. I am trying to come to terms with the decision and this is something I need to deal with. Over the past two weeks ‘Strictly’ has already given me such a welcome and positive distraction from my past. Whilst there is never a good time to hear this news, I am glad I have this new journey to concentrate on.”

Meanwhile, Katie’s ex-boyfriend – who paid the then-19-year-old Sylvestre to throw the corrosive liquid at the former model – is currently serving a minimum term of 16 years and will not be eligible for parole until 2025.